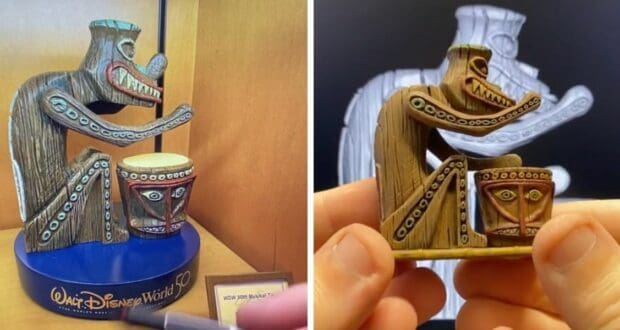 Blatant Plagiarism? Disney Accused of Stealing Artist’s Work to Use For 50th Merchandise

Disney kicked off its massive 50th Anniversary celebration at Walt Disney World on October 1, 2021, and there was a ton of exciting stuff that came along with it. Both the Magic Kingdom and EPCOT had their own nighttime shows. There were dozens of specialty foods that were released at all four theme parks. There was also a ton of great merchandise that people lined up to get their hands on — from shirts to Loungefly backpacks, tumblers, and Dooney and Bourke purses. 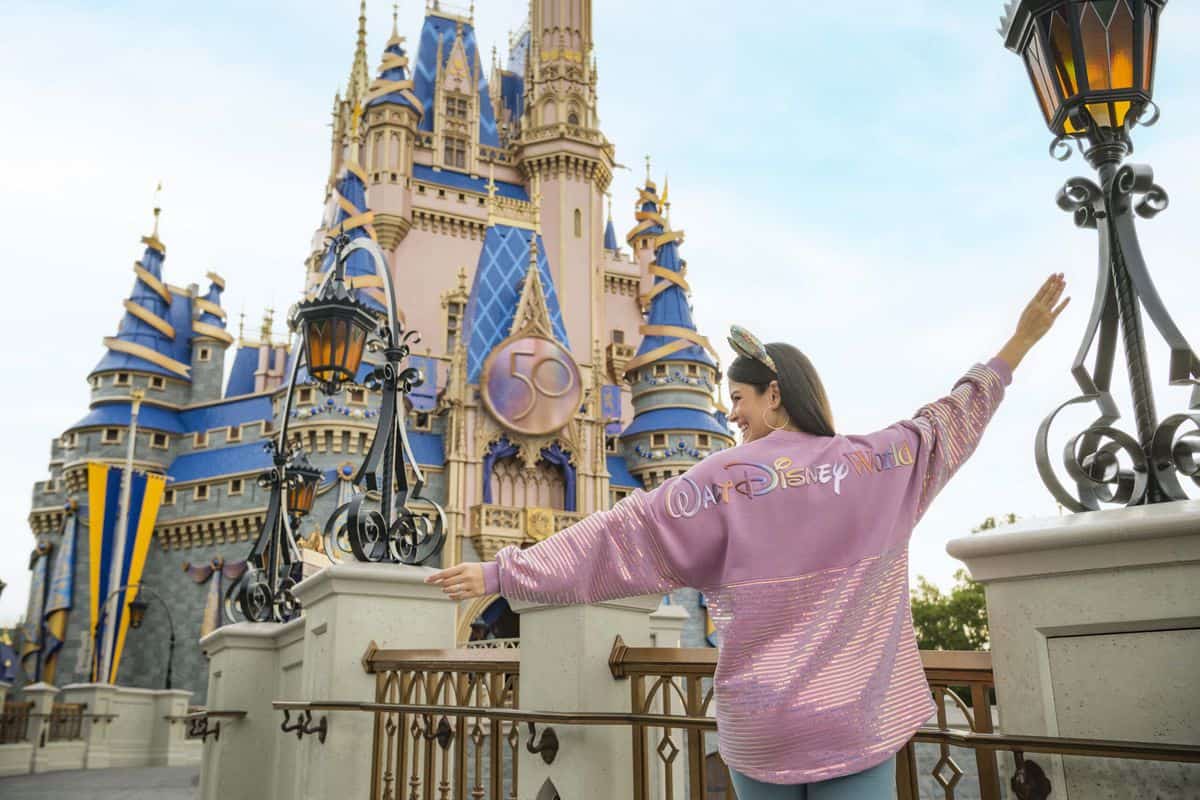 Even though a lot of merchandise was released on October 1, Disney said that more merchandise would be released throughout the 18-month-long celebration. One piece of merchandise that has since been released is a musical statue in the shape of one of the tiki drummers from Walt Disney’s Enchanted Tiki Room. That is where the issue begins. 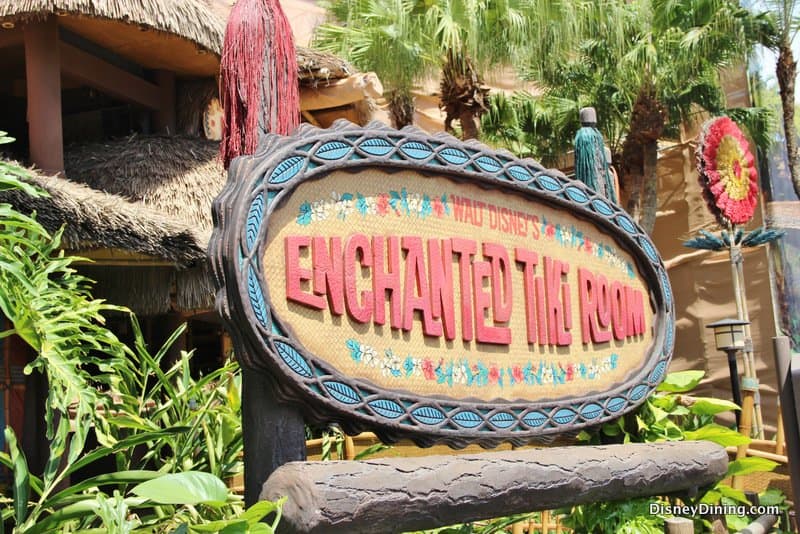 One artist was shown the statue being sold and is claiming that Disney stole his work.

Andrew Martin (@monstercaesarstudios) took to TikTok to show a version of the tiki drummer that he designed back in 2018. Andrew is a sculptor who wanted to recreate the statue for himself. He shared the design on social media and it was so popular that hundreds of people were asking if they could buy the statue from him. Andrew then decided to release the design under a creative commons license. A Creative Commons license is a public copyright license that allows for others to build on an artist’s work that would otherwise be copyrighted. 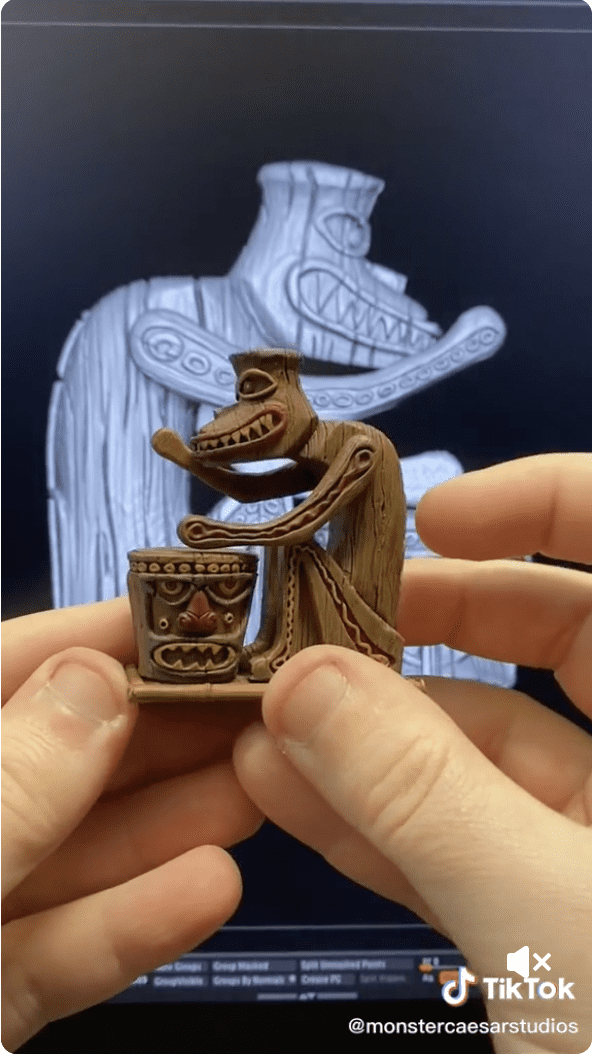 Recently, someone sent Andrew a picture of the musical statue for sale, and he compared it to his original design. Now, while you may say “well, you copied the design from Disney, so of course their design is similar”, there are certain aspects of Andrew’s work that make it original, and he pointed them out. Disney’s statue has the same unique marks as the one that Andrew created, including one that is there because he says he was too lazy to change his original design.

You can watch the video of Andrew comparing Disney’s statue to his original one below:

When he posted the first video, Andrew admitted that Disney will often contract work to outside sources. One of those contracted could be responsible for stealing his design. Unfortunately, Andrew soon learned that that was not the case.

Another person sent him a picture of the bottom of the statue, where an artist is given credit. The artist in question is Costa Alavezos. Andrew did some searching and found that Alavezos does not just work for Disney. Alavezos is the Product Design Manager for The Walt Disney Company. Alavezos has worked for Disney for years as a designer. After learning that, Andrew wondered how many other designers Alavezos has stolen from to take credit for their work.

Over two million people watched the follow-up video where Andrew named the artist and many commented that — since the video has gone viral — Alavezos has deleted his Instagram page. Alavezos also had a public LinkedIn page, which is how Andrew found him. However, his profile no longer comes up when you search his name on the site.

Martin has been keeping followers up-to-date on the saga, and has shared that a number of people commented that he was simply trying to get paid for fan art that he had no right to profit off of. However, when he clicked on many of the profiles of those comments, they had no followers and were simply bots. He then asked if Disney was creating bots to defend themselves.

@disneyparks are you sending bots after me now? #arttheft #3dart #3dartist #artistsoftiktok

This is not the first time that Disney has been accused of stealing an artist’s work. A man with a design in engineering noticed that drawings identical to his were used in the Disney+ series Behind the Attraction. He took to Twitter to share his story. Eventually, the man learned that a third party that worked on the series had taken his design and used it. The production company reached out, and the original artist was finally given the credit he deserved. 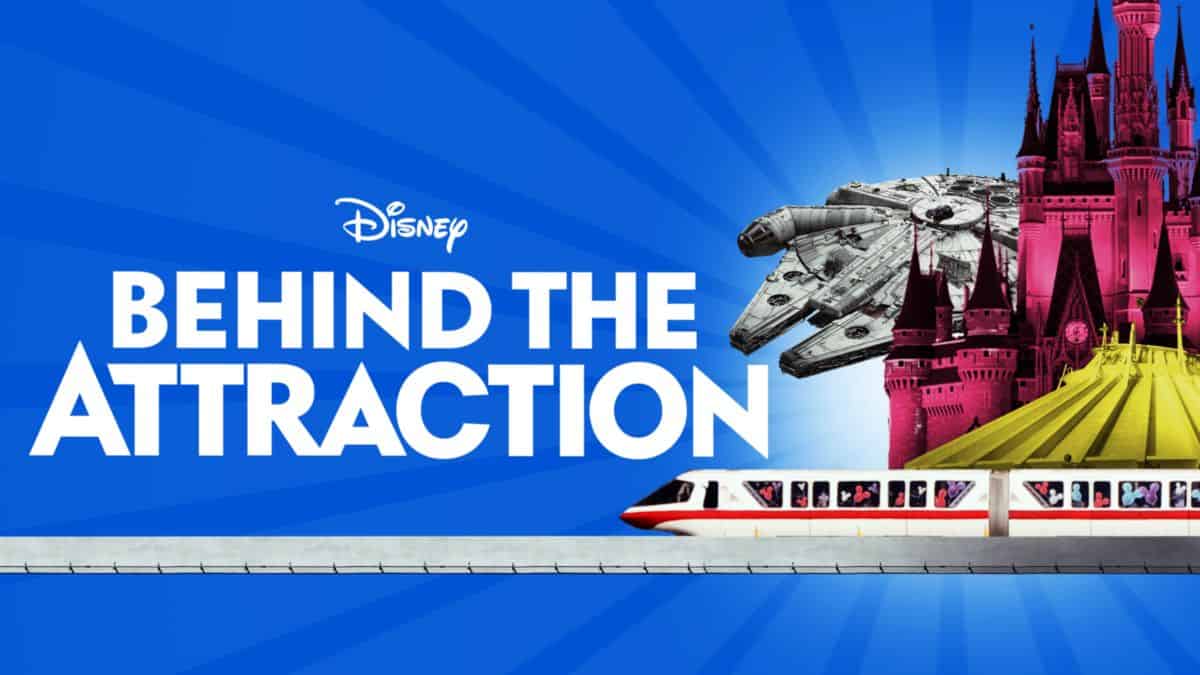 Disney has not yet reached out to Martin or commented on one of their artist’s allegedly stealing someone’s work and taking credit for it.