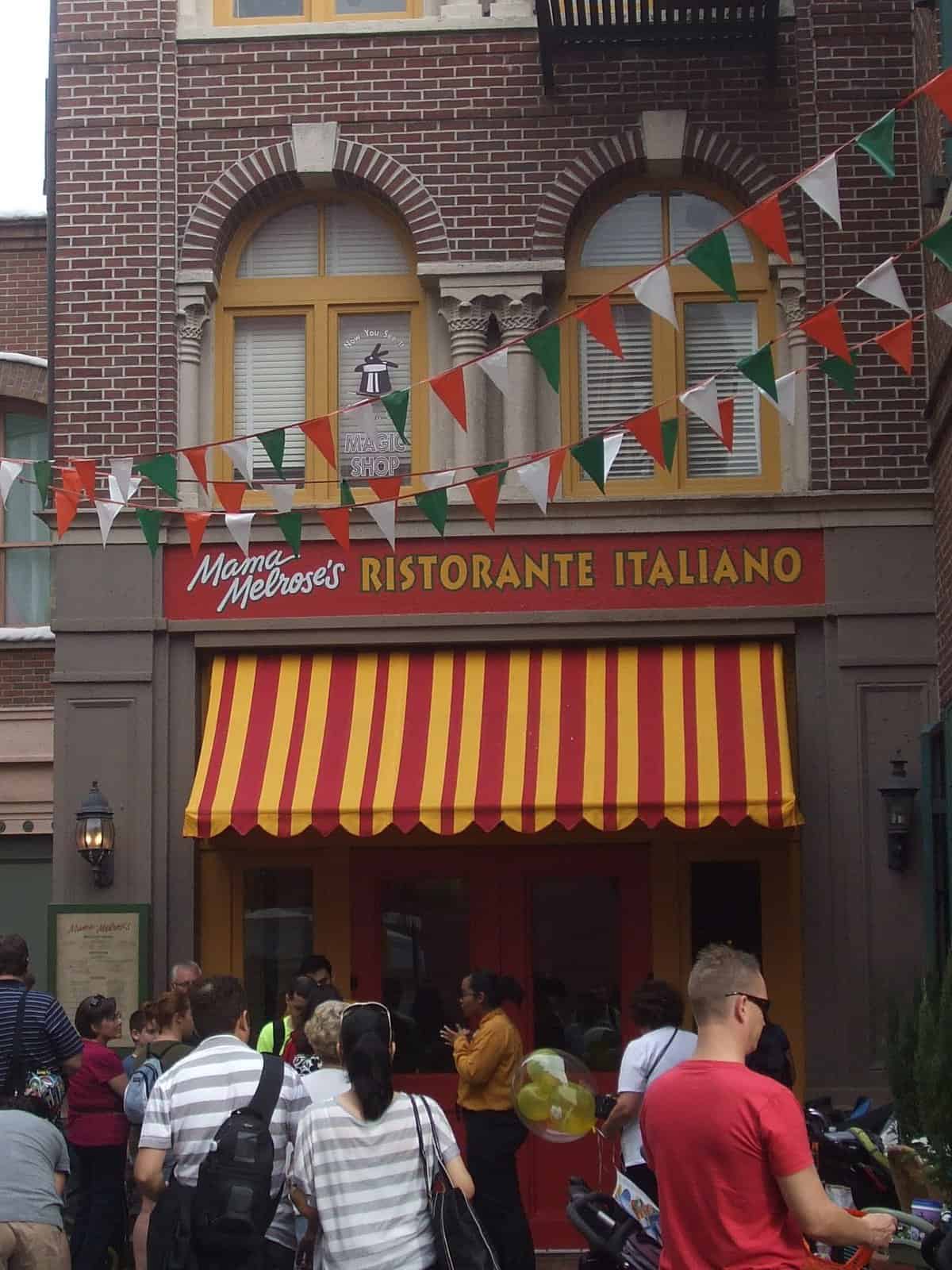 Today my family and I had lunch at Mama Melrose’s Ristorante Italiano. We had a 1:30 reservation and arrived a few minutes early. The place was packed, in fact when we approached the door a cast member asked us if we had a reservation before we entered. After I gave my name at the front of the restaurant I was told that it was going to be several minutes and that there were a few other parties of three ahead of us. We found a place to stand in the corner as we waited for my name to be called. More people came in and we continued to wait. A cast member named Angelica walked around the room with a pitcher of ice water and paper cups. That helped to calm down the child next to us that was crying because her mother was holding her sibling instead of her. It was crowded and a bit uncomfortable in the lobby so we were relieved when our table was finally ready.

We were seated at 1:47. I didn’t catch the name of the host but he was friendly. The atmosphere inside the restaurant itself was much different than the lobby. The walls of the lobby are covered with photos of movie and television stars. The restaurant is a more typical Italian setting. There are white Christmas-type lights and wine bottles hanging from the ceiling. Our table had a bench on one side and two chairs on the other. In the middle of the table was a cocktail menu. The food menu also has suggested wine pairings. We don’t drink but I do think that it is a good idea. Moments later Thea, our server, came over. She asked if we had any drink orders, which we didn’t. She then explained a couple of the items on the menu and asked if we needed any time. We had looked at the menus in the lobby so we already knew what we wanted. She took our orders and returned moments later with water and rolls.

The rolls were exceptional. They had a thick crust but the inside was soft and flavorful. They were served warm. Thea brought olive oil with a pepper blend for dipping and they were delicious. There were four rolls in the basket and she asked us if we wanted more

It was not long before our meals arrived. I ordered the Wild Mushroom and Arugula Flatbread and my daughter chose the Margherita Flatbread. It was our intention to split them in two and share. Both were delicious. The Wild Mushroom Flatbread was covered with mushrooms, they certainly didn’t skimp. It also contained sweet onions and goat cheese pesto. The arugula was on the top. The Margherita Flatbread was covered with large slices of tomato and lots of mozzarella. It was topped with basil. Thea told us that all of the flatbreads on the menu are seven inches. They are filling. My husband opted for the Hand-rolled Potato Gnocchi. The menu states that it is served with “seasonal roasted vegetables”. The vegetables this time were onions, broccoli and mushrooms. My husband is not a big fan of onions and these were huge so he left them on his plate. The mushrooms were tasty. The gnocchi itself was good but not exceptional. Compared to the flatbreads his portion was surprisingly small.

We don’t usually opt for dessert at lunch but we saw the Chocolate Amarettini Cheesecake and decided to splurge. We ordered one to split three ways. Thea returned moments later with one dessert and three forks. It was incredible. The cheesecake was melt in your mouth creamy with a wonderful combination of almond and chocolate flavors. The bottom crust was made of chocolate cookie crumbs and quite good. We were glad that we decided to get it.

Even though things did not seem promising when we walked into Mama Melrose’s we had a wonderful meal. The food was good, the restaurant fun and the service great. They need to go to a pager system so that guests who are waiting are not crowded inside of the small lobby, but that was really the only downside to our experience. We left happy.

F-Food- Good to Excellent. We loved the flatbreads. I don’t know if the gnocchi would have been a better dish with different vegetables, it seemed to be lacking something. The cheesecake was the perfect ending to the meal.

A-Atmosphere- Relaxed. The lobby is too small but the eating area in the restaurant itself feels like the type of place where you could stay for a while. Being the Christmas season they were playing upbeat holiday music in the background, loud enough so that we could easily recognize the songs but it wasn’t overbearing.

S-Service- First Rate. It was extremely busy but once we were seated the staff was able to keep things moving. Thea was an excellent server, she was able to keep up with everything that was going on in our party and immediately switch gears when she went to the next table. Offering water in the lobby was a nice touch when we were waiting.

T-Tips- Make a reservation! You might be able to get a decent time a few days before you visit (I made my reservation two days in advance) but do not expect to walk up and get a table without one. 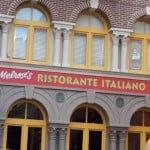 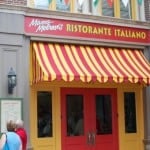 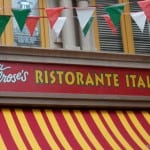 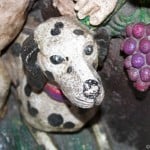 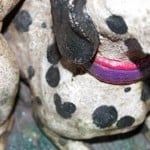 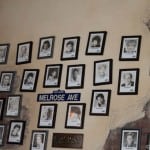 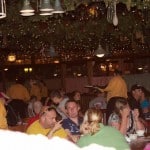 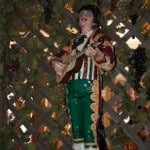 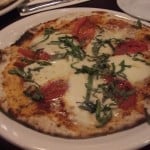 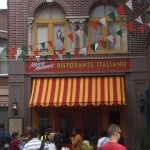 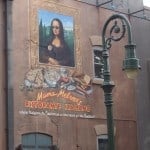