When the idea of MagicBands was first unveiled by Disney Parks, it must have sounded like something straight out of Tomorrowland. The New York Times’ description of the new-fangled bands likened them to something from Fantasyland, entreating readers to imagine wearing rubber bands at Disney World–rubber bands that were magical:

“Imagine Walt Disney World with no entry turnstiles,” the January 2013 post reads. “Cash? Passé: Visitors would wear rubber bracelets encoded with credit card information, snapping up corn dogs and Mickey Mouse ears with a tap of the wrist. Smartphone alerts would signal when it is time to ride Space Mountain without standing in line.” 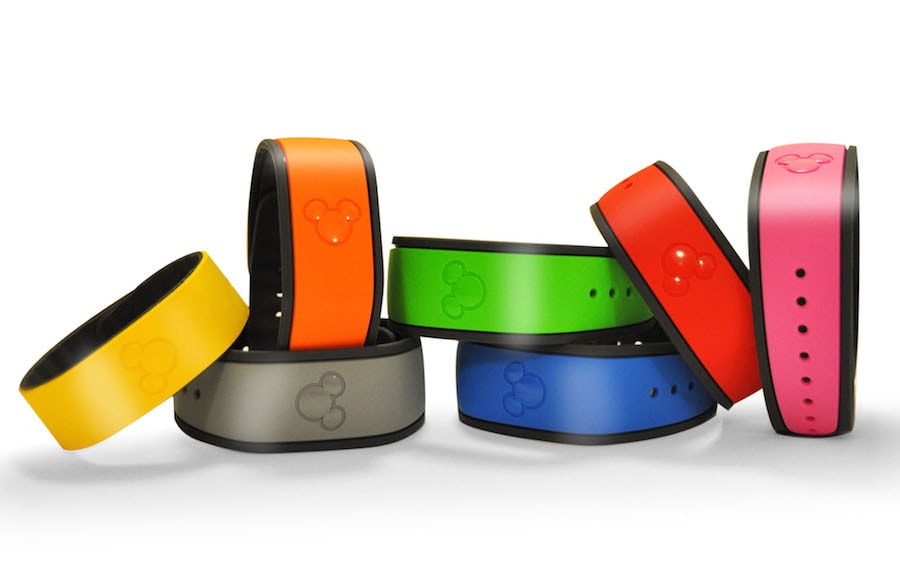 But those fantastical, magical rubber bands that negated the need for cash (if the Guest was staying on property), as well as the need for remembering when to go back to experience an attraction weren’t fantastical at all. The very first MagicBand debuted in spring 2013. The article from The Times introduced the MagicBand, as well as the MyMagic+ system, describing it as a “vacation management system” that would “drastically change the way Disney World visitors do just about everything.”

In January 2013, available data set the average annual attendance at the Walt Disney World Resort at approximately 30 million Guests–a huge number when it comes to theme park attendance, but nowhere near today’s attendance estimates, which set that annual number of Guests visiting at closer to 52 million. 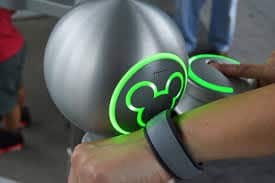 By analysts’ estimates at the time MagicBands were first announced, the new system was thought to have cost Disney a whopping $800 million to $1 billion–no doubt a small price to pay in exchange for the potential to offer Guests a convenience that might also add to the company’s bottom line.

After all, if Guests no longer needed cash or cards in the parks, thanks to the new futuristic bands, could it be they might spend more while visiting? Thomas Staggs, Chairman of Disney Parks and Resorts at the time of the MagicBand announcement, was certain Guests would spend more of at least one thing.

“If we can enhance the experience, more people will spend more of their leisure time with us,” Staggs said.

To be certain, the unveiling of the MagicBand at Disney World in 2013 did offer convenience. Who wants to pull out his paper or plastic ticket at every turnstile and at attractions for which he’d made a FastPass+ selection? Those tickets almost certainly forecast the need for a fanny pack. (No, thank you.) My family loved the MagicBand because yours truly often misplaced the aforementioned plastic tickets, and though they could be replaced at no charge, the time spent in line at Guest Relations to get the take-two of the plastic cards cost plenty! 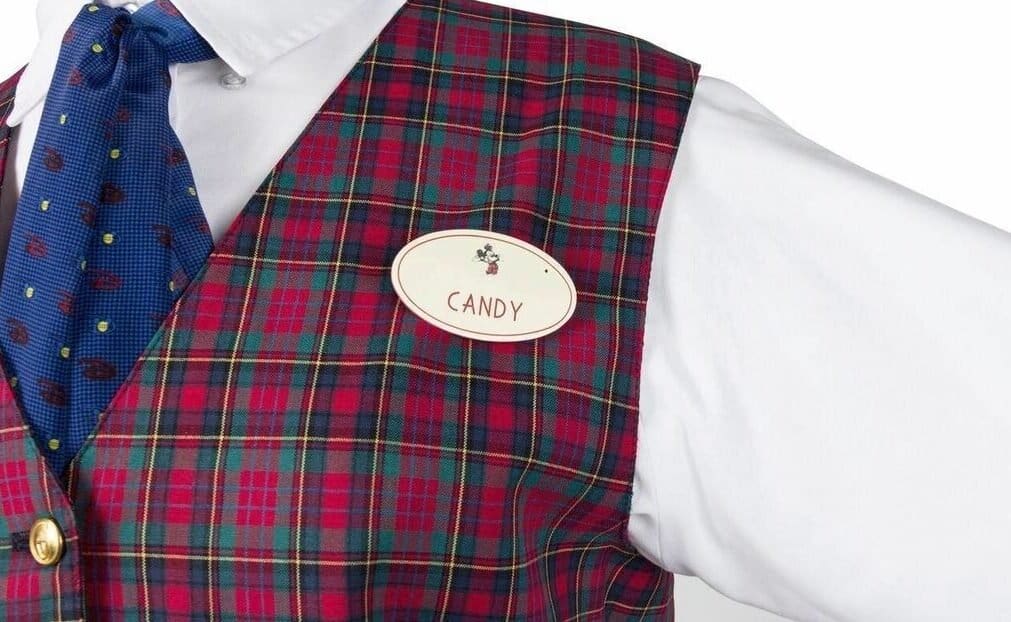 When MagicBands hit the parks 9 years ago, the majority of Guests loved them for their convenience. They could enter their Resort Hotel rooms with ease, make purchases in stores quickly, and pay for dinner at their favorite Disney World restaurants, all without fumbling for their room keys and credit cards. They really were “magic” bands! And by January 2015, Disney Parks Blog reported that more than 10 million MagicBands had been activated.

And while Disney was quick to tout the MagicBand’s amazing capabilities that would make visiting the parks that much easier for Guests, the company wasn’t nearly as loud about the technology behind the bands, though they didn’t keep it top secret either. Long before the first banded wrist popped up at a Magic Kingdom turnstile, concerns were aired about privacy as it related to Guests’ personal information and the gathering of that data. 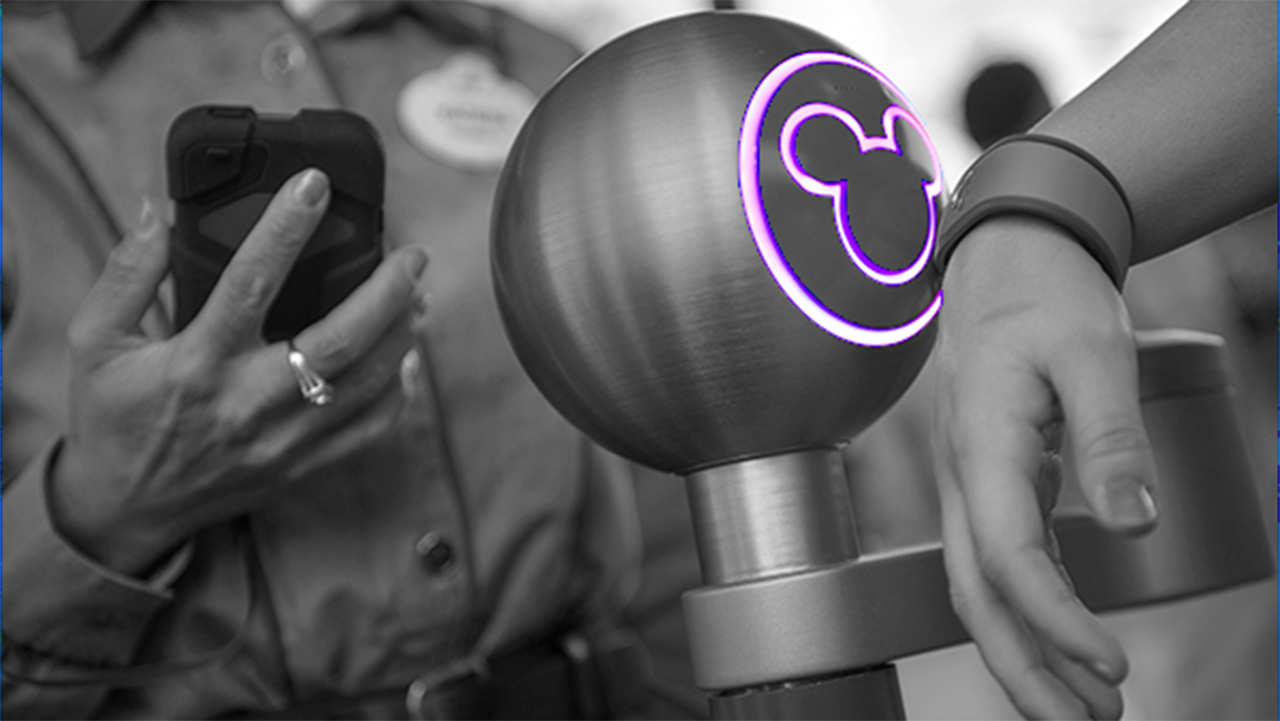 MagicBands employ a high-frequency radio device and a transmitter that sends signals via a tiny antenna inside the band. Those signals can be detected at short-range hotspots or touchpoints throughout the Walt Disney World Resort, meaning that not only do the bands pick up and transmit information about how many turkey legs you bought that day; they also pick up and transmit information about where you were before you purchased those turkey legs, where you purchased those turkey legs, and where you went directly after your purchase.

That’s why Guests could ride the “it’s a small world” attraction at Magic Kingdom in the FastPass+ era of days gone by, and even with no FastPass for the ride which would automatically put their names into the attraction’s digital system, they could still see their names on the greeting screens at the end of the ride that read “Ciao!,” “Adios,” etc.

So not only do MagicBands make carrying cash and cards obsolete for Guests staying on property, eliminate the need for paper and plastic tickets, and gather information on Guests’ on-property purchases, but they also continually gather and transmit data about each Guest’s specific whereabouts on property, and knowing your whereabouts can provide Disney with valuable information to use in controlling crowds in the parks. Or so they say. We have our questions, though; have you ever visited during June, July, or December?

But according to a video posted online by @themouselets, Disney uses information about Guests’ locations to make decisions in crowd control.

“Disney knows where you are at all times because your magic band has a tracker,” a female voiceover is heard saying in the video. “So when a big crowd starts to form, Disney can be ahead of it. They actually have an entire team devoted to monitoring crowds.”

The video, which has been viewed more than 411,000 times, claims that when areas of the parks begin to see an increase in the number of Guests, Disney addresses the “crowds” by “adding characters, opening up additional space in restaurants, and adjusting wait times and ride queues.”

Viewers of the video were quick to point out that despite what the video states, MagicBands don’t have “trackers,” but sensors. However, it makes sense that if Disney is able to gather information about numbers of Guests in certain areas on property, it’s safe to assume that the information about those numbers is being transmitted to Cast Members responsible for the so-called “crowd control,” meaning that the word “tracker” isn’t exactly a misnomer. 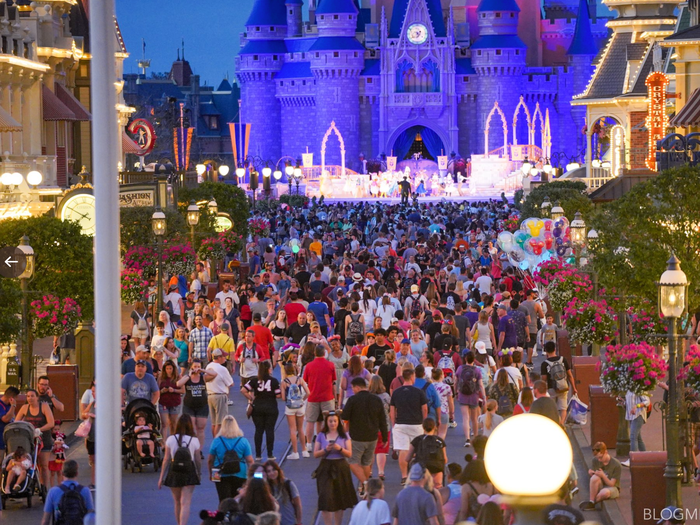 But it’s worth noting that MagicBands are not required, allowing for the possibility that numbers can be skewed, especially when you consider that Guests who don’t utilize MagicBands may go “undetected” in certain areas. And if that’s true, then those park areas are only beginning to see the early stages of crowd formation might actually already be completed overwhelmed with Guests.

New, more tech-savvy bands are coming to the parks. On September 30, 2021, Disney announced the upcoming debut of the next-gen MagicBand+, and the new band will make the current ones seem archaic. Think of the MagicBand+ as the iPhone 13 Pro Max, and the original MagicBand as the iPhone 4 with 3G. 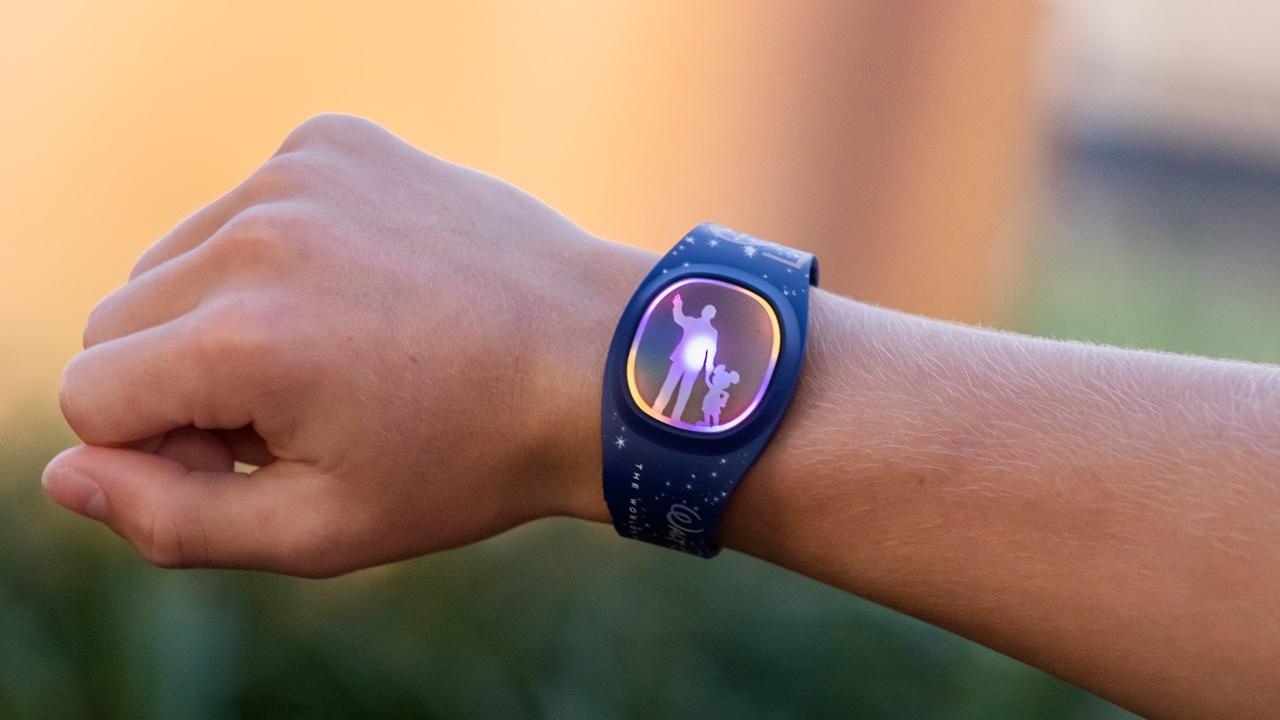 Well, maybe it’s not that drastic, but the new bands will allow you to “talk” to the Fab 50 golden character statues at the parks, which is pretty cool. You can read more about the new MagicBand+ here.

2022-01-31
Rebekah Reimagined
Previous: Enjoy A Patriotic Day at Walt Disney World
Next: Disney Has Made It Easier to Link Up With Friends and Family on Disney Genie