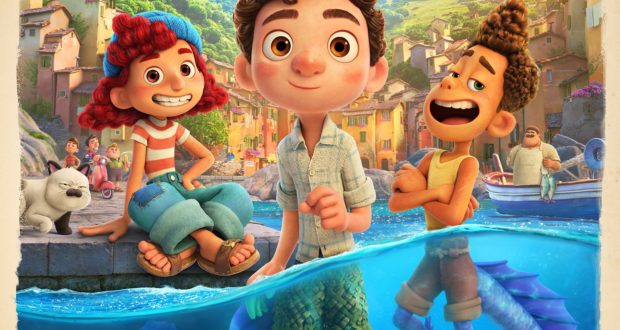 Disney’s Luca has only been on Disney+ for a short while, but it will be released on home video formats already on August 3rd. Fan will be able to get a copy on including digital, 4K Ultra HD, Blu-ray and DVD in the United States.

Released on Disney+ in June, Luca was moved from having a theatrical release due to the pandemic. Disney generally doesn’t release home video versions of its Disney+ Originals, it has for a few select titles including “Soul” and “Mulan”.

The new release will include bonus features including featurettes and deleted scenes as well as alternate openings.

Will you be getting a copy?