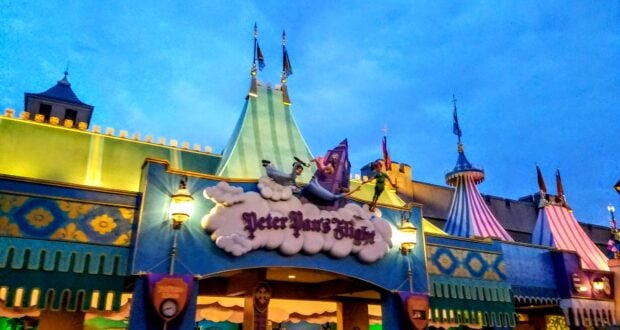 Second star to the right, and straight on till morning!

There’s a reason wait times to ride the Peter Pan’s Flight attraction in Fantasyland at Magic Kingdom are often really, really long. At times, Guests hoping to fly with Peter Pan will spend more than 100 minutes in the queue, and we finally know the reason behind this phenomenon. (And it’s not what you might think).

RELATED: The Lines at Disney World Are Insane, and It’s All Your Fault 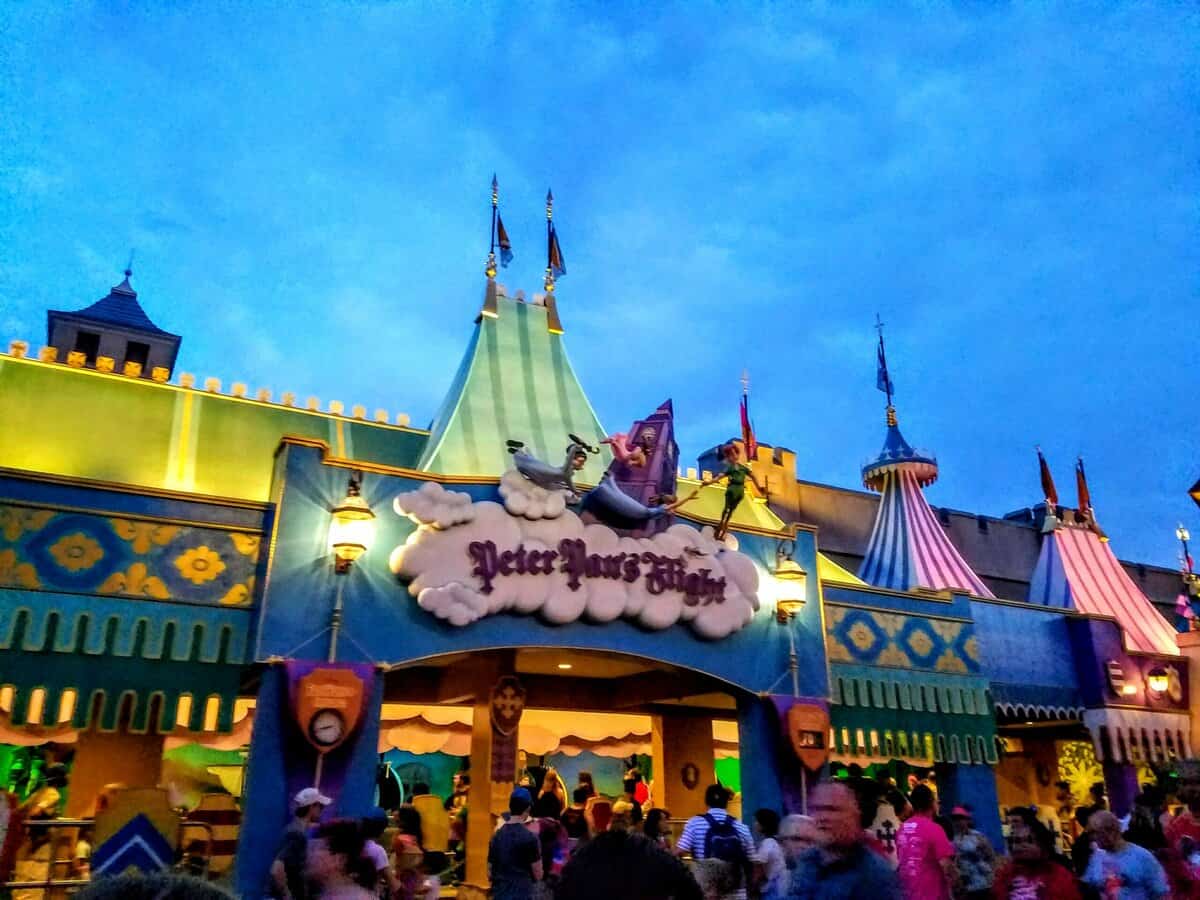 Disney World invites Guests to “board your pirate galleon and follow Peter Pan as he beckons you to join him on the flight of a lifetime. Wave goodbye to Nana and join the Darling children on a gentle cruise over London, where Big Ben and Tower Bridge light up the night sky. Descend into Never Land between glowing volcanoes and sparkling waterfalls. As you swoop into Pirate’s Cove, there’s danger ahead.” 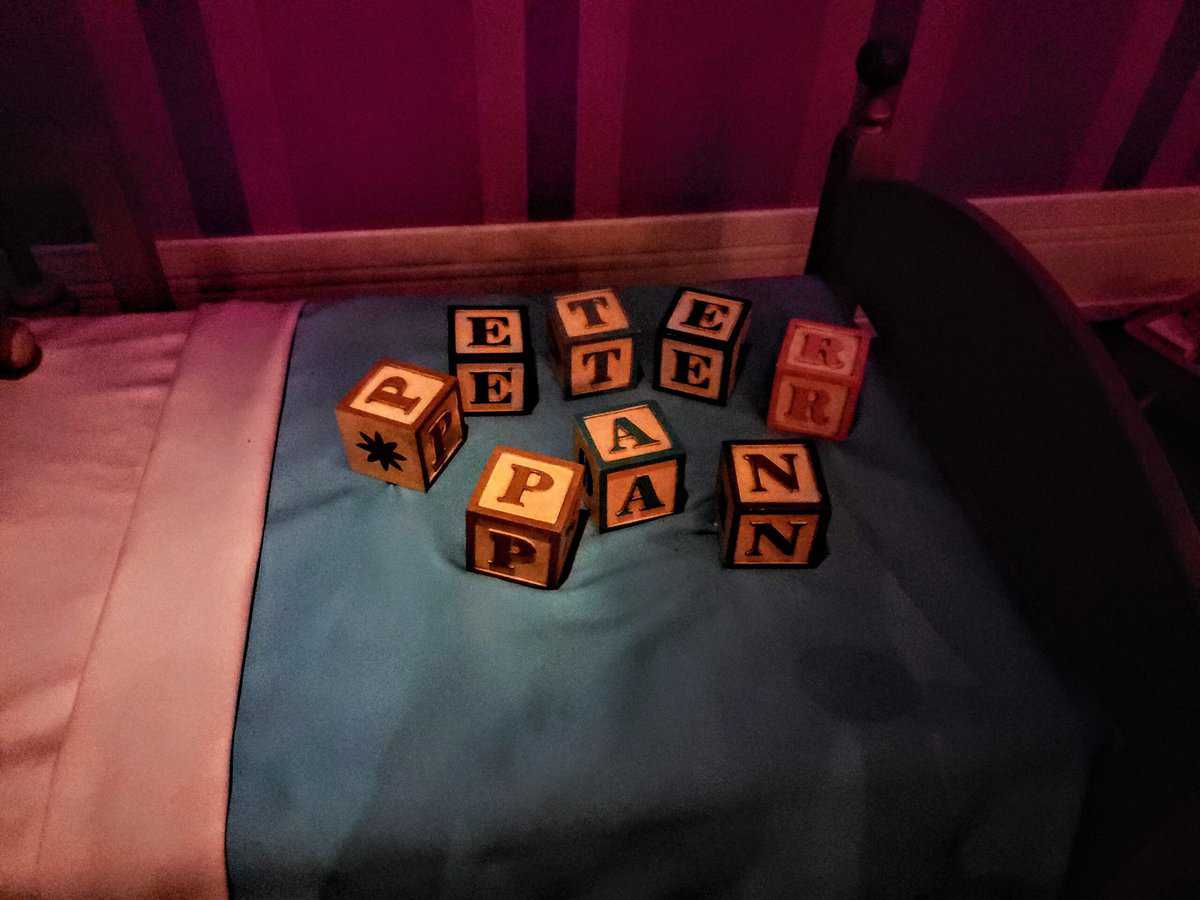 While Peter Pan’s Flight isn’t a “high-thrills, high chills” attraction, it does capture the magical feeling of classic Disneyana. Inspired by Disney’s 1953 film, the attraction beckons Guests to enter the Darlings’ home, where photos of the family hang along the walls of the hallways. As they move through the queue, Guests get to walk through the Darling children’s nursery, where they see each of the children’s beds, including Wendy’s beautiful canopied bed. A calendar on the wall features a circle around the date of December 27, 1904, and blocks on one of the boys’ beds spell “Peter Pan.” 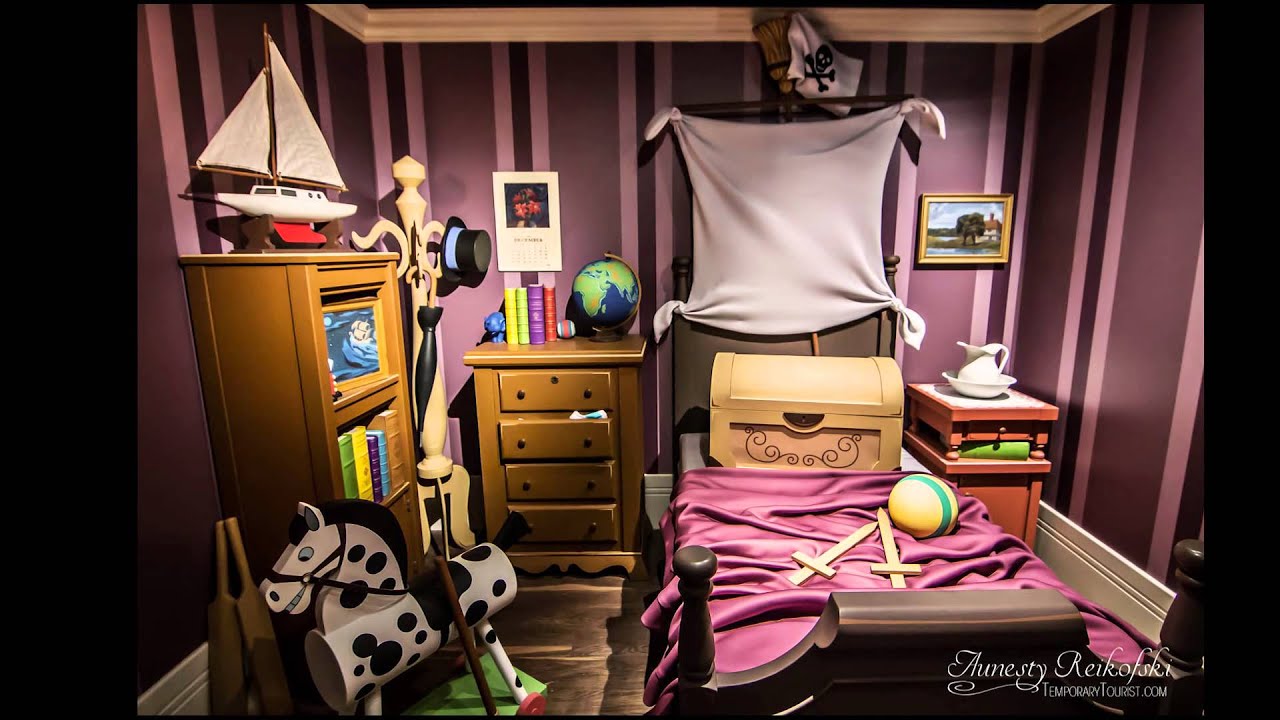 The entire queue is an attraction in itself, and it’s a good thing, as Guests spend anywhere between 25 and 105 minutes in the queue as they wait for their turn to board a brilliantly-colored galleon. But the reason for the long line isn’t what you think.

While the attraction is popular among Guests, it gives the impression of being more popular than it truly is. That’s because as Guests walk past the structure that houses Peter Pan’s Flight, they usually see long lines snaking through the queue and a sign that posts excessive wait times. After all, who doesn’t love Peter Pan, Wendy, and the Lost Boys? 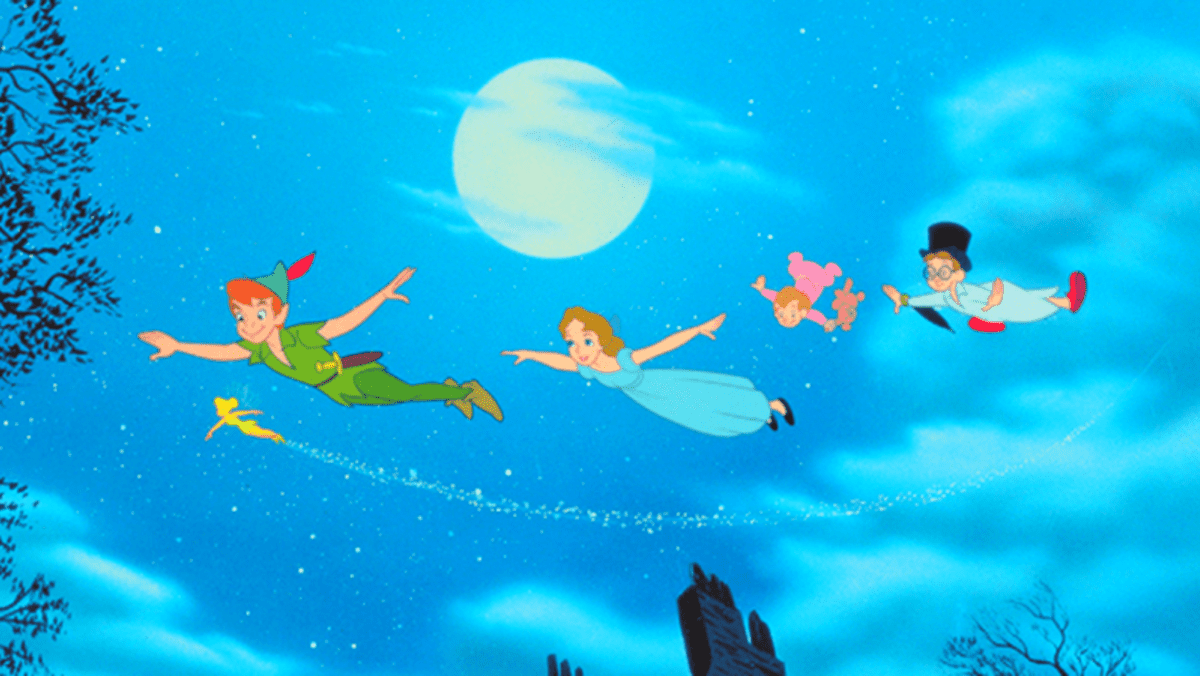 But the lines aren’t long because of an unresolved fandom that took over in the 1950s and hasn’t let up yet. Guests can blame the long lines at Peter Pan’s Flight on Disney’s Imagineers and a lack of efficiency when it comes to moving Guests through the ride.

At the Pirates of the Caribbean attraction inside Adventureland at Magic Kingdom, approximately 3,000 Guests move through the queue and the ride itself, every single hour. But only about 800 Guests an hour get to soar through the night sky above London with Peter and Wendy. 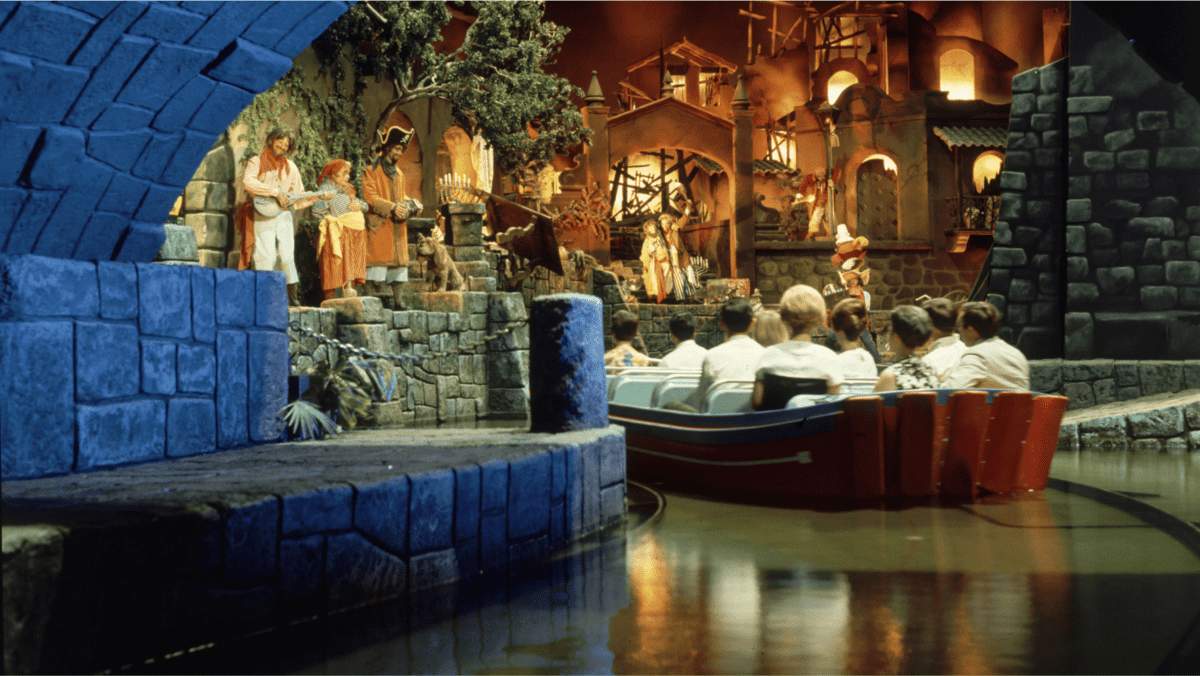 The already-short ride experience was even shortened to help accommodate more Guests at the attraction, but despite their efforts, Imagineers haven’t been able to significantly increase the number of Guests being served every hour, and especially during peak seasons at Disney World, the long lines of eager Guests can still be seen snaking through the queue and spilling out onto the thoroughfare in Fantasyland.