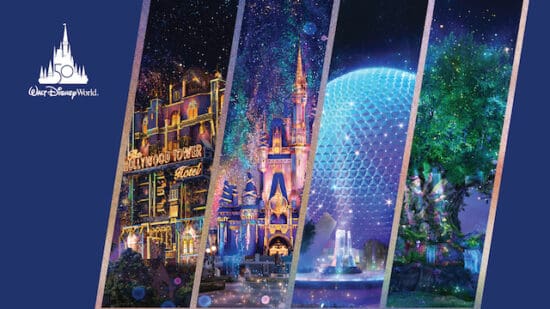 Living Near Disney World Just Got A Lot More Expensive

Living near Walt Disney World Resort in Florida is the dream for many people who just love and can’t get enough of the Most Magical Place on Earth. How amazing would it be to just pop over to EPCOT for dinner or to the Magic Kingdom to watch the fireworks? However, for those considering moving to the Sunshine State to be closer to their home away from home, things just got a lot more expensive. 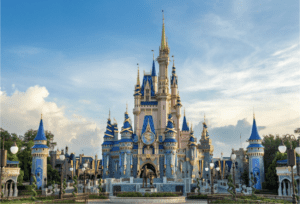 According to a new report from Zumper’s 2021 National Rent Report, the median rent for a one-bedroom apartment in the Orlando area rose almost 33%, as opposed to the national average of just 11.6%. Rent increases had taken a large pause because of the pandemic, but are now coming back in full force. According to the report, a one-bedroom apartment in Orlando now averages over $1,600 per month. While a 33% rent increase in one year seems astronomical (and it is), Orlando was not the city that experienced the highest rent increase, nor was it the second. Those honors went to two other Florida cities — Miami saw a more than 38.29% increase with one-bedrooms averaging $2,280 per month and was followed by Tampa, which saw a 38.1% increase, with one-bedroom apartments averaging $1,630 per month.

Here is more information on just why rent in those Florida cities has skyrocketed so much in just one year:

Experts say one reason for the rent surge is high demand from renters and more competition for open apartments in hot markets. Florida has five of the top 10 cities with the biggest year-over-year jumps in one-bedroom rent. And in New York, the most expensive place in the U.S. ($3,190), the median one-bedroom rose 32.4%. 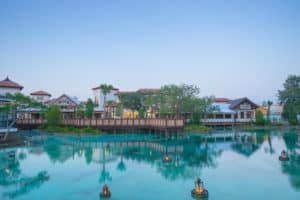 For those who would maybe like to live near Disney World’s West Coast counterpart, Disneyland Resort, the average rent for a one-bedroom apartment in Anaheim, California is $1,668, which is very close to the price in Orlando. While that may seem appealing, it is important to remember that the cost of living in California overall is much higher than it is in Florida, so you will be spending more money regularly.

Have you thought about moving closer to Walt Disney World? Have you already moved closer? What do you think about living in Orlando?