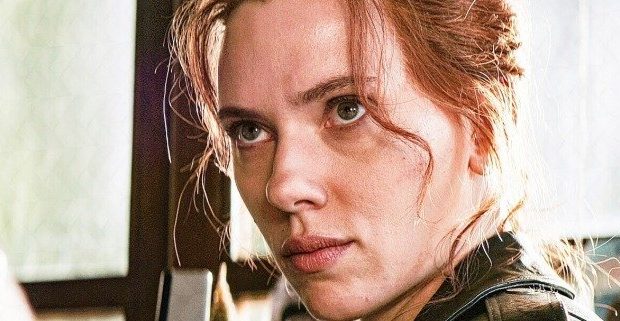 We are now a less than a week away from Black Widow! Marvel fans have been waiting anxiously for this film as it joins Disney+ Premier Access as well as theatres July 9th.

It seems like Kevin Feige is upset with decision as might not have been told about the addition of Disney+ also being part of the release.

It seems like Feige isn’t the first one to be upset with Disney going in the streaming direction. . Pixar is believed to be furious with Disney for repeatedly sharing their efforts for free on Disney Plus. What’s more, multiple creatives – like Christopher Nolan and Denis Villeneuve – have hit back against WarnerMedia’s move to share all of its 2021 films on HBO Max.

We will see if this continues or if more fans start heading back to theaters will change this.