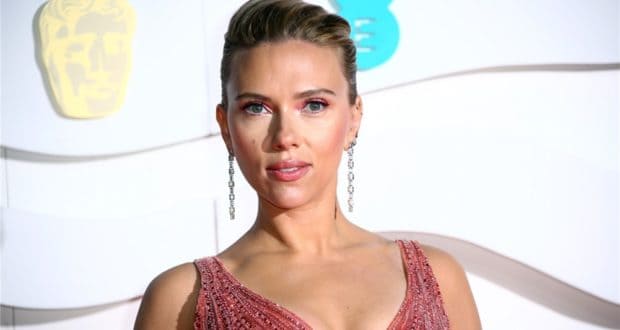 On the eve of Black Widow, Kevin Feige has been discussing the film and might have revealed that this film might not be the end of Johansson’s connection to MCU. Although Black Widow is a prequel and doesn’t change her dramatic end in Avengers: Endgame, there might be more for her.

Feige seems pretty confident that working with Johansson will happen. “Marvel is always about new beginnings,” he said, going on to describe Johansson as “such an amazing partner for us.” He then added:

“[Scarlett Johansson] was a producer on this film. She was the one that brought us our amazing director, Cate Shortland, and I am excited to continue working with her in any way possible if we’re so lucky.”

Johansson has been part of the MCU family since 2010’s Iron Man 2, not to mention one of the founding Avengers, it’s no surprise that Marvel is hoping to keep their partnership with Scarlett Johansson going. We will just have to wait to see what type of role that will be in.

Until then, we look forward to Black Widow on July 9th.