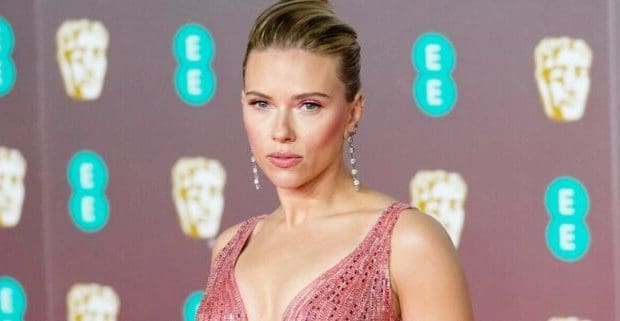 Following the lawsuit where Johansson claims the release of her film Black Widow on Disney+ Premier Access was a breach of contract as it impacts her salary which is based on the film’s theatrical performance, Kevin Feige has reportedly been asked not to have the star return in the future.

This is unlikely to alter much as Nat died in Avengers: Endgame, Black Widow was a farewell for her, and Florence Pugh’s Yelena Belova will be succeeding her as the MCU’s top Widow. Even so, there may have been appearances in What If…? style productions or multiversal cameos that might be blocked.

This could have a big impact on her future career but we will have to wait and see how it all unfolds.