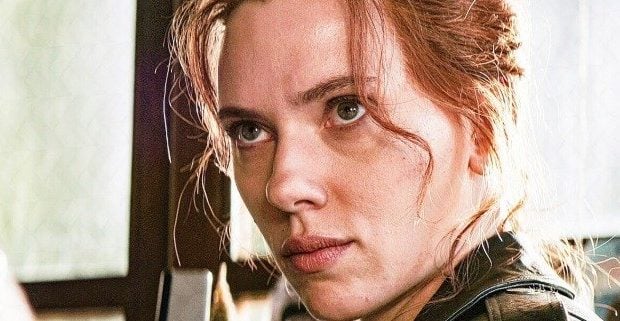 July to Be Huge For Disney+

July is going to be one of the biggest months for Disney+ with the release of some brand new, highly anticipated movies as well as the continuation of some popular series. Loki will continue to be released with new episodes each Wednesday. A new Pixar series “Monsters at Work will be coming July 7th with Black Widow premiering July 9th with Dwayne Johnson’s newest film “The Jungle Cruise” being released July 30th. Those are some of the biggest releases coming in July, but check out this weekly list from wegotthiscovered for what you can expect each week.

Turner & Hooch: Episode 101 “Forever And A Dog”
Behind The Attraction
Marvel Studios Assembled: The Making of Loki
Monsters At Work: Episode 103 “The Damaged Room”

What are you looking forward to seeing on Disney+ during July?

2021-06-17
Jennifer Retzlaff
Previous: First Time In 17 Months, All Disney Theme Parks Are Now Open
Next: Beatles Documentary To Debut on Disney+ This Fall