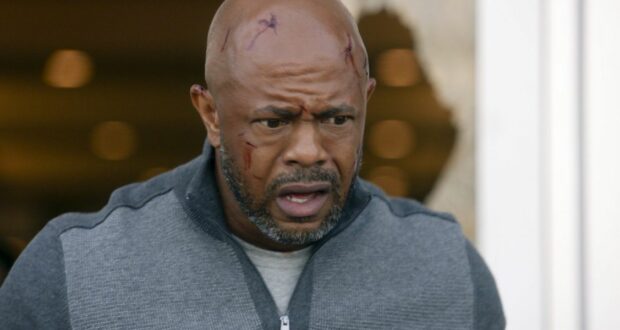 Back in February of this year, 9-1-1 actor Rockmond Dunbar filed a lawsuit against Disney, claiming they wrongfully terminated him because he refused to follow the company’s COVID-19 vaccine policy, which required all actors to be vaccinated. Dunbar said that his religion — he is a member of The Church of Universal Wisdom — does not allow him to inject man-made substances into his body, and Disney violated his federal civil rights by firing him because of that. 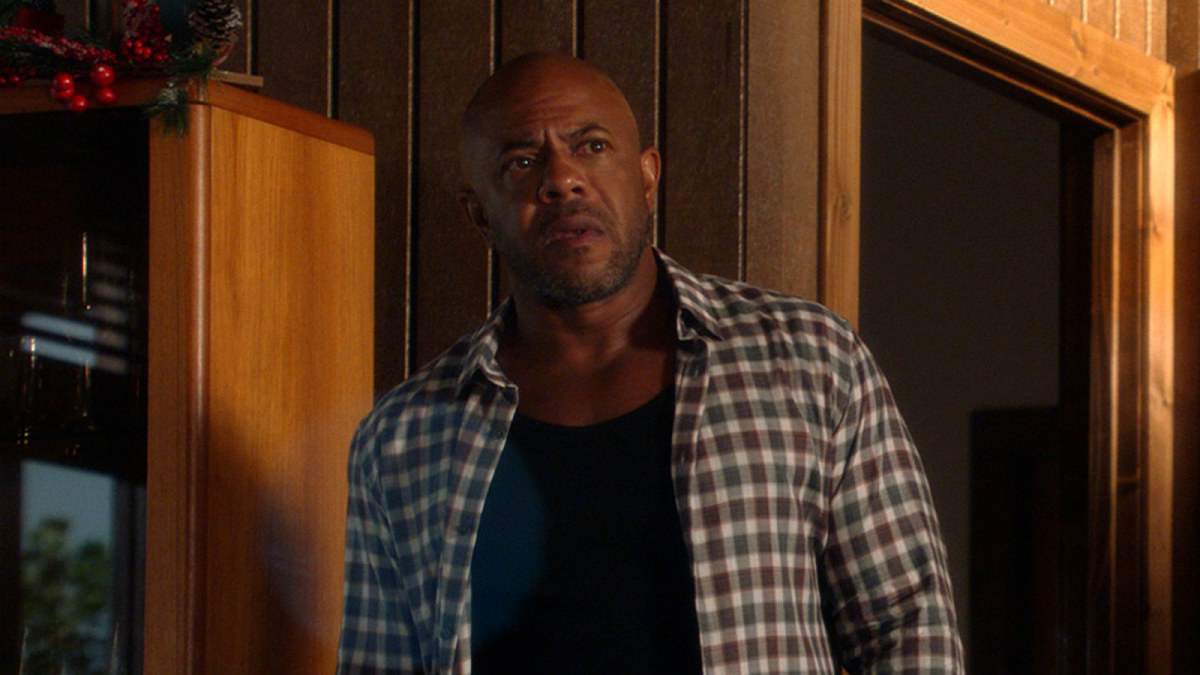 In his lawsuit, Dunbar claims that he sought both medical and religious exemptions, all of which were denied. He says that Disney then spread false information about him, impacting his ability to find work. Dunbar further claimed racial discrimination on Disney’s part and says that the company still owes him thousands of dollars. 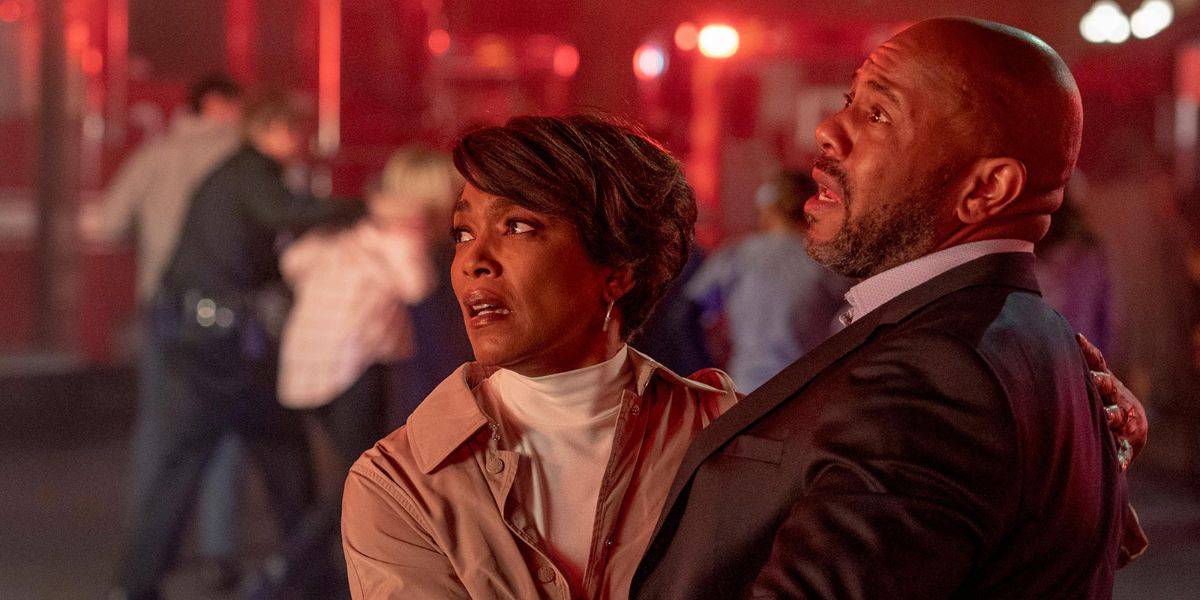 On November 4, a judge dismissed Dunbar’s claim that he had been discriminated against because he was a member of the Church of Universal Wisdom. This claim was originally dismissed back in July because Dunbar could not prove that any other members of the Church had been fired for not getting vaccinated. Dunbar then amended that claim and included three other Church members who were also denied exemptions. But a judge is once again dismissing the claim. 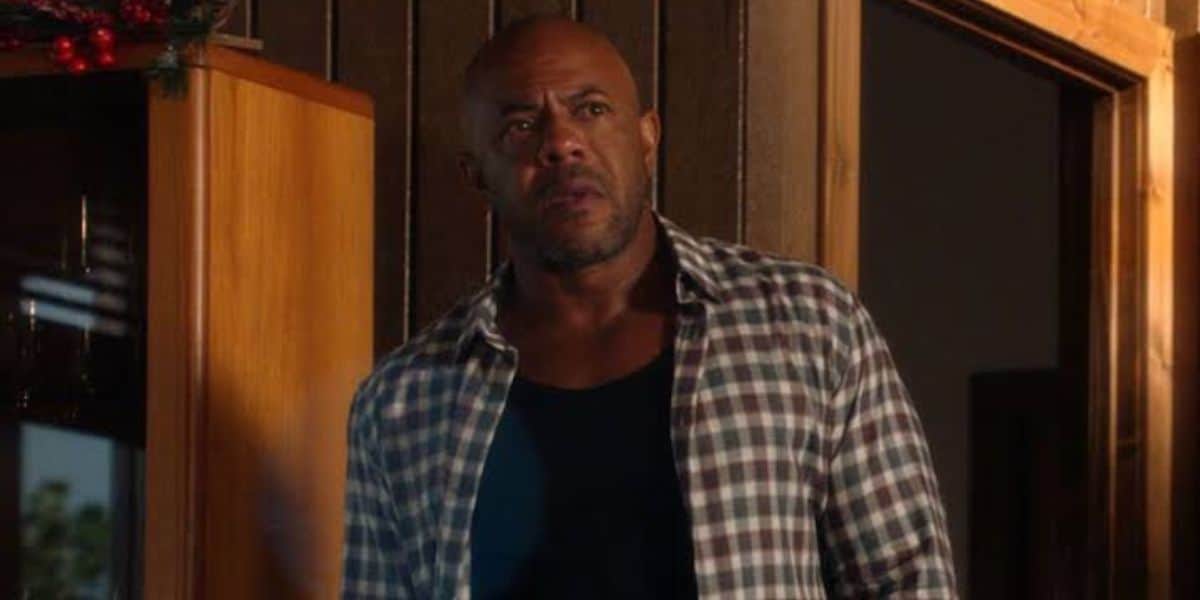 According to a report from The Hollywood Reporter:

The judge found that Dunbar’s claim still fails to sufficiently allege that a “disparate impact on a protected group actually exists.” She concluded the actor cannot advance his claim on behalf of all people who share religious practices.

“Such a practice would give a ‘nearly limitless reach’ to disparate-impact claims,” the order reads.

Dunbar has claimed that he’s being blacklisted over his refusal to get the vaccine. He says he’s been placed on a “do not hire” list. 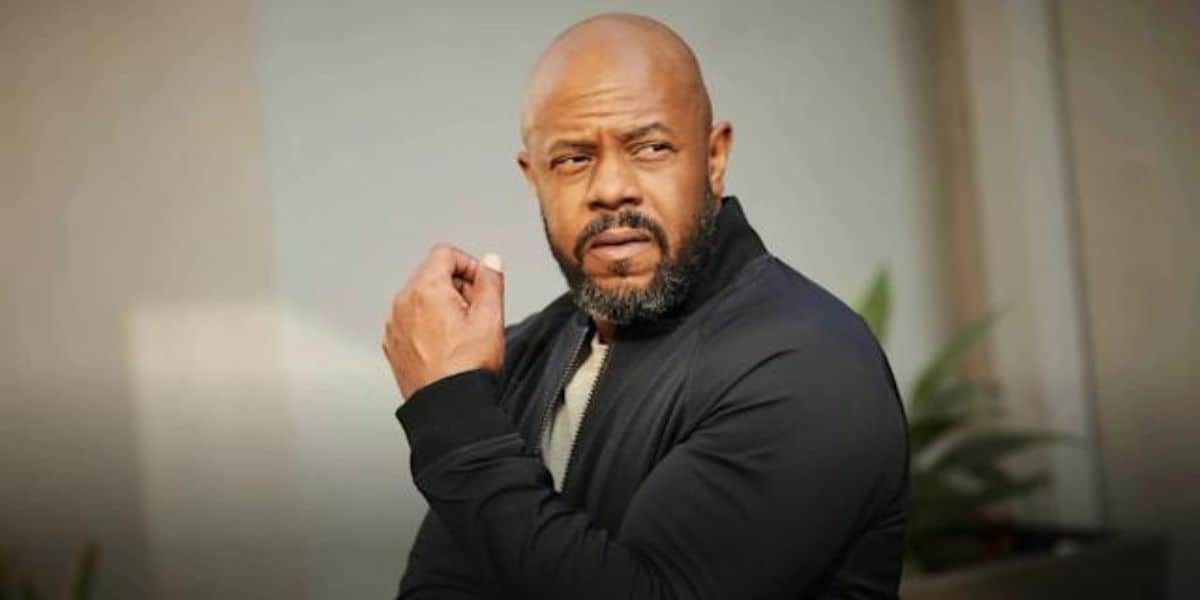 While the judge dismissed the “disparate impact” part of Dunbar’s lawsuit, Disney still faces 10 claims, ranging from racial discrimination, breach of contract, and retaliation. Disney has not responded publicly to the lawsuit.

This is not the only lawsuit Disney is facing over its COVID vaccine mandate. General Hospital star Ingo Rademacher is also suing The House of Mouse for discrimination over his refusal to get the vaccine. Two General Hospital crew members are also suing because they were fired for not getting vaccinated.

2022-11-06
Krysten Swensen
Previous: Guest Blown Away By Tiny Slice of Cake Served to Them at Pricey Disney Restaurant
Next: Disney Travelers! Storm Could Hit Florida With Hurricane Strength