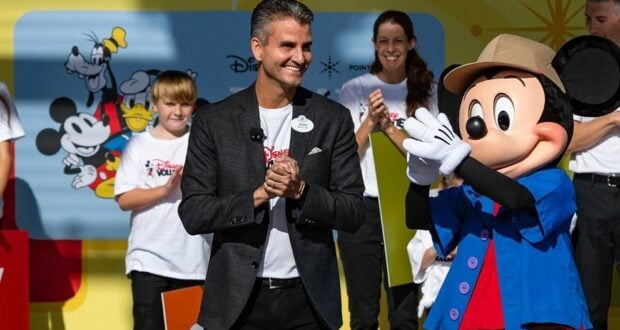 When it comes to sharing exciting information with the world, some people take to Facebook, others to Instagram, and many to TikTok. However, Josh D’Amaro — Chairman of Disney Parks, Experiences, and Products — has decided to take to the career website LinkedIn. D’Amaro recently shared a video informing followers that he had been making videos for Cast Members over the past year, and now he is going to make those videos for Guests and fans. The videos will share things going on at Disney Parks and celebrate the Cast Members and Imagineers who make Disney so magical.

In his first video, D’Amaro focused on Cast Members and talked about the return of Service Celebrations. The celebrations take place at Parks around the world but were paused due to the pandemic. This year, the celebration will take place at Walt Disney World Resort and honor those Florida Cast Members who have been with the Company for 50 years. (Please note Magic Kingdom will close early for the celebration, so be sure to check park hours if you’re planning to visit soon.) 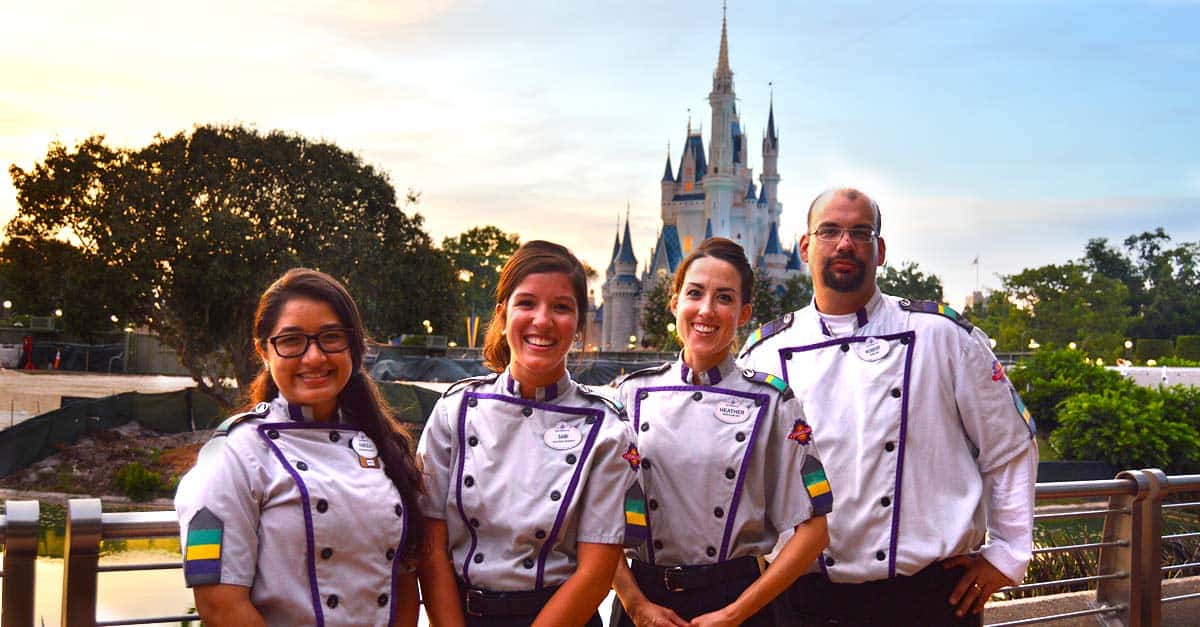 D’Amaro also announced the return of Cast Member Legacy Honors. Disney asks its Cast Members to nominate their coworkers who they believe represent the best of what Disney has to offer. According to D’Amaro: 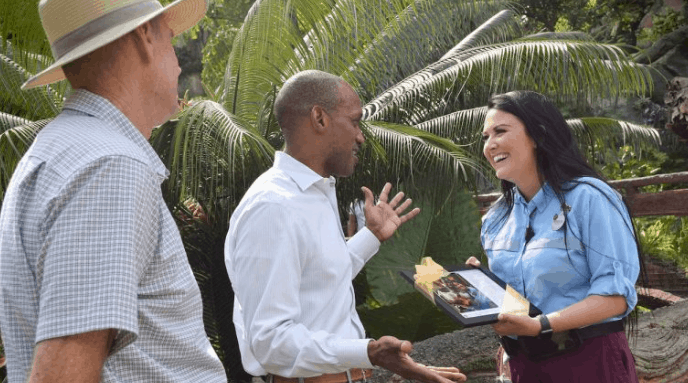 In addition to sharing plans for honoring Cast Members who have been with Disney for years and for celebrating Cast Members who inspire others around them, D’Amaro also shared more information on the company’s Aspire Program. Aspire provides hourly employees with free college tuition, so they can take a variety of classes and earn their degrees. The program is available to both full-time and part-time employees. More than 20,000 Cast Members have enrolled in the Aspire Program, and more than 2,400 have earned their degrees because of the program. 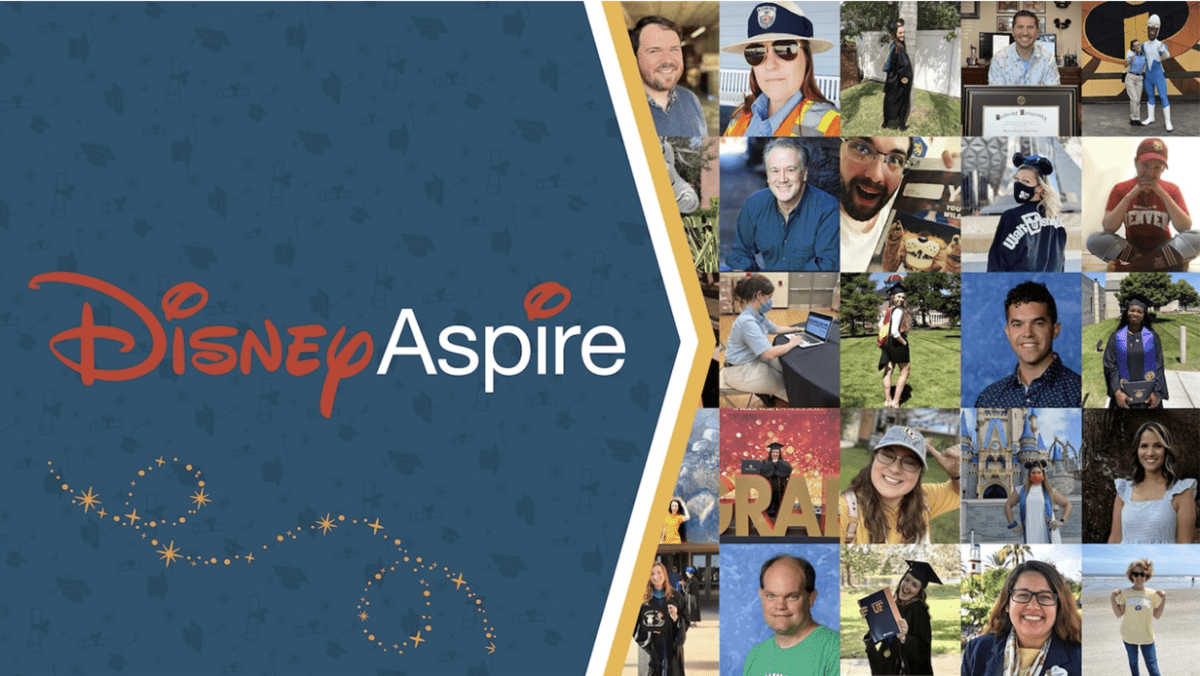 Finally, D’Amaro shared that his next video will focus on new Guest experiences. However, he did not share a release date for the newest video. D’Amaro became the Chairman of Disney Parks, Experiences, and Products when Bob Chapek was promoted to CEO of The Walt Disney Company in early 2020. D’Amaro can frequently be seen around the Parks — especially at Disneyland — interacting with Guests.

2022-02-04
Krysten Swensen
Previous: Want to Work at The Happiest Place on Earth? Disneyland Is Hosting Another Job Fair
Next: Twelve-year-old girl says she “didn’t feel beautiful” until she saw Disney’s “Encanto”