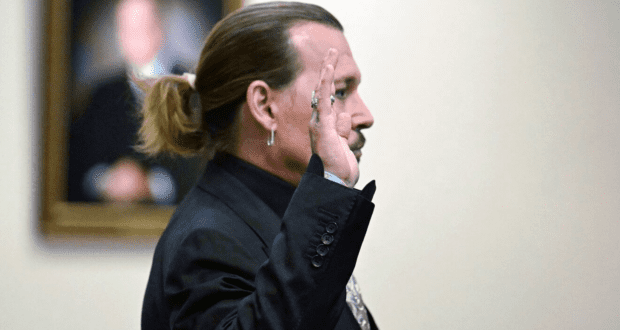 The Johnny Depp v. Amber Heard defamation trial entered its sixth week on Monday with projections that actor Johnny Depp will take the stand once again this week. He might even be back for a third appearance before the conclusion of the trial. 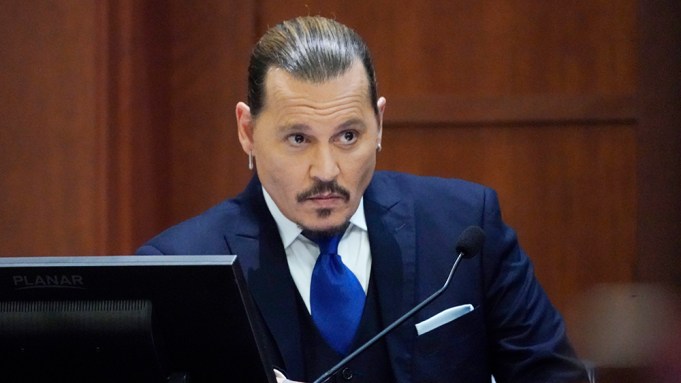 Depp is slated to be the third witness called by Amber Heard’s legal team on Monday, according to Deadline, but whether he takes the stand on Monday or later in the week will depend on how much time the testimonies take for those witnesses called before him. 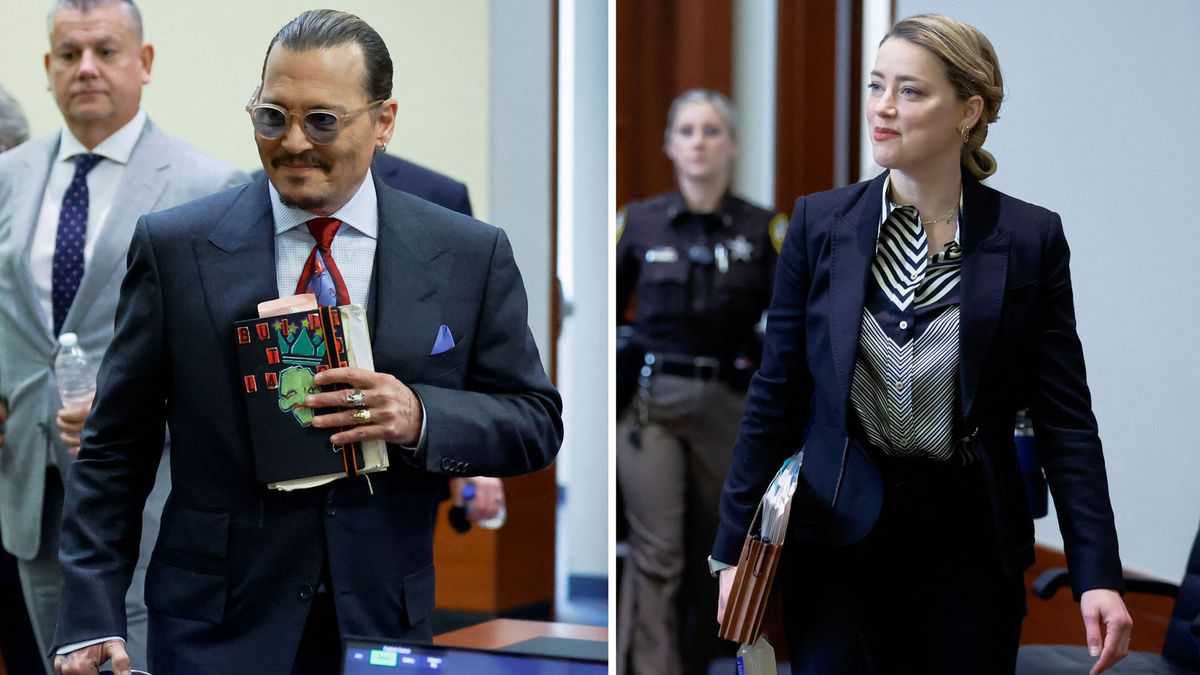 The ongoing defamation trial between Johnny Depp and his ex-wife Amber Heard began on April 11 inside a Fairfax County, Virginia, courtroom with Judge Penney Azcarate presiding. Depp is suing his ex-wife for “no less than $50 million,” alleging that his Hollywood career has been harmed because of allegations Heard made in an op-ed piece she penned and published in The Washington Post in December 2018.

Though the op-ed piece does not say Johnny Depp’s name, part of the efforts of Johnny Depp’s legal team in the ongoing defamation trial has been to show that while Depp’s name was not in the piece, the piece was written such that the average reader would draw the conclusion that Amber Heard was referring to him in her writing.

Part of the op-ed Heard wrote and published in The Washington Post states:

“I knew that men have the power — physically, socially, and financially — and that a lot of institutions support that arrangement.” Her piece goes on to read “Then two years ago, I became a public figure representing domestic abuse, and I felt the full force of our culture’s wrath for women who speak out.”

It continues with “I had the rare vantage point of seeing, in real-time, how institutions protect men accused of abuse.

“Imagine a powerful man as a ship, like the Titanic. That ship is a huge enterprise. When it strikes an iceberg, there are a lot of people on board desperate to patch up holes — not because they believe in or even care about the ship, but because their own fates depend on the enterprise.” 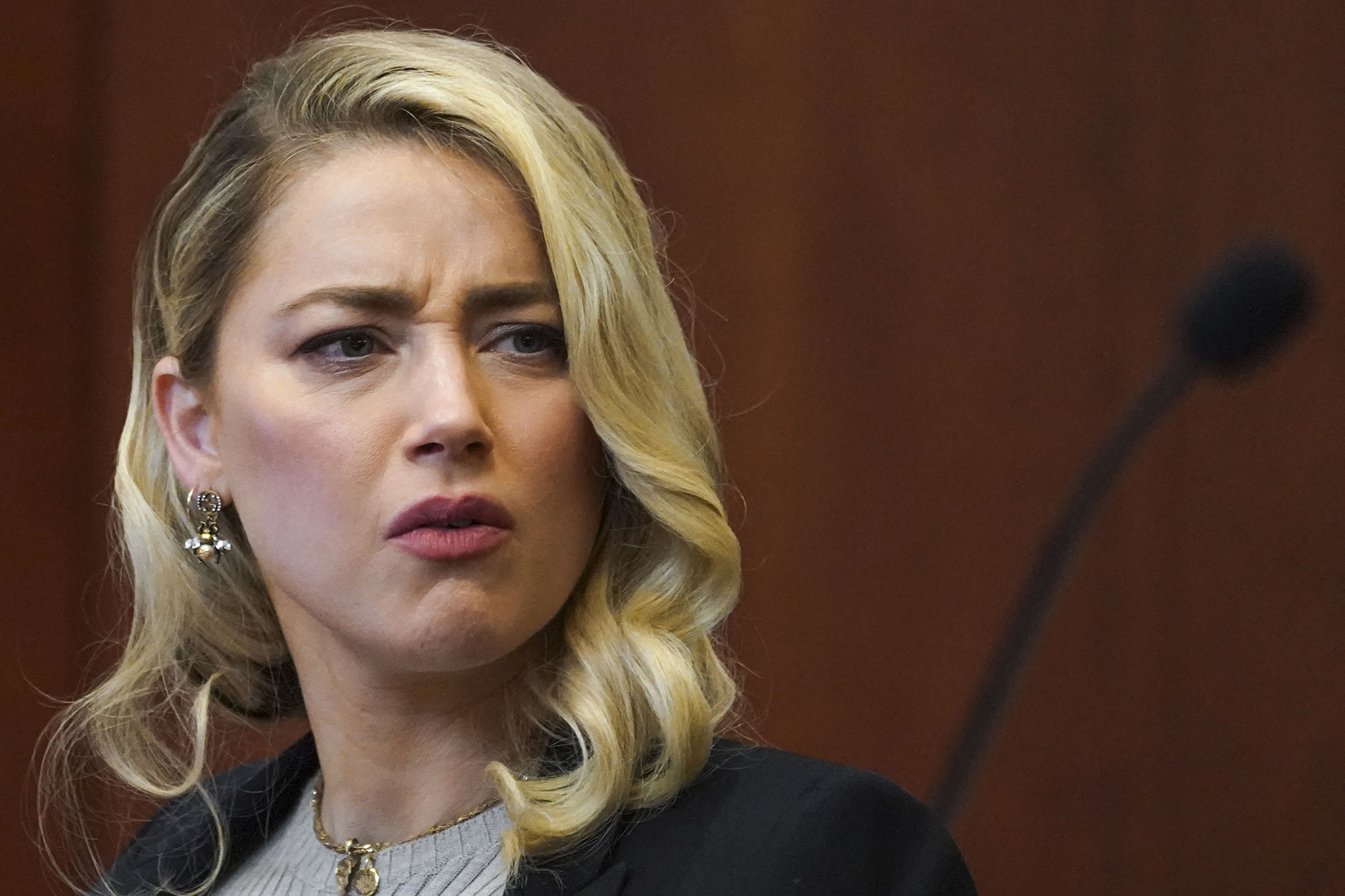 Closing arguments are expected this Friday. It will be the first Friday on which the trial has taken place since its beginning.

2022-05-23
+Becky Burkett
Previous: Guest loses Apple Watch on ride at EPCOT, costing her more than $40,000 so far
Next: Take a tour of Walt Disney’s newly-restored 1932 “Storybook Mansion” in Los Angeles