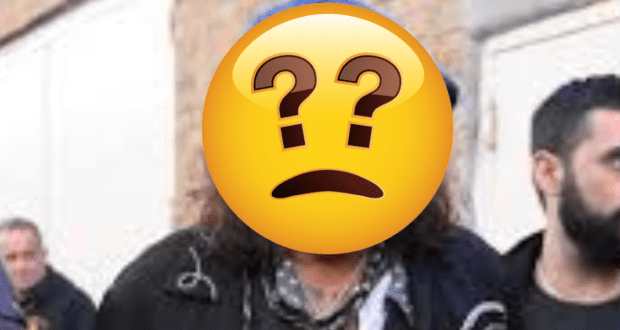 After the much-publicized defamation trial against ex-wife Amber Heard, Johnny Depp practically disappeared from the public eye. He recently resurfaced last Friday, and… to put it mildly…he looked a little different. 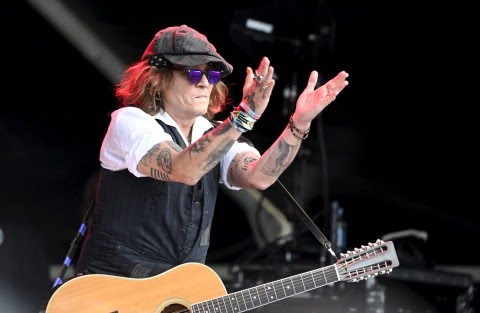 A little different may be an understatement. He looks downright unrecognizable! The actor, who has been performing on stage with English rocker Jeff Beck, showed off a brand new look this weekend in New York, where the pair were performing for a Blues Festival. His iconic facial hair is gone and his long hair is flowing freely instead of slicked back and tied up. It is a completely different look than we are used to from the actor. To be honest, I don’t know if I’d have recognized him on the street. 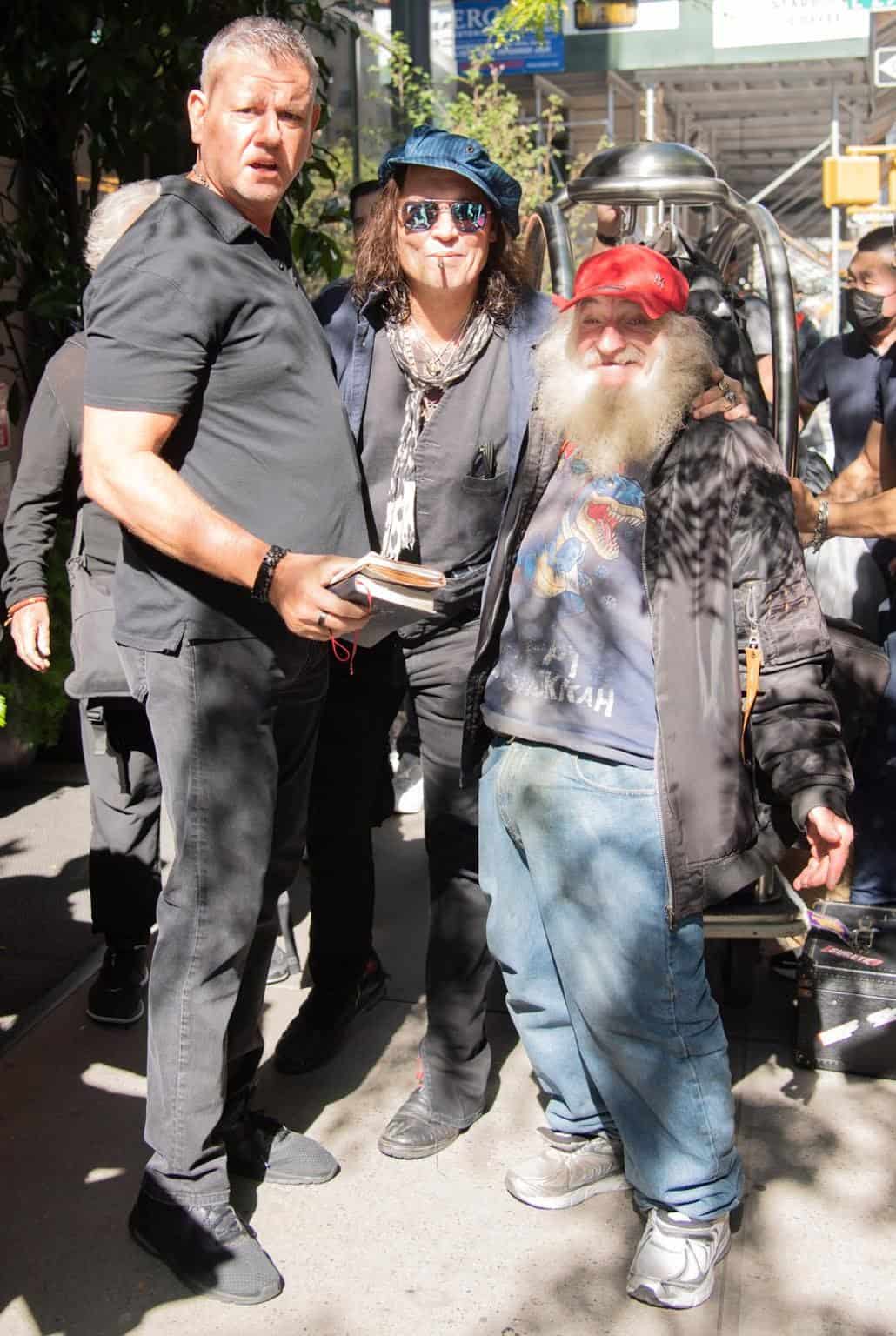 Many on Twitter debated whether or not this really was Depp or a look-alike. Opinions were hotly divided. Some insisted there was just no way this was him:

Other eagle-eyed users were quick to point out that the photos of the clean-shaven Depp had the same neck tattoo and were, therefore, definitely the former Pirates of the Caribbean star: 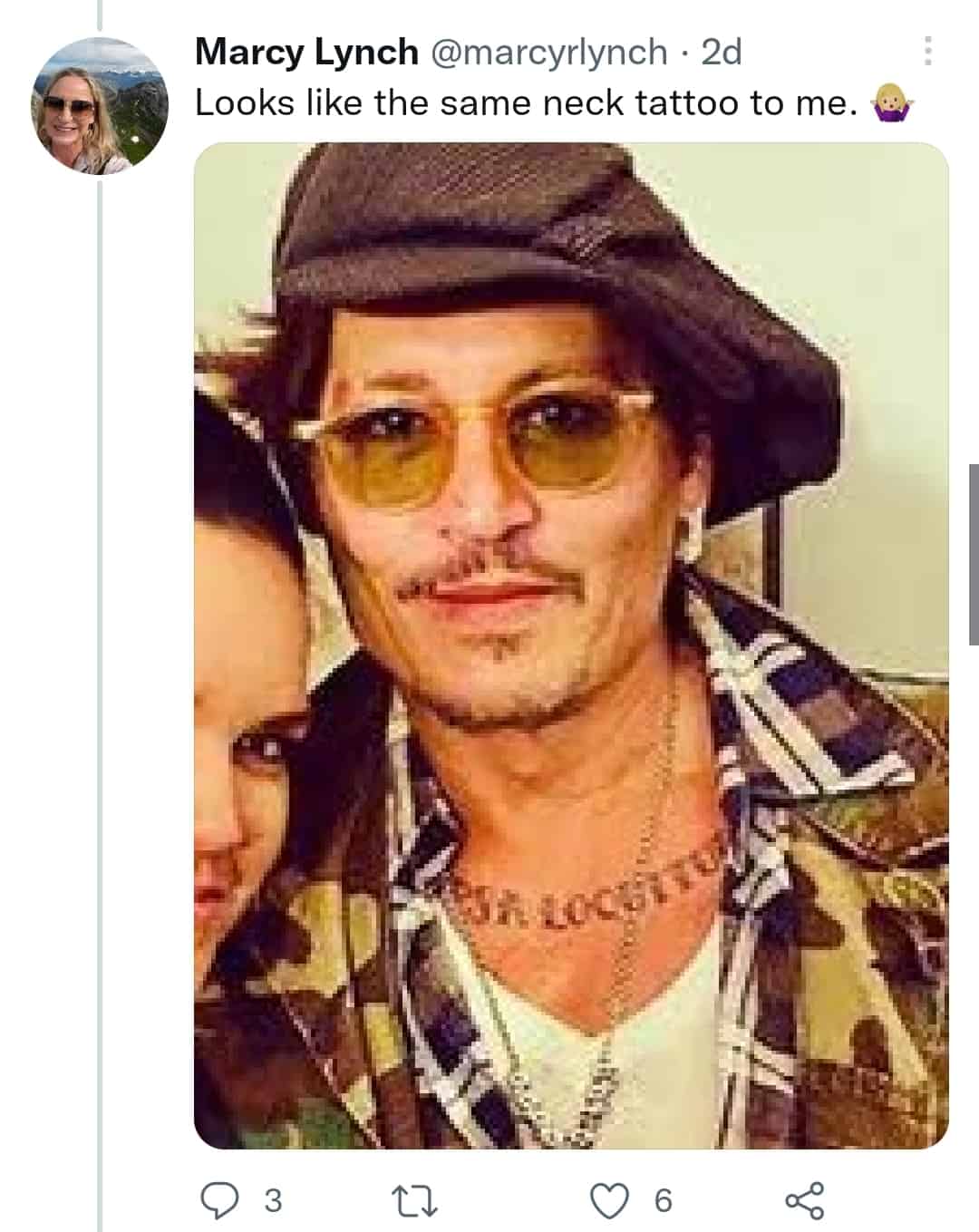 All doubts were removed, however, when he took the stage alongside Beck. The pair have grown close recently, and in addition to touring together, the duo released a joint album earlier this summer. Insiders say their friendship, along with his new relationship with lawyer Joelle Rich helped him get through the grueling trial earlier this year. 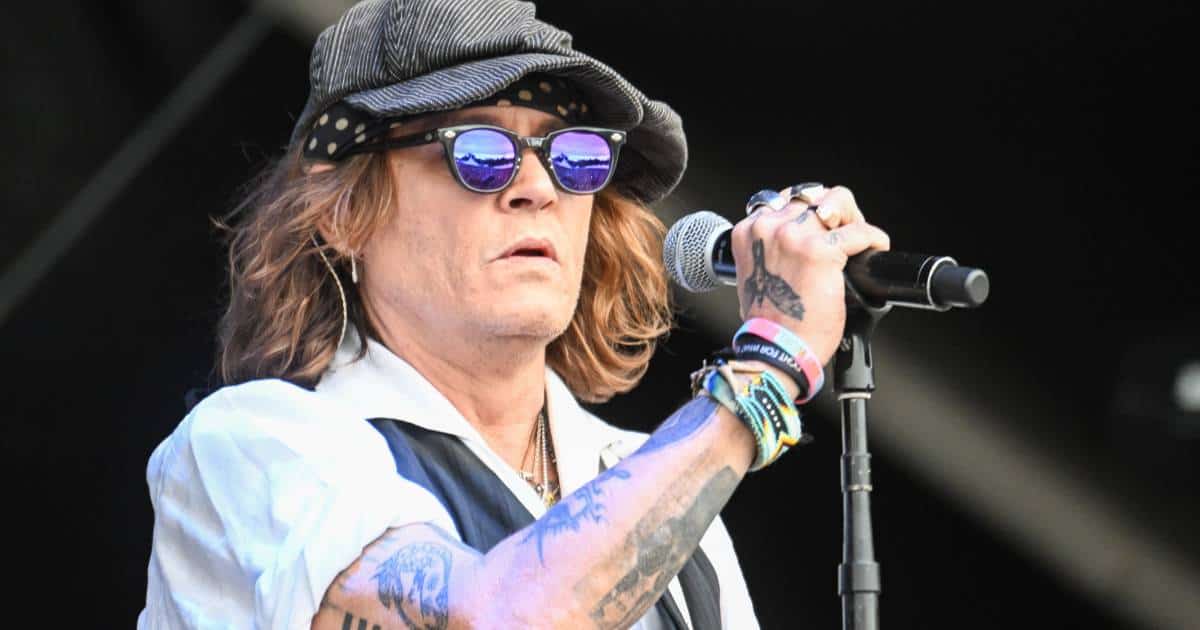 Could Johnny Depp be considering a new career choice? It certainly seemed possible given that the now-debunked claims from ex-wife Amber Heard led to his removal from both Disney’s Pirates of the Caribbean franchise and Warner Brothers Fantastic Beasts franchise. Thankfully,  that doesn’t seem to be the case, as Depp has two big projects on the horizon!

The actor is back in the director’s chair, working alongside producers Al Pacino and Barry Navidi to create “Modigliani,” a biographical drama about Italian artist Amedeo Modigliani. He’s also been in front of the camera recently as King Louis XV for the upcoming film La Favorite. This 17th-century period piece could explain his clean-shaven look, as the film is rumored to have just wrapped up filming. Take a look at the first-look photo of Depp’s character recently released by Netflix: 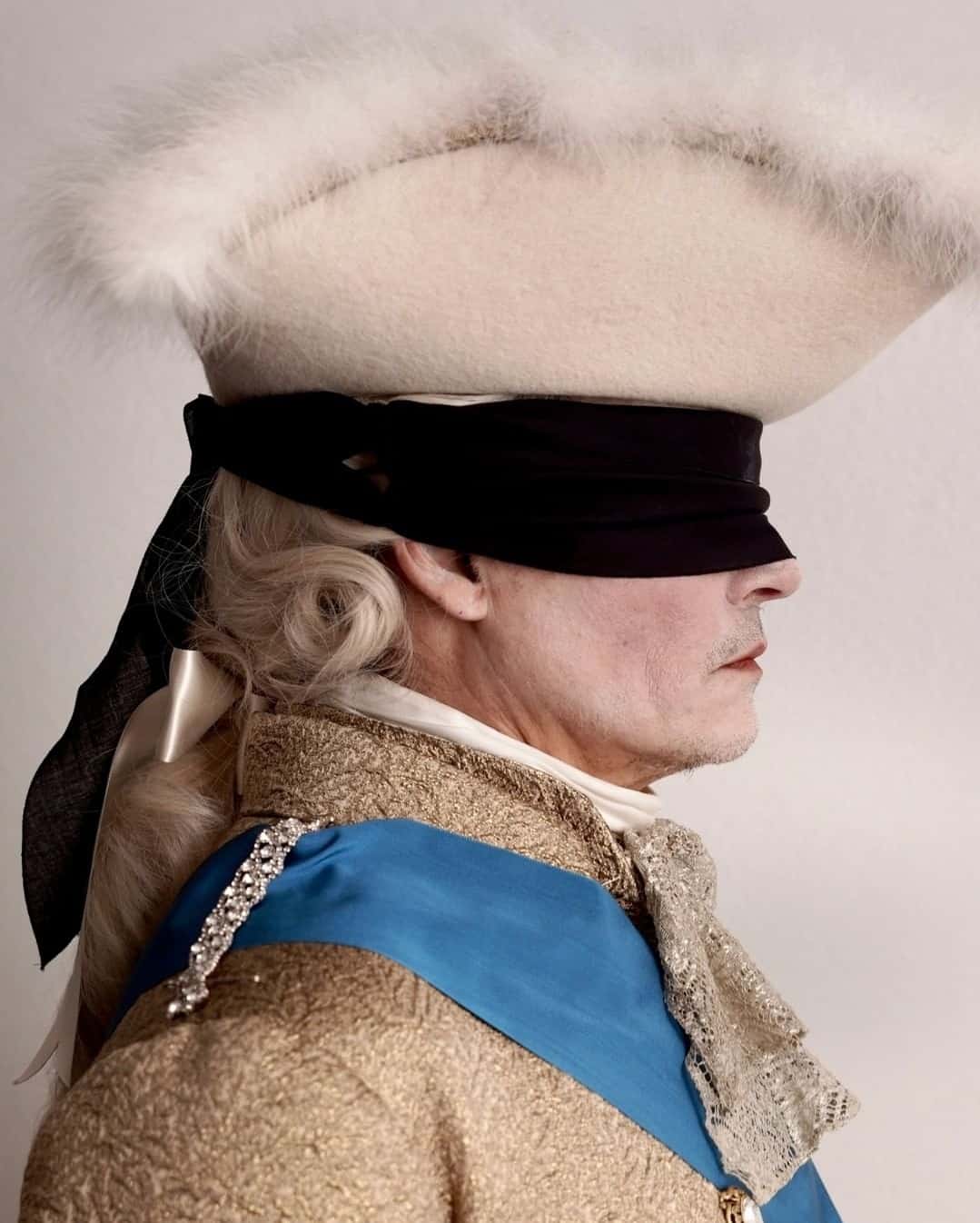 Others speculated the new look is due to a desire for anonymity after such a grueling public spectacle with the trial. That seems unlikely, however, given his willingness to pose for fans and appear on stage. 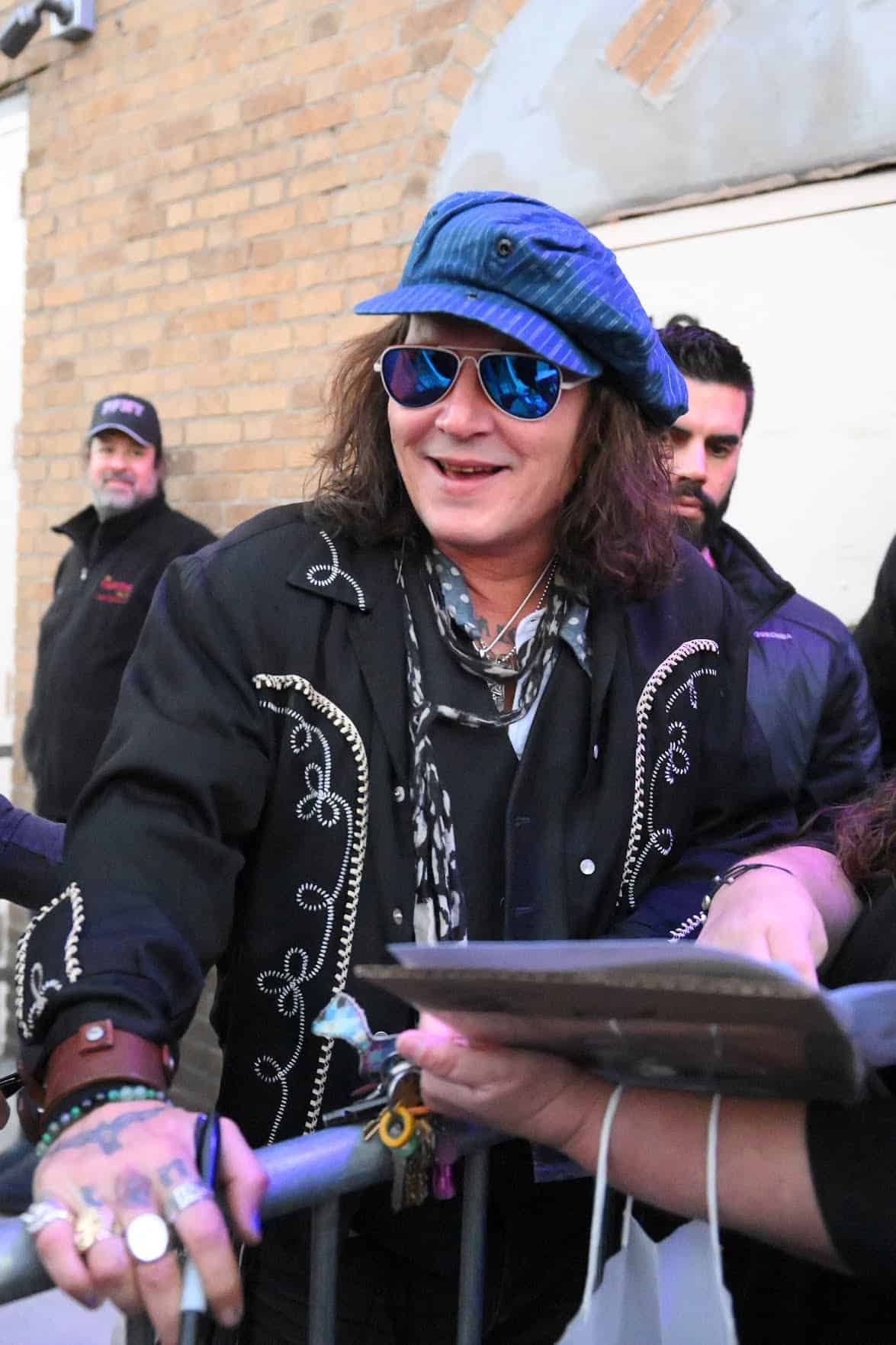 Whatever the reason for the new look, we just hope that he continues to live well and takes care of himself.