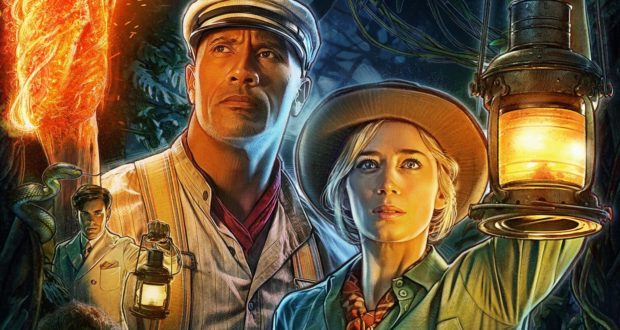 Is Jungle Cruise Already Getting A Sequel?

Jungle Cruise will be coming to Disney+ Premier Access and theaters on Friday, July 30th, but it seems that test audiences have given good feedback on the film to the point that star Dwayne Johnson would like to create a sequel.

According to reports, Johnson has been discussing the possibility of a sequel with his co-star Emily Blunt. The chance of a sequel will ultimately come down to how successful the film is financially at the theatrical box office and on Disney+ Premier Access. The film also does have the added benefit of being built on an existing franchise, since the “Jungle Cruise” is one of the original attractions from Disneyland, so Disney can use the film to help boost the theme park attractions.

It will probably be awhile before we know if a sequel is going to happen. Until then will can enjoy the adventure in this first film.

Will you be watching Jungle Cruise?