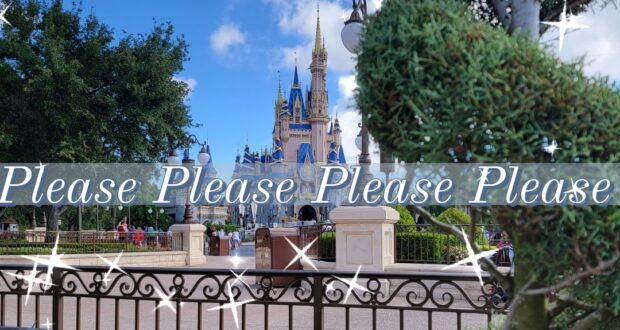 If Disney doesn’t announce a new park today at D23, I’ll eat my hat (and turn in my mouse ears for good)

We are live at the 2022 D23 Expo at the Anaheim Convention Center, and the excitement is palpable. Thousands upon thousands of eager, diehard Disney fans have gathered to be the first to hear the most recent reveals about Disney Parks and attractions–some costumed, some not, and some ticketed with reservations and others ticketed with only aspirations about getting into Hall D23.

This writer was fortunate enough to have a spot in the queue for the exciting panel, which, according to Disney CEO Bob Chapek’s claims during Friday’s Disney Legends Awards Ceremony, is to be the most over-the-top panel yet. 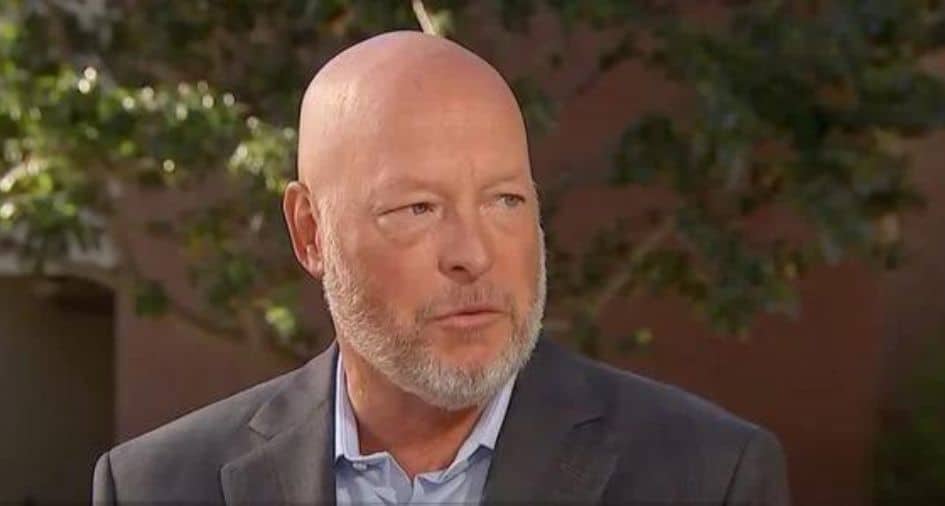 And all this writer has to say is it better be, partially because I grow weary of overpromising by Disney’s C-level executive. But  Also because in light of the celebration of 100 years of Disney, it is more than time to Add another member to the growing number of parks within the Disney family.

Oh, and it should be a domestic Disney park.
It has been 51 years since Disney Parks added a new resort destination (and 21 since there has been a new US park)! As loyal patrons of the Disney family of brands, we are due another Disney Parks Resort.
What better time to make such an announcement than to celebrate Disney 100? What better way to celebrate the conclusion of the 1st century of magic and kick off the 2nd century of magic? 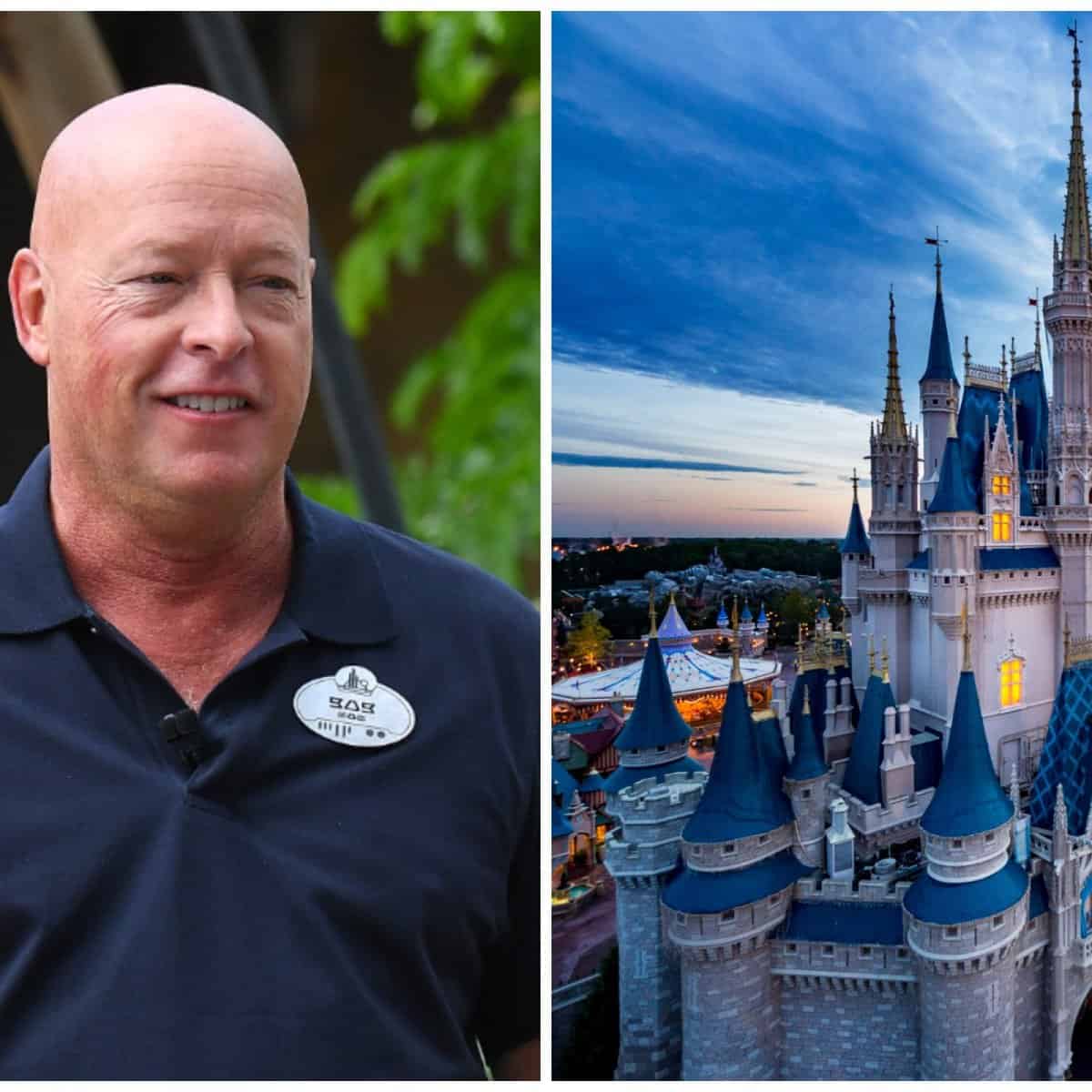 However, if the powers that be don’t see the need for a brand new Resort, this writer is willing to issue a pass in the event that they still choose to unveil a new park at Walt Disney World.
The year 1998 marks the last time a new park opened at the Walt Disney World resort. This writer will not reveal her age but age, but she will tell you that she remembers 1998, which was quite a while ago.
Boy bands were popular, and we lived in a world where you could walk your friends to the gate at the airport and wave to them as they backed away from the airport.
Yes, it was that long ago.
Disney endeavors to stay ever on the forefront of cutting-edge technology and the forefront of the best family entertainment and fun in the world. We simply want them to deliver on that promise.
While we love the new expansions that we have enjoyed over the years at Magic Kingdom and Animal Kingdom and more recently at EPCOT,  We feel that we are well within our lane when we ask for, at the minimum, a new park, especially as ticket prices have skyrocketed. Even the level of inflation in the United States cannot be blamed for this kind of uptick in pricing.
On Friday, during the Disney Legend Ceremony at the D23 Expo in Anaheim, the Walt Disney Company CEO Bob Chapek has promised die-hard fans unrivaled news during the expo.
At this time, we have yet to hear anything that has been unrivaled. We have barely heard any real news as most of the unveiling has been about things we already knew.
So today if Disney does not announce a brand new  park, I’ll eat my hat and I’ll hang up my mouse ears for good (no, probably not, but it feels good to say).
2022-09-11
+Becky Burkett
Previous: The Best Bowls in Walt Disney World
Next: Happily Ever After Is COMING BACK to Magic Kingdom!