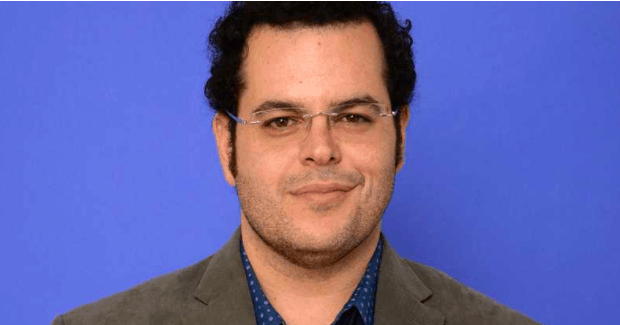 “Honey, I Shrunk The Kids” Sequel Update from Josh Gad

Fans of “Honey, I Shrunk The Kids” are excited about the new movie currently called “Shrunk” and is currently expected to be a theatrical release, rather than a Disney+ Original. This new movie, will feature Rick Moranis as Wayne Szalinski and Josh Gad as his son, Nick.

During last month’s Disney Investor Day event, many films were revealed to be in the works and the “Honey, I Shrunk The Kids” sequel wasn’t listed in the lineup. However, there were dozens of other projects not mentioned during the showcase.

Gad recently took to Twitter to respond to the progress of the production:

The new film is going to be directed by Joe Johnston, who directed the original “Honey, I Shrunk The Kids”, along with “Captain America: The First Avenger”, “Nutcracker and the Four Realms”, “The Rocketeer” along with others.   David Hoberman and Todd Lieberman are producing the film.

The three “Honey, I Shrunk The Kids” films are currently available to watch now on Disney+.

Will you be watching Josh Gad in this new movie?