The one-time home of a beloved Disney star and prolific actress has been demolished less than one year after her passing.

In December 2021, fans of television’s funny girl, comedian Betty White, were biding their time until the beloved actress’s 100th birthday on January 17, 2022. A huge gala was planned for White’s birthday–one in which fans all over the country could participate, as theaters in various locations were on tap to be part of a massive birthday celebration for the actress as she celebrated 100 years.

RELATED: Massive Donations Pour in From Around the World, Thanks to the “Betty White Challenge” 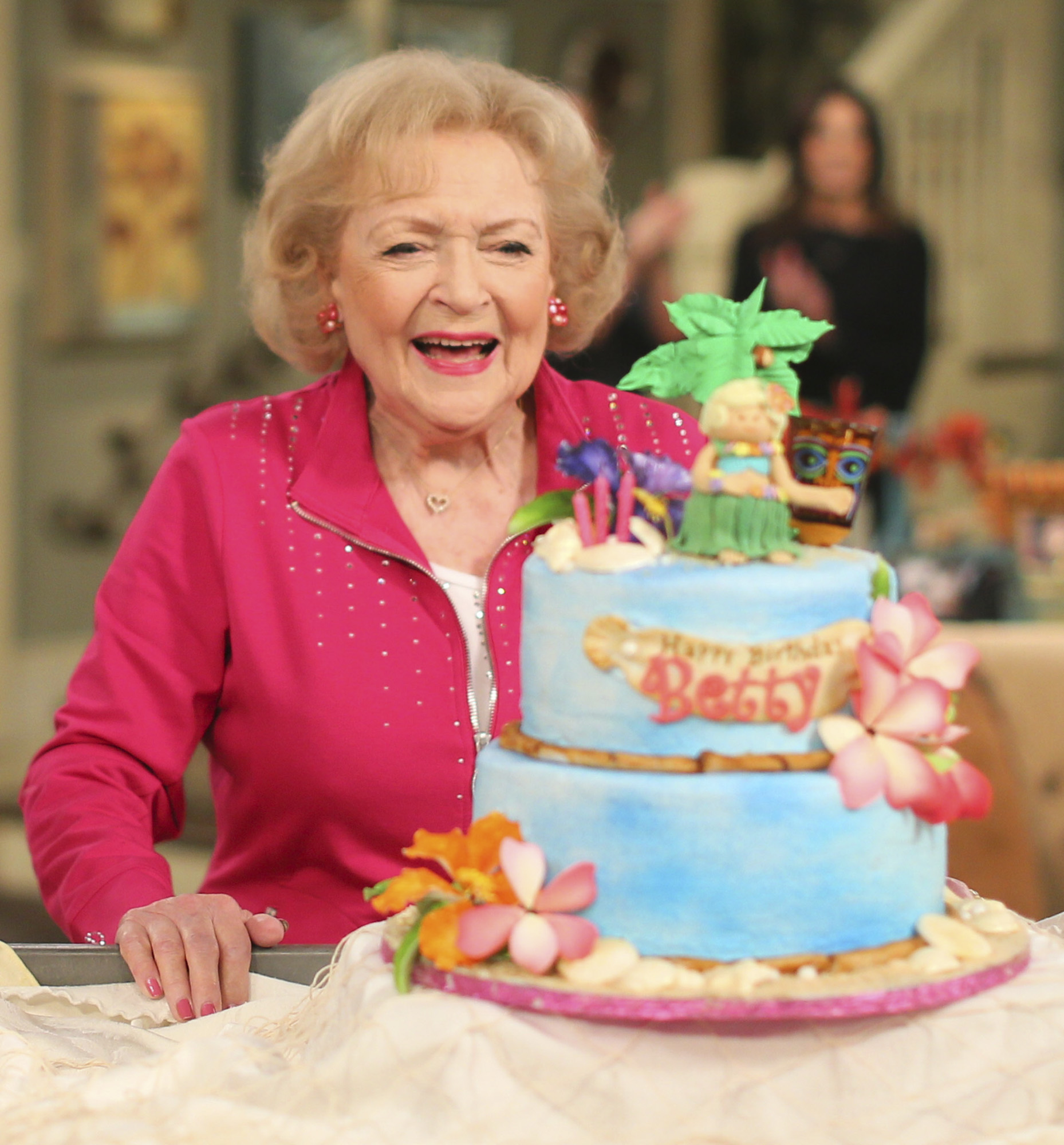 Ms. White was a Disney Legend and was best known for her role on The Mary Tyler Moore Show, as well as her role as golden girl Rose Nylund on the television show by the same name alongside co-stars Bea Arthur, Rue McClanahan, and Estelle Getty.

In May, one of the actress’s former abodes in the Brentwood neighborhood of Los Angeles, California, was listed with Sotheby’s International Realty for $10.575 million. She purchased the home more than 50 years ago with her late husband, Allen Ludden.

The home was set in a serene country setting in Carmel Meadows and featured five bedrooms and six bathrooms. It encompassed more than 3,000 square feet. And though the property was picturesque in every way, from its bright and cheery sunshine yellow shutters and doors to its neatly manicured lawn, lush flower gardens, large, old-growth trees, and large lot, Sotheby’s listed the property with a warning:

“Located in prestigious Brentwood Park, this property with huge parklike grounds, views of the Getty Museum, and mountains has been lovingly cared for. Gated and set back from the street on over 3/4 of an acre, the setting is peaceful with flower-filled gardens and old-growth trees. This is the first time the property is on the market in over 50 years. There will be no interior access to the home.” 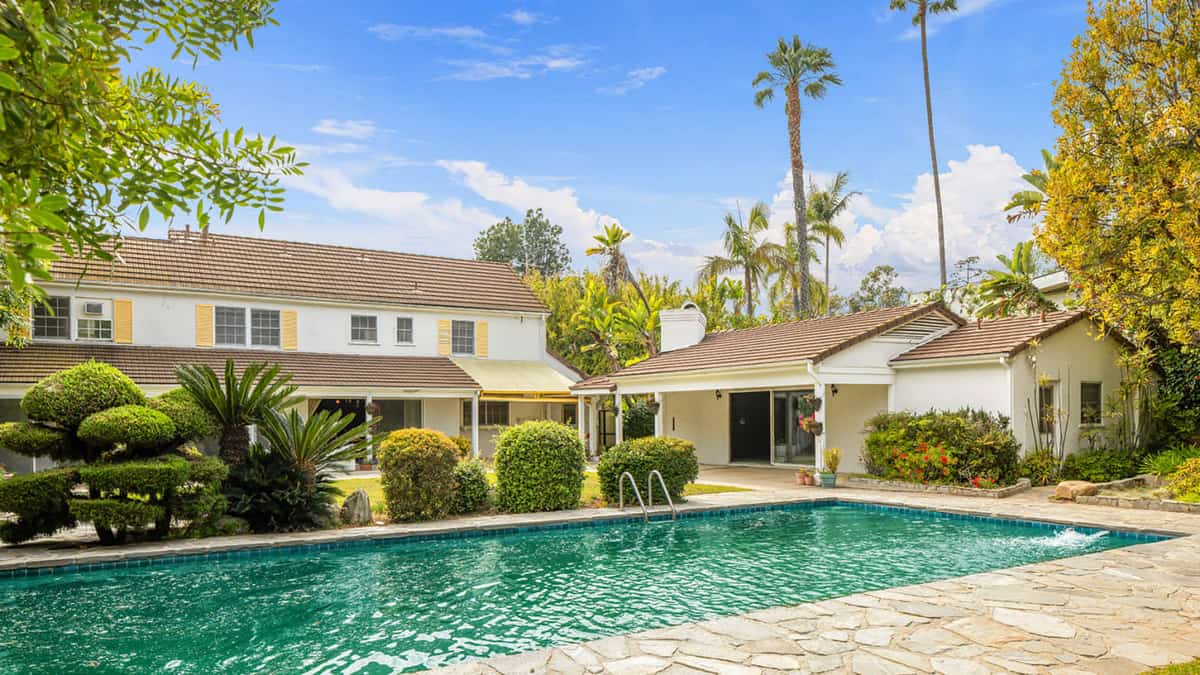 Interested buyers would have to agree to purchase the property without ever stepping foot inside the home. Sounds strange for such a lovely home, right?

But apparently, there was still plenty of interest in the property, as it sold for $10,678,000 on June 2, 2022, a little more than $100,000 over the asking price. But the buyer had no intention of moving into the home, reselling the home, or renting the home. The beloved comedienne’s home was sold for “land value,” according to People Magazine. On Sunday, the late actress’s former assistant, Kiersten Mikelas, who continues to run Ms. White’s Instagram account, announced the demolition of the home.

“This is such a busy time of year, and coming up on the anniversary of Betty’s passing is hitting in ways I hadn’t anticipated,” she wrote in her post. “Her Brentwood home is no more (save the fireplaces, which will be gone in short order).”

A special part of the home was preserved, however.

“So honored to have been able to buy the big yellow front door to this home,” wrote comedienne Chelcie Lynn in a comment on the post. “It’ll be used on the house I build.”

Ms. White passed away on New Year’s Eve, 2021, only days away from her 100th birthday, and though her Brentwood home is no more, her memory lives on in the hearts of millions of fans around the globe.