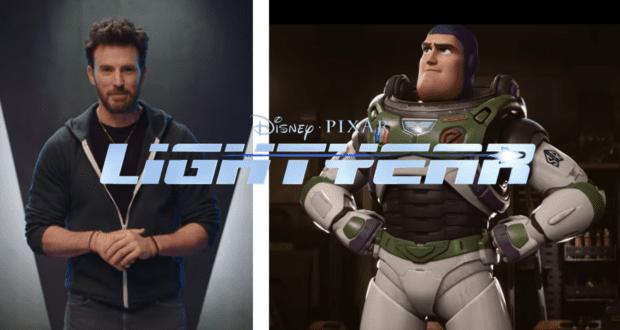 The latest film from Disney/PIXAR is set for a theatrical release on June 17 but has been met with some controversy as it has been revealed a same-sex kiss scene has been restored to Pixar’s ‘Lightyear’ following employee outrage over the Florida bill. Despite the controversy, a sneak peek of the film is coming to Walt Disney World Resort between now and June 17 for Guests to catch a peek of the film at Disney’s Hollywood Studios. 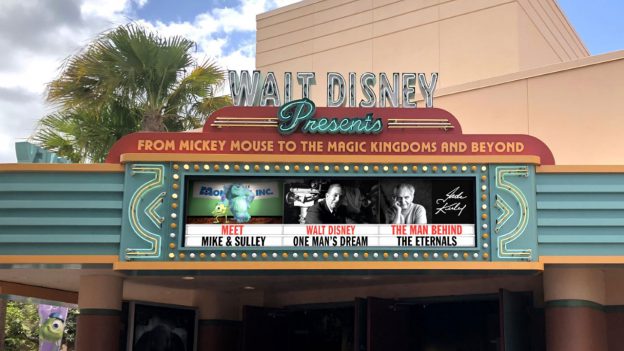 PIXAR has made a big promise to fans about its newest film. During the 94th Academy Awards, PIXAR aired a commercial that promised a theatrical debut for its upcoming film, Lightyear. If you watched the Academy Awards, you might have missed it, thanks to a surprising and unscripted smack across the face of Chris Rock, compliments of Will Smith.

In the commercial, PIXAR promised a theatrical debut for Lightyear, making it the first PIXAR movie to be released at the theater and not on the Disney+ streaming platform since March 2020 when Onward was released at the box office during the early months of the coronavirus pandemic.

But for Guests at Disney World who want to get a feel for the film before it’s released at the box office can get a sneak peek inside the theater at the Walt Disney Presents attraction located in the Animation Courtyard near the entrance to Toy Story Land at Hollywood Studios.

The inside look at PIXAR’s Lightyear is hosted by none other than Captain America himself, Chris Evans, who voices Buzz Lightyear in the new film.

PIXAR’s newest film is centered around the story of Buzz Lightyear, the legendary space ranger who inspired the Buzz Lightyear toy franchise seen in Toy Story, Toy Story 2, Toy Story 3, and Toy Story 4. The film is directed by Angus MacLane and produced by Galyn Susman. Lightyear, starring Chris Evans and a dedicated cast of voice actors will finally make its debut at the box office on June 17, and fans have PIXAR’s word on that.

But for now, Guests at Hollywood Studios can get a preview of the film!