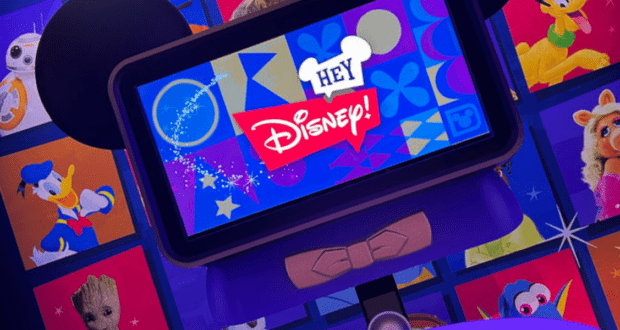 “Hey Disney” is Almost Ready for Home Use Says Amazon

“Hey Disney!” is Disney’s newest tech project and has been the subject of a lot of buzz recently. In case you missed it, “Hey Disney!” is a digital assistant device that works much the same way Amazon’s Alexa does. It’s similar because the new product is the result of a collaboration between Disney and Amazon! 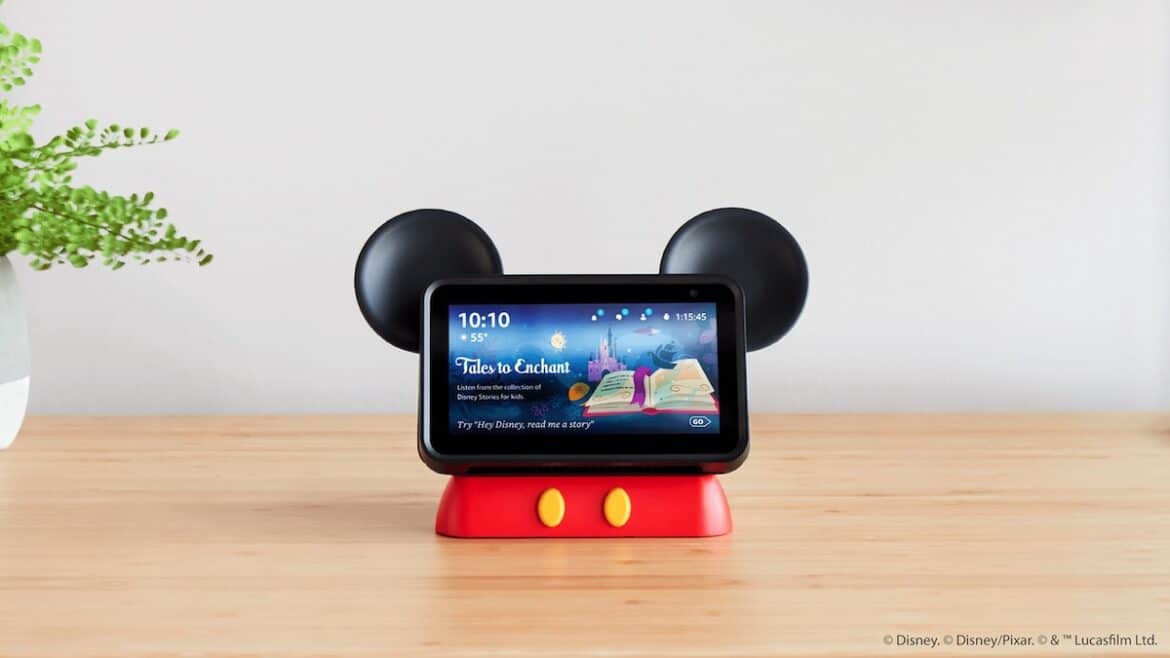 The new service began making its way to select Disney World Resort hotel rooms in November and has been met with mixed reviews. Many Guests feel that having AI in the room is an invasion of privacy and don’t like the fact that the device could be listening in on them in their hotel room. Others think it’s a really fun way to connect with Disney Storytelling.

Disney is calling this new delivery “next-generation storytelling,” saying that with the wide range of Disney character voices available, it will allow Guests to continue conversations with their favorite characters once they are back in their room. They can ask the assistant for pertinent information like park hours, directions to the park, or where to eat. In addition to that, Guests can also make guest service requests at the hotel, like ordering extra towels or room service. The device is also packed with Disney features like jokes, interactive trivia, greetings from favorite Disney characters, and access to “soundscapes” inspired by Disney films. Imagine being welcomed back to your room each evening by your favorite characters! 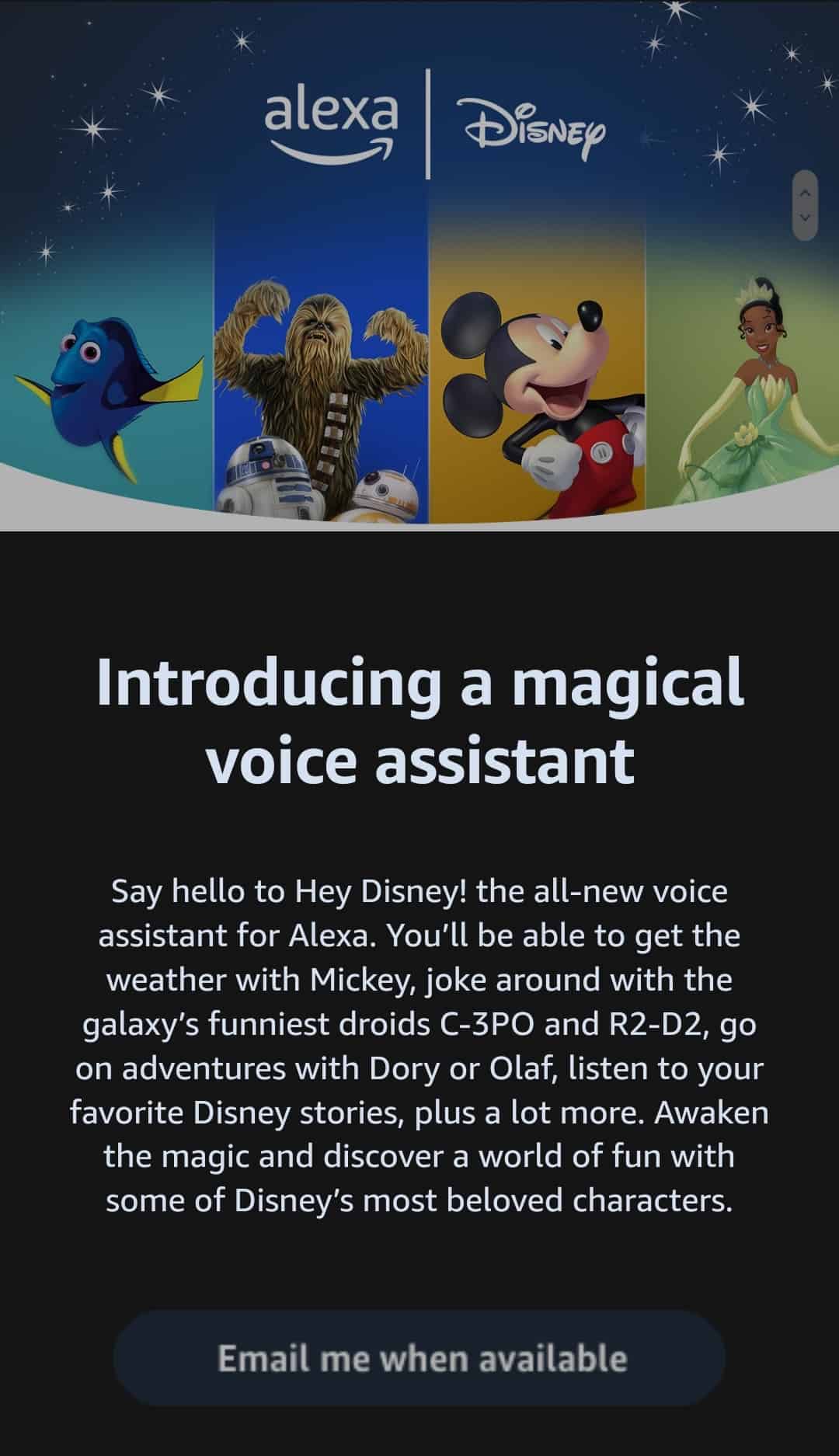 Now it seems everyone can experience the magic right at home! Though it has been active in Disney resorts for over a month, the general public has finally gotten a taste of the new features. Yesterday, Amazon debuted the new voice assistant to the general public at the Consumer Electronics Show in Las Vegas. They promised the crowd they would be able to purchase it for home use very soon! Rather than a complete device, the home version will be a voice package add-on to existing Alexa and Echo devices. The add-on is already listed on Amazon’s website with an option to be notified when it becomes available. If you’d like to get on the list, click here!