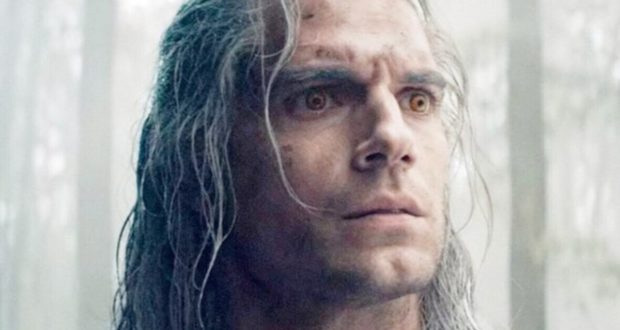 This time two weeks ago, you’d be hard-pressed to find anything linking Henry Cavill to a role in the Marvel Cinematic Universe, but since the news broke that J.J. Abrams was rebooting Superman for Warner Bros. and the DCEU’s canonical Kryptonian isn’t expected to be involved, it’s not so coincidentally led to a huge surge in speculation.

We’ve heard on more than one occasion in the last several days alone that he’s either being eyed for a part in Kevin Feige’s rival superhero series, or that he’s actively reaching out to Marvel Studios. While this is hardly a new thing, and The Witcher star has regularly been rumored for Captain Britain dating back several years, it was inevitable things would ratchet up a notch when the next live-action Superman blockbuster is set to feature somebody else under the cape.

The latest report is claiming that Cavill in negotiating with Marvel over a top secret role in the MSU, although there’s not much more information made available than that. What we do know for sure is that Captain Britain exists out there somewhere, with his alter-ego Brain Braddock having been named-dropped by Peggy Carter during Avengers: Endgames time heist, although the reference was so brief that it may have gone over the heads of many fans completely unaware that the United Kingdom even has its own super soldier.

Wether Cavill is engaging in the clandestine talks with the competition or not, we’ve been hearing for so long that Captain Britain is on his way to the MCU that it’s surely going to happen sooner rather than later, regardless of whether or not the 37 year-old end up being the one to suit up and report for duty.