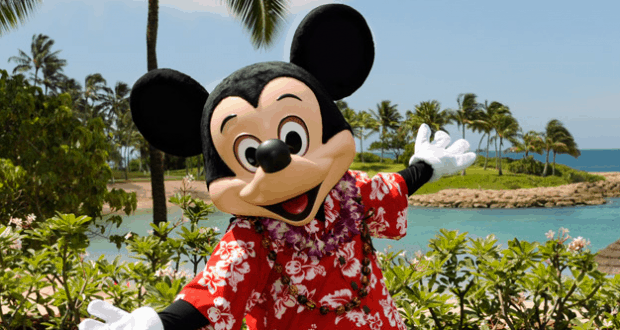 Could Guests with reservations at Disney’s Aulani Resort and Spa be headed for troubled waters in the near future?

In response to an influx of COVID-19 cases in Hawaii, specifically on the island of Oahu, where Disney’s Aulani Resort and Spa is located, the governor has asked visitors not to visit Hawaii right now.

During a conference on Monday, Governor David Ige said that now is not the best time to plan a trip to Hawaii.

“It’s not a good time to travel to the islands,” he said. “The visitors who choose to come to the island will not have the typical kind of holiday that they expect to get when they visit Hawaii.”

COVID-19 cases in Oahu are some of the highest in the state of Hawaii, and they only seem to be rising. 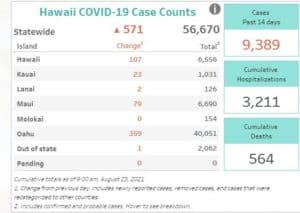 Honolulu’s mayor, Rick Blangiardi, made an announcement about restrictions on indoor and outdoor group gatherings as well.

#Covid19 cases are up dramatically, and our healthcare workers are being pushed beyond their limits. Beginning August 25, we will be suspending all large gatherings for 4 weeks. This includes trade shows, conventions, concerts and other live events.

During a conversation with a reservation specialist today at Aulani, Disney Dining has learned that at this time, the Disney resort isn’t yet feeling any effects of the governor’s words or the mayor’s announcement. But, she said, “we’re keeping an eye” on the situation, as it could change. 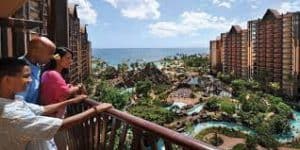 Guests of Disney’s Aulani Resort and Spa will be subject to restrictions and requirements put into place by Hawaii’s state government, if they are visiting from other states or another country, including those related to pre-testing, vaccinations and self-quarantining. You can read more about those here.

Disney’s Aulani Resort and Spa is located on the island of Oahu, about 20 minutes from Honolulu International Airport, was closed in March of 2020, in the first weeks of the pandemic in the United States. It remained closed for almost 8 months until the resort reopened in November 2020 with changes in place in response to the growing pandemic, including a reduced Guest capacity, a new Aulani-specific mobile app, and other changes.

Guests of Aulani today have a different experience than at the pre-COVID-era Aulani Resort. For one thing, Aunty’s Beach House, a popular spot for kids (and for the parents who get to drop them off), is not currently in operation. Dining at Aulani has also been affected, as per Hawaii state law, they must operate at only 50% capacity, and that makes for extended wait times.

Pools remain open at this time, as does the Waikolohe Stream lazy river, Keiki Cove Splash Zone and Rainbow Reef, but Aulani has yet to remove its mask requirements.

Only time will tell if the increase in COVID-19 cases in Hawaii will bring about even more restrictions at Aulani, and whether those potential restrictions will cause Guests to cancel and/or reschedule their trips to Disney’s paradise in Hawaii.