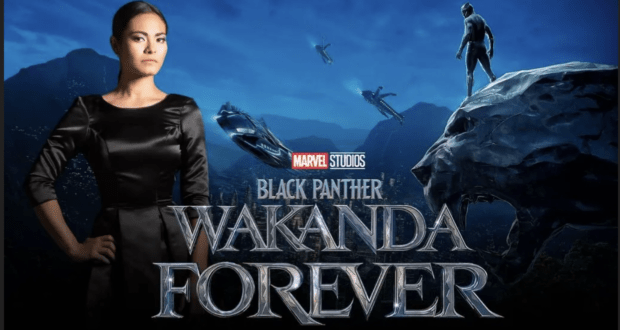 Fans of Black Panther have been anxiously awaiting more information regarding Namor’s roll in the upcoming film. Now we are learning that we might not only see Namor but also Namora.

In the comics Namora is both Namor’s cousin and a crucial founding member of the Agents of Atlas.

Rumors believe that Tenoch Huerta could be playing Namor and now there is speculation that actress Mabel Cadena (Netflix’s Monarca, Dance of the 41) is being considered for the role of Namora.

This is all rumors and speculations right now, but Cadena seems like a strong canidate.

Black Panther: Wakanda Forever is currently in production in Atlanta, and is targeting a release date of July 8, 2022.