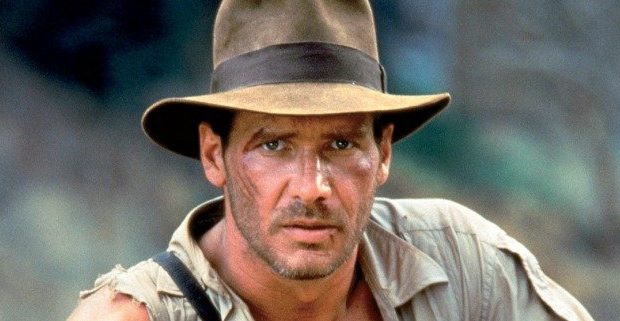 We saw earlier that Harrison Ford hurt himself practicing a fight scene for the upcoming Indiana Jones 5 and he was recently seen in a sling walking around London on July 2nd.

Although production was not to be impacted by the injury, it seems if he needs to wear a sling it might impact plans sligh.

Wr are impressed that Ford continues to push to do his own stunts. But we shouldn’t be surprised as he has always been on to do so.

Steven Spielberg, who directed the first four Indiana Jones films and will serve as producer in the fifth movie, said he was an “idiot” for letting Ford perform his own stunts in Raiders of the Lost Ark (1981), including the famous scene in which a 300-pound boulder chased Ford down a narrow corridor.

“There were five shots of the rock from five different angles — each one done separately, each one done twice — so Harrison had to race the rock 10 times. He won 10 times — and beat the odds,” Spielberg wrote in an essay for American Cinematographer. “He was lucky — and I was an idiot for letting him try it.”

With this injury happening early on in filming, we hope that the movie will still release on time which is summer 2022.