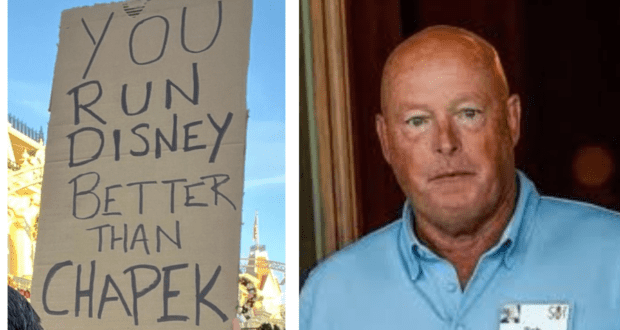 We’ve known for a while now that many Disney fans are not fans of Disney CEO Bob Chapek at all.

But just in case there was any confusion, one Guest combined his freedom of speech, his disapproval of Chapek, and his presence at the runDisney event this weekend at The Walt Disney World Resort and made sure his message was clear: participants in this weekend’s event can run Disney better than Chapek can.

Just look at the sign he made to hold up as participants rushed past him.

This tweet is from Kevin Lively, a former Walt Disney Imagineer who was one of the many Imagineers who chose not to leave his roots in California to move to Florida and office out of Disney’s new Lake Nona property. This sign caught his attention, and he had to ask, “WHO MADE THIS?”

He got a reply with a photo of the man who was holding the sign at Magic Kingdom during the runDisney event from @EuroDisArchives. You can see the reply below:

The sign is making the rounds across social media today, and many are happy to share it because they agree with the sentiment in the message.

RELATED: ON ITS WAY: Disney’s Wonderful World of Sports Betting, Brought to you by CEO Bob Chapek and ESPN

Bob Chapek became the Chief Executive Officer at The Walt Disney Company in February 2020, after current CEO Bob Iger announced during a meeting with Wall Street Executives that he was stepping down. The move surprised many, but few were shocked, as Iger had been working on an exit strategy since before 2018. His departure came just as the coronavirus pandemic began to sweep across the United States. Iger was asked to stay on as Chairman of the Board for Disney.

Since Chapek’s installation, fans have grown more and more frustrated with him, going so far as to call him, “Bob Pay-check,” saying only money is his motivation. A growing number of Disney fans feel that Chapek is running the company “into the ground” and that he is unfit for the role before him. There’s even an online petition at Change.org that was started, calling for the removal of Chapek from his post. 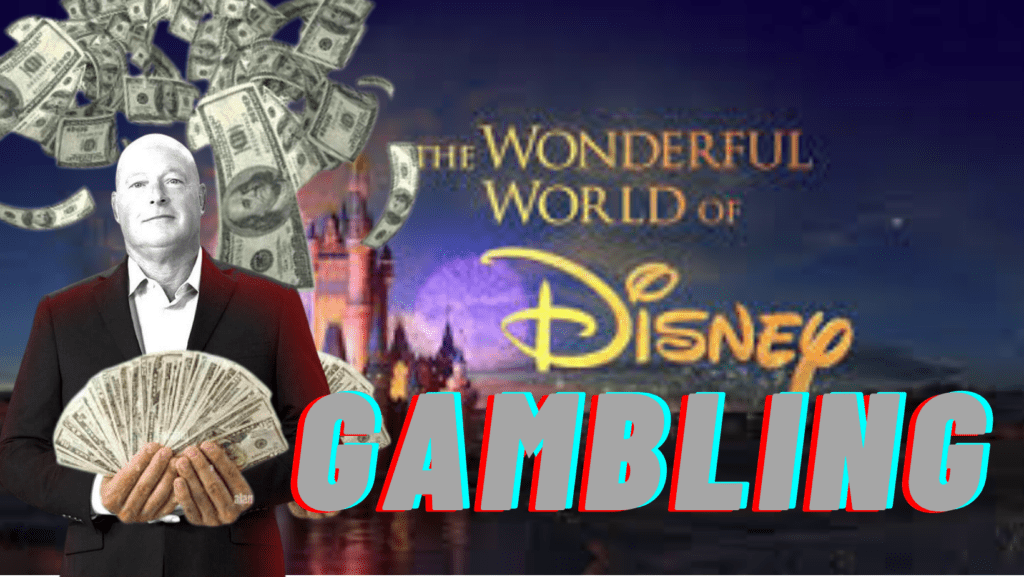 When Bob Iger finally resigned on December 31, fans posted their feelings across social media, saying things like, “They’re getting rid of the wrong ‘Bob’.” And it’s no secret that many Disney fans feel uneasy about the hands to which Mr. Iger passed the torch. 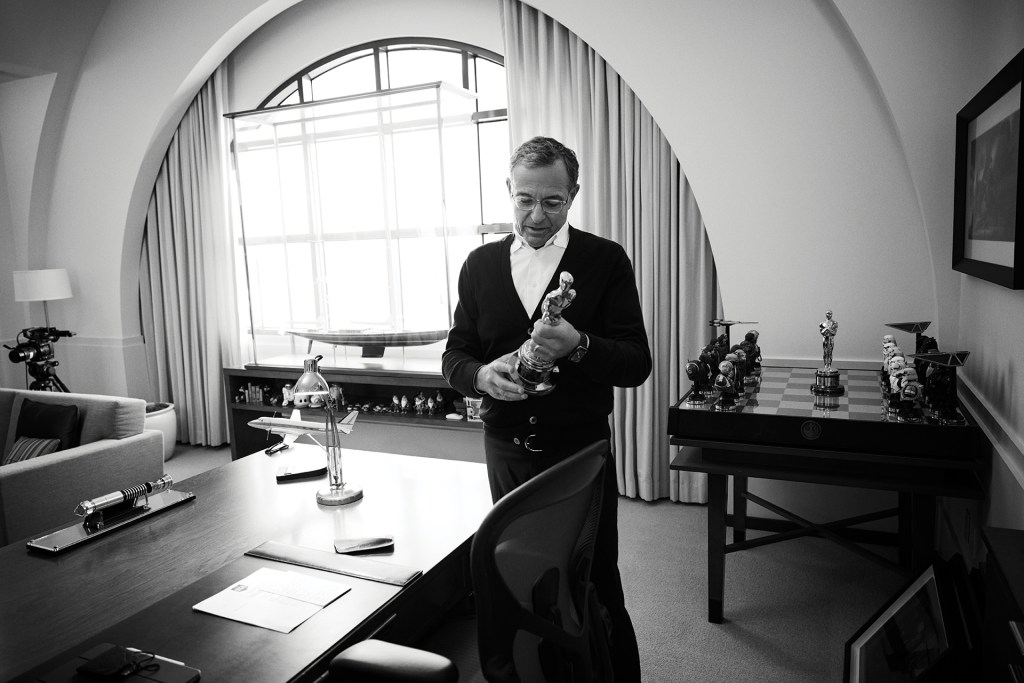 RELATED: Fare thee well, Mr. Iger. And thank you. For everything.

Only time will tell if Chapek can win the approval of Disney fans who’ve come to dislike his way of doing things, and so far, no one’s holding her breath.