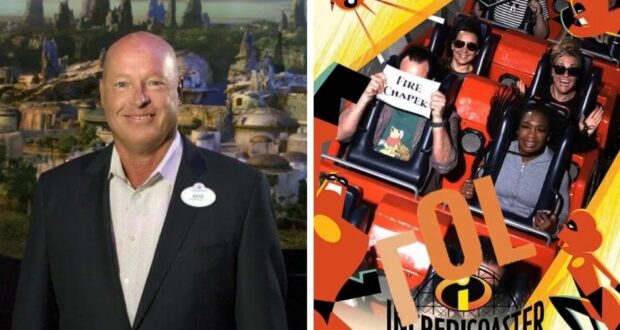 It is no secret that Disney fans are not the biggest fans of CEO Bob Chapek. Between the constantly increasing ticket prices, the debate over paying for services that used to be free (like Disney Genie+), lawsuits from Disney stars, and the debacle over Florida’s Parental Rights in Education Bill, Chapek may be the most unpopular person at Disney right now. Some fans have been saying that they even would like Michael Eisner back. Eisner left the company under a massive cloud in 2005. He was replaced by Bob Iger, who may have been the most popular CEO since Walt Disney himself. 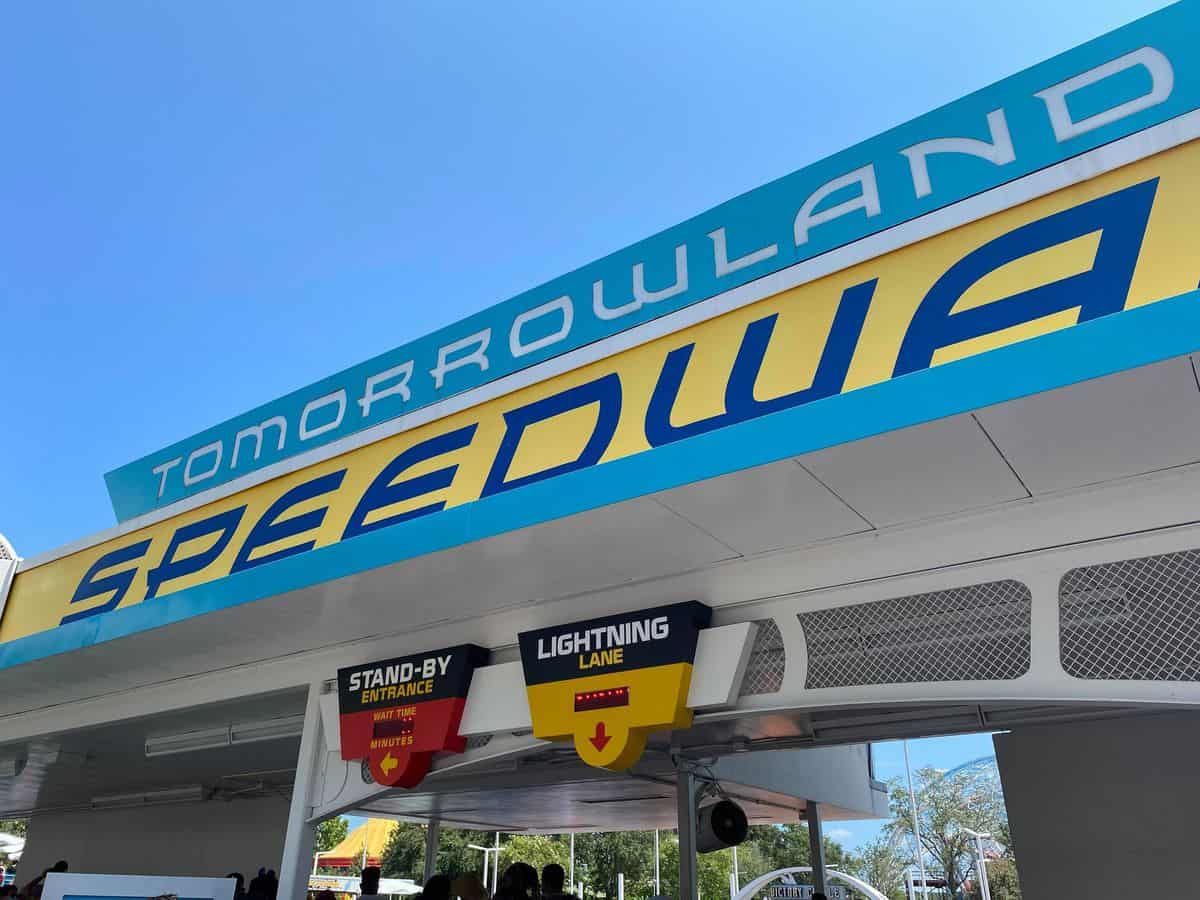 Since Bob Chapek took over as CEO in early 2020, he has not been in the favor of Disney fans. A Change.org petition to fire him has amassed over 100,000 signatures. Some were hoping that the Disney CEO would even lose his seat on Disney’s Board of Directors during the Annual Shareholders Meeting. That didn’t happen, and fans seem to be getting more and more unhappy as the days wear on.

One fan was so unhappy that he wanted everyone who looked at his Disneyland ride photo to know. Palmer (@jpalmerdubs) shared on Twitter a photo that his friend had posted on Instagram. The photo shows a man riding the Incredicoaster at Disney California Adventure Park at Disneyland Resort. Towards the end of the ride, the cars go around a bend and a camera takes their photo. The man held up a sign for the photo that said “FIRE CHAPEK”.

People loved that not only would the man think to type up a sign and bring it with him, but also that the Cast Member manning the PhotoPass area would allow it. If Cast Members see photos that they deem inappropriate, they can delete the photo. Deleting the photo is typically reserved for when people make improper gestures or do something like flash the camera. 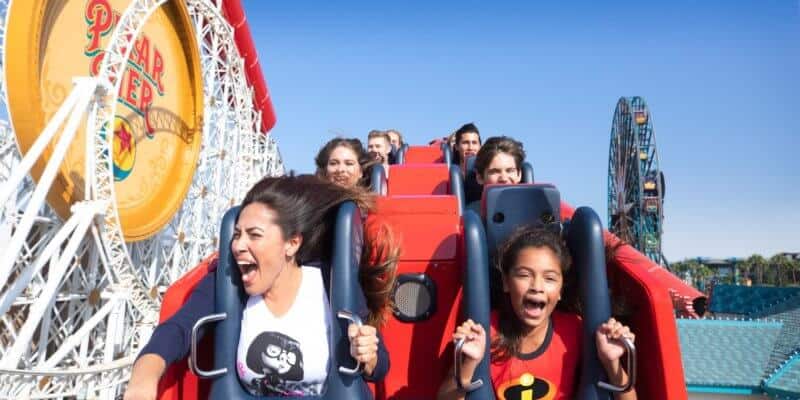 Since the whole Florida Parental Rights in Education Bill, Chapek has been trying to make things right with the fans and Cast Members that he has upset. In addition to trying to donate to the Human Rights Campaign — a donation which was rejected — Chapek has announced that all political donations to Florida politicians have stopped. It seems he made need to more, as a number of Cast Members are planning multiple walkouts to make their voices heard.

2022-03-17
Krysten Swensen
Previous: Wanna be the first Guests in the gate at Magic Kingdom? Here’s how to do it!
Next: Writer on Popular ABC Drama Placed On Leave Pending Investigation, Accused of Faking Cancer Diagnosis