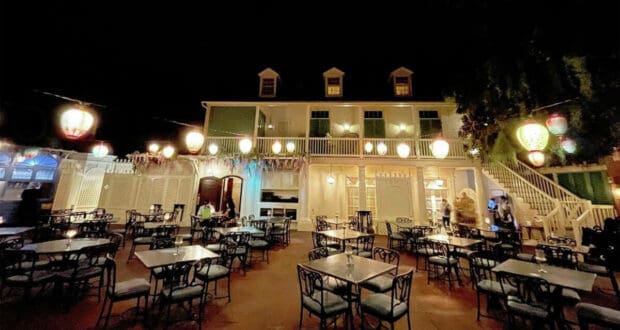 Guest Claims They Had “Uncomfortable” Experience at Popular Disney Restaurant

One of the most memorable parts of a Disney vacation is the fun and delicious meals you have, either in the theme parks or at places like Downtown Disney and Disney Springs. When it comes to dining, Disney truly has something for everyone — whether you are looking for something on-the-go or something a little fancier, where you can sit down and enjoy a full meal. Disney is also great at catering to nearly every dietary restriction — all you have to do is talk to your waiter or contact the restaurant ahead of time. 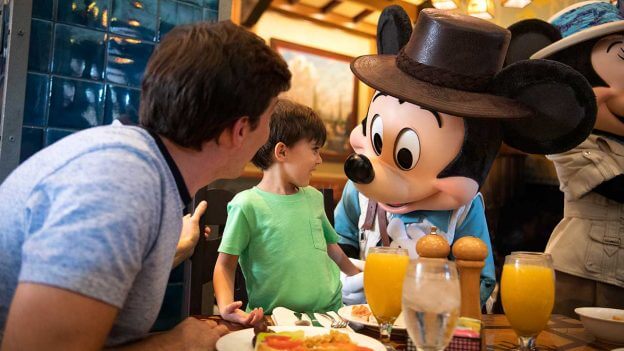 While most Disney dining experiences are memorable in a good way, sometimes there is a hiccup. One Guest took to Reddit to talk about a Disneyland dining experience that was more than a hiccup — they called it uncomfortable. In fact, the Guest says that the experience was so uncomfortable, that their party ended up leaving without ordering anything. And their story is quickly going viral.

The restaurant in question is Blue Bayou — one of the most popular restaurants at the Disneyland Resort. Guests love Blue Bayou because it is situated at the Pirates of the Caribbean attraction, and Guests can watch the boats go by as they dine on southern fare. 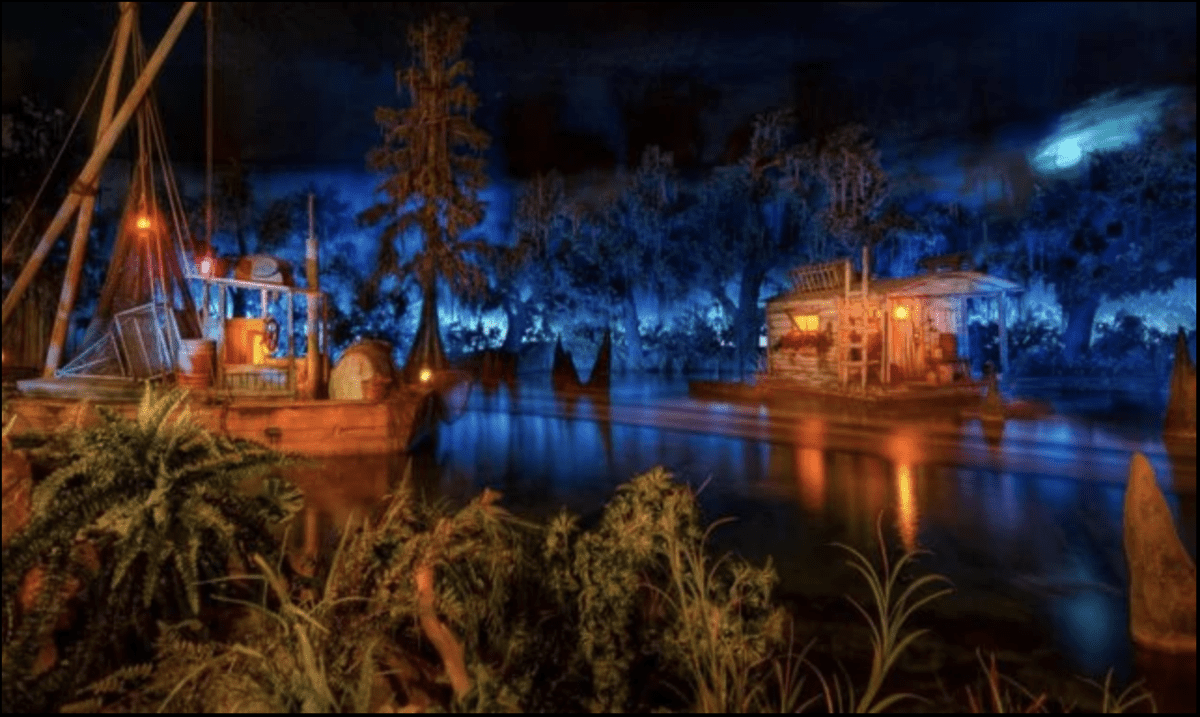 Disney Cast Members are trained to bring magic to each and every Guest. However, according to this Redditor, their waiter made them feel uncomfortable when they shared that they did not want to order an entrée, just a dessert and drinks. Below is the Redditor’s story.

My friend and I managed to snag lunch at Blue Bayou for today and I’ve been super excited for this since I’ve never eaten in there. We planned to go in, get dessert and a drink in place of a full meal since I’ve heard mixed reviews about the food. When we got in our waiter made a comment at first about us just ordering dessert then made us feel really uncomfortable for wanting a glass of wine to go with it, saying they normally only do that for entrees and don’t like people to order just dessert. He said it would be fine this time but for future reference we should know. But it made us feel so unwelcome and uncomfortable that we ended up leaving without getting anything.

Is this normal for this restaurant to only want you to order drinks with entrees and frowning on just getting dessert? I wouldn’t have booked here if I realized that but didn’t see anything when I was booking. 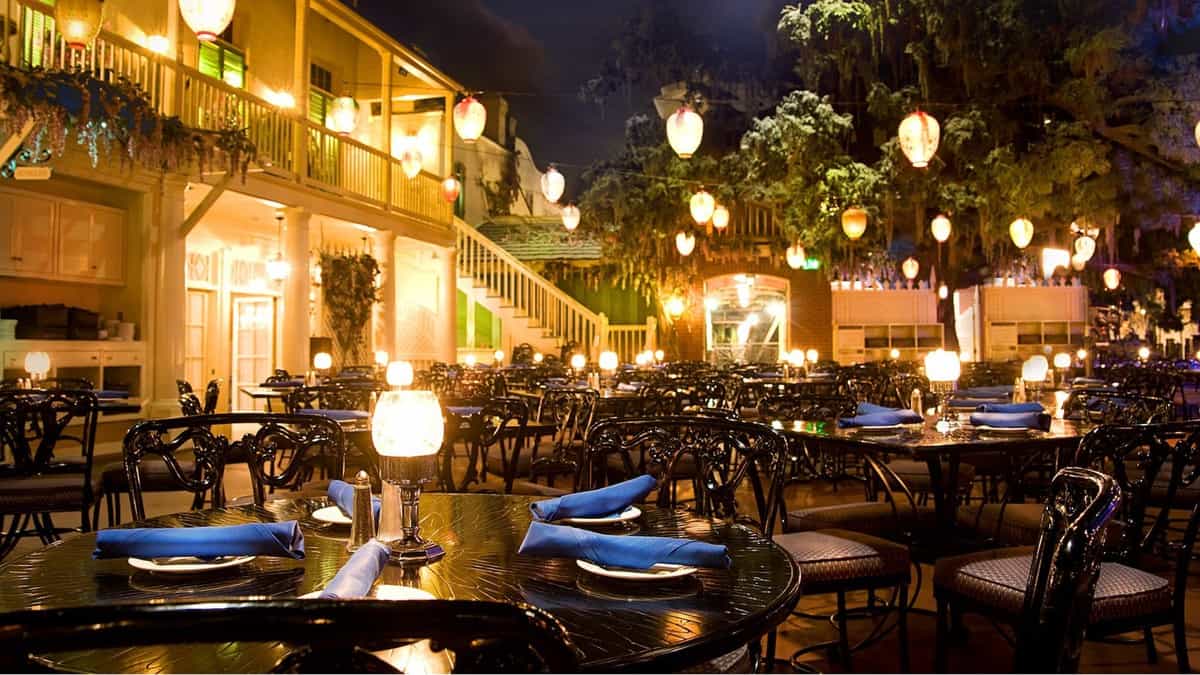 Many Redditors sympathized with the Original Poster (OP), saying that a waiter should not make a diner feel uncomfortable just because they are not ordering a whole meal. Some also felt that maybe a waiter would even be happy because the meal would not take as long, so they could have more Guests and make more money.

i went not too long ago and a table near us only ordered dessert and drinks. the waiter didn’t say anything and actually seemed relieved that that’s all they got because they were so busy. i had a great experience (and my food was great too) and i’m sad you didn’t get to have the same type of experience 🙁 i’m not normally a “can i speak to the manager” person but that definitely would have been a situation where i would have.

Others felt that it could be possible that the waiter still believed a COVID rule was in effect. According to Redditor Stellalunawitchbaby, when the Parks were reopening, there was a rule in California that diners could only order an alcoholic beverage if they were also ordering an entrée.

Back during the reopening there was a rule in CA where you had to order an entree to get an alcoholic drink. I remember going to like, TGI Fridays and I couldn’t get a beer because we had only ordered appetizers lol. So maybe this was a holdover from that, combined with it being a hard-to-get res. I would’ve been uncomfortable too, in your shoes, although I do understand the server’s POV as well. I’d be interested to know if this is an actual written policy they have or not. It’s kind of a weird situation since it’s the only place other than Oga’s (Club 33 not incl) that serves alcohol in Disneyland park. 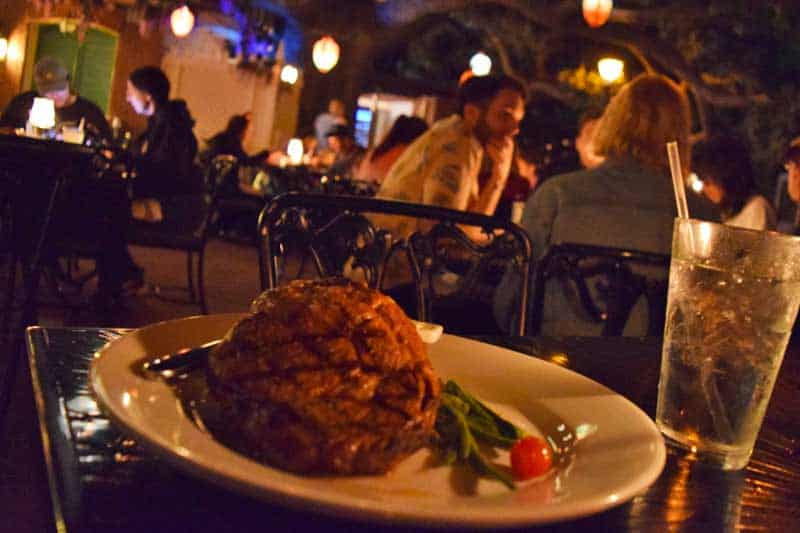 Many pointed out that there is no policy on the Disneyland website saying that a Guest will only be served alcohol if they purchase an entrée. Disneyland dropped its COVID policies months ago, and California’s liquor rule no longer requires Guests to order an entrée in order to drink alcohol.