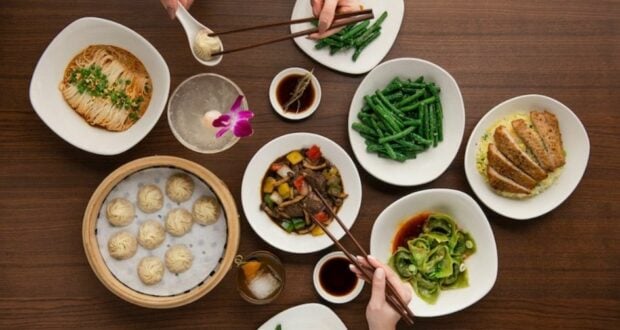 There’s a lot going on at a number of Disney Parks. From the construction of TRON at Walt Disney World’s Magic Kingdom to the closure of Space Mountain at Tokyo Disney for a complete reconstruction to the announcement that Paradise Pier Hotel at Disneyland Resort will be getting a Pixar-themed makeover. Disney is always finding fun new ways to bring bright, new visions to its multiple theme parks. And now we are getting more details on a delicious restaurant that will soon be making its way to Downtown Disney. 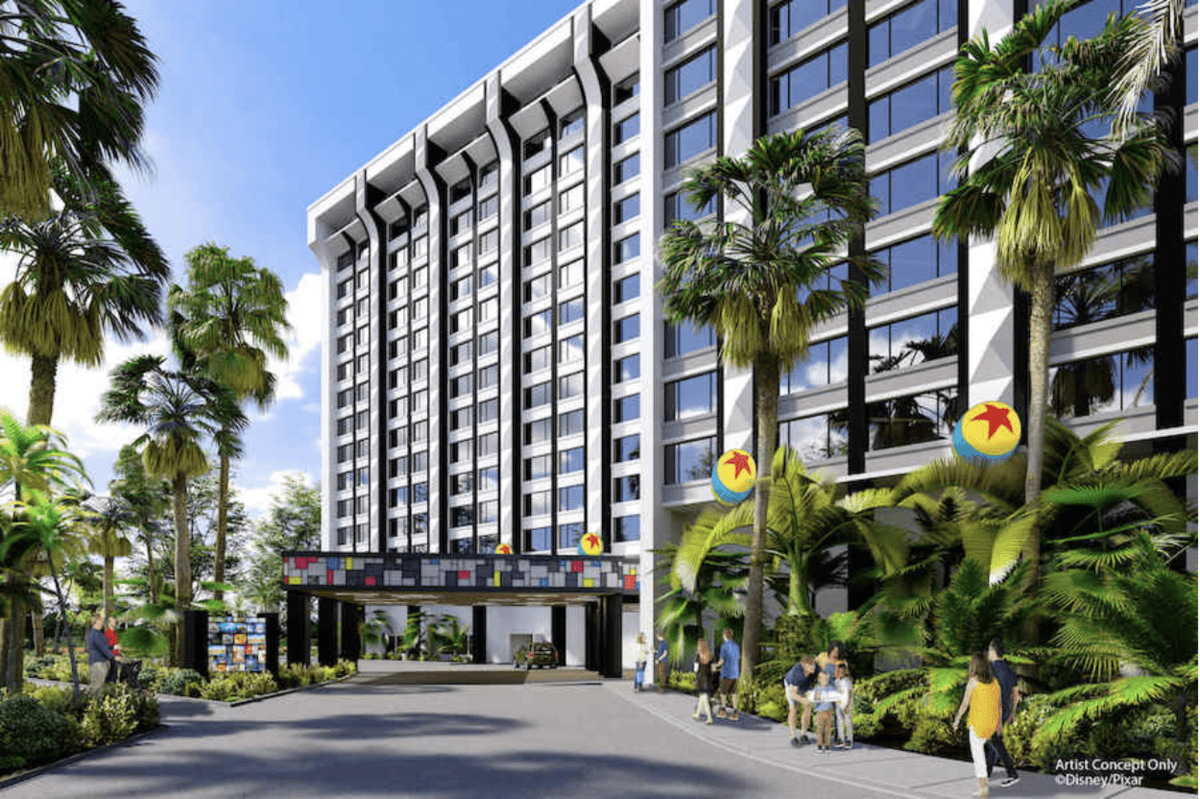 Disneyland Resort’s Downtown Disney District is currently in the midst of a major renovation. Part of Downtown Disney used to house a couple of smaller, specialty shops, as well as a Starbucks, an AMC Theaters, and an Earl of Sandwich. All of that has been torn down as new buildings are constructed. The area was originally supposed to have a new hotel, but those plans fell through several years ago. Disney has not shared a ton of details on what will be coming to the area, but they recently announced that a world-renowned Chinese restaurant will be bringing its delicious food to The Happiest Place on Earth! 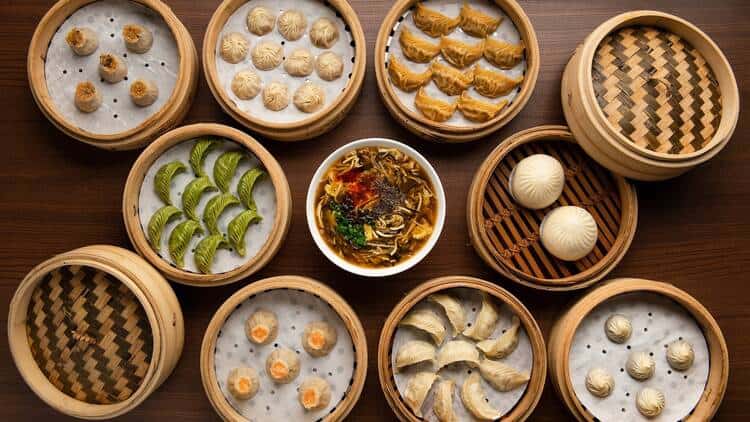 Din Tai Fung is a Chinese restaurant that originated in Taiwan and specializes in soup dumplings and noodles. It has seven locations in California, all of which are incredibly popular. Din Tai Fung can also be found in several places in Washington. It also has one location in Oregon and one in Nevada. Disney Parks Blog shared more information on the new location coming to Disneyland:

The world-renowned restaurant Din Tai Fung will join the district to offer guests their soup dumplings hand crafted right on site! This family-run restaurant will bring flavorful Chinese cuisine to Downtown Disney, where guests can enjoy dishes served family style in a creative space near our new lawn pavilion. 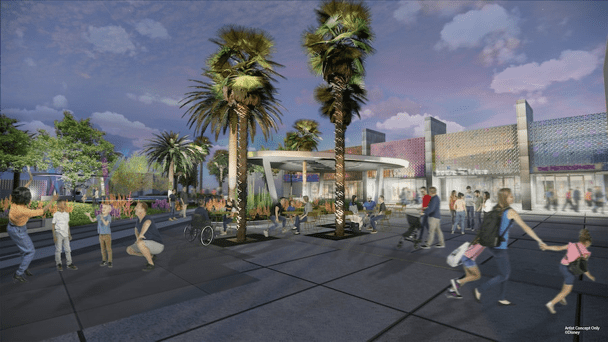 We are learned that Catal and UVA Bar will be transformed into two new restaurants called Paseo and Centrico — operated by Michelin-starred chef Carlos Gaytan. The restaurants will be a multisensory dive into delicious Mexican cuisine. The Earl of Sandwich will also make its return to Downtown Disney, in the form of a walk-up location. 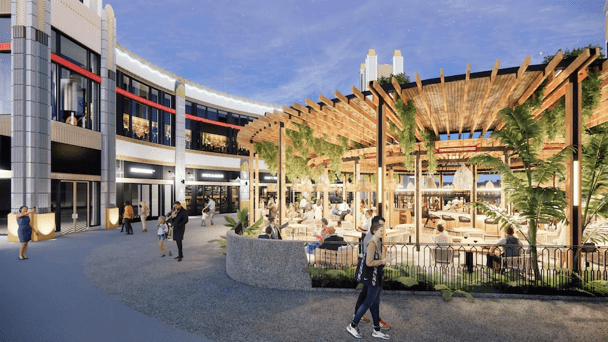 The renovation of Downtown Disney is currently in its early construction phases, so while buildings have been torn down, they are not quite at the construction stage. Because of that, we do not yet have opening dates for Din Tai Fung, Paseo, or Centrico.