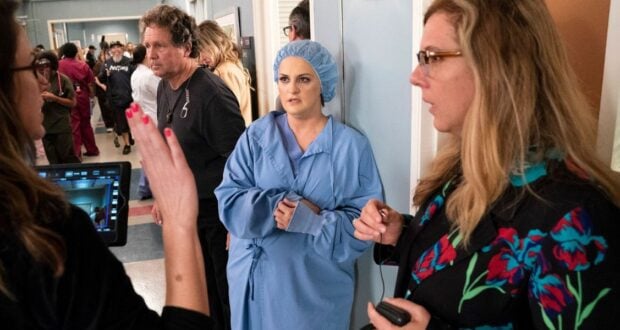 Back in March 2022, Elisabeth Finch — a writer on the hit ABC show Grey’s Anatomy— was placed on administrative leave as ABC investigated her life story. Finch had been very public about her struggles with a rare form of cancer and, during her time on the Grey’s Anatomy writer, her chemotherapy treatments, hair loss, and nausea. Finch’s story was even used as a storyline in Grey’s Anatomy. However, before the investigation could begin, Finch resigned from the show.

That was probably the right decision, as it turns out Finch’s story was one big lie. 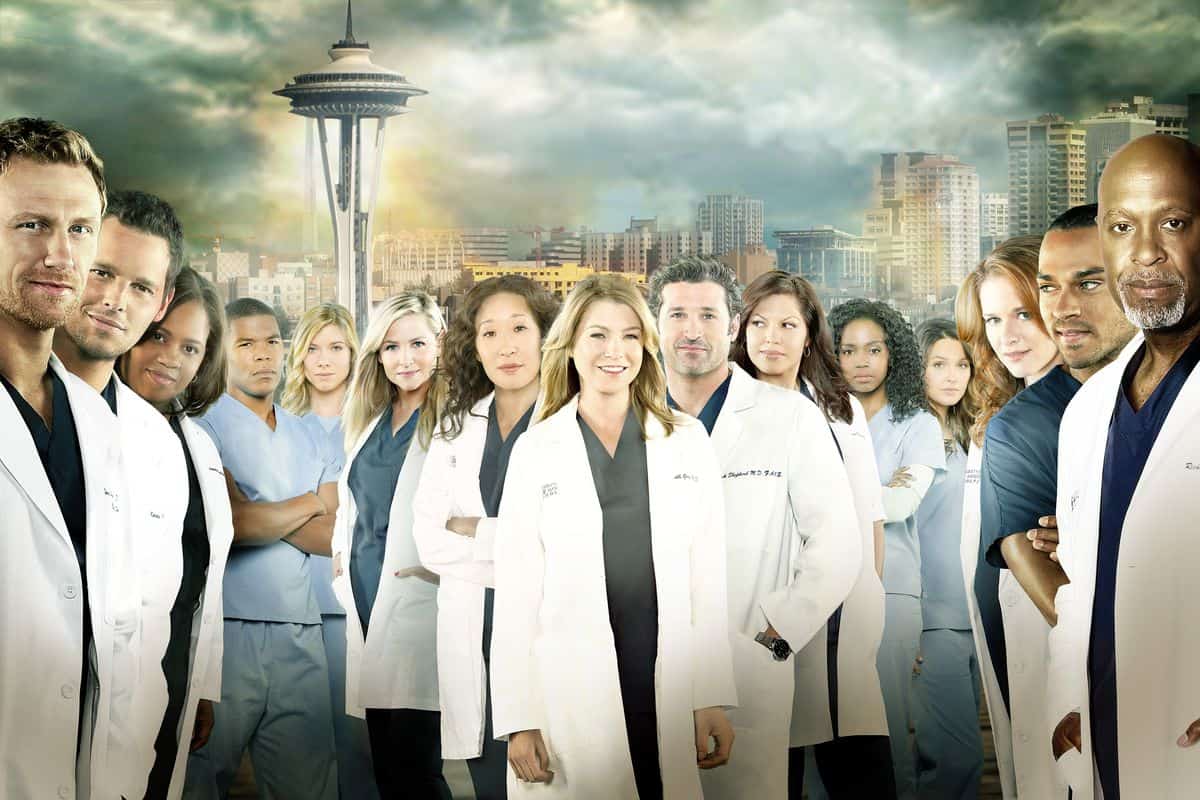 Finch’s lies were exposed by The Ankler — with the help of Finch’s now ex-wife — which went into great detail about just how far Finch was willing to go to perpetuate her tale.

Finch told colleagues that she had been diagnosed with a rare form of bone cancer called chondrosarcoma in 2012. Harrowing rounds of chemotherapy continued for two years after she was hired to be a writer on Grey’s Anatomy in 2014. But the cancer was just the beginning of her medical ordeal. She lost a kidney due to chemotherapy. Then part of her tibia was removed also on account of the cancer. She was forced to abort a fetus because chemotherapy made the pregnancy impossible. In addition to telling people she had a rare form of cancer, Finch also told colleagues that she had lost her brother to suicide. Another lie. Her brother is alive and well and is a doctor in Florida.

“I’ve been gone bc my brother died by suicide,” she wrote in a note explaining an absence from Grey’s writers’ room. “He was on life support for a short while but ultimately did not survive. I say this not because I need or want anything from anyone, I’m not a delicate flower or whatever, I just want people to know I’m still here, still part of the team,” she wrote. While Finch admits that she lied, she claims that she did so because of an abusive past. She claims that the abuse and trauma she suffered at the hands of her parents and brother made her tell lies, so she could get attention and feel supported. She also lied about being the victim of stalking, a disturbing sexual encounter during a road rage incident, and even about knowing those who were killed during the Tree of Life Synagogue shooting.

She called lying a “maladaptive coping mechanism.” She also said the lies she told her Grey’s colleagues were her “biggest mistake.”

Colleagues felt that they could not stand up to Finch, as she was close to the higher-ups. She would also frequently use her cancer diagnosis story to get what she wanted.During her time writing in Hollywood, Finch also worked on the hit shows True Blood and The Vampire Diaries. After months of lying, Finch has finally admitted to everything she lied about — “What I did was wrong, Not okay. F—ed up. All the words.”

2022-12-08
Krysten Swensen
Previous: MagicBand is Even MORE Magical During the Holidays
Next: James Cameron Hopes to Bring Avatar 2 to Disney World