Can you imagine drawing a six-figure daily salary? Yes. Six figures a day? It sounds like pie in the sky, but earlier this week, it was revealed that one of Disney’s worst-performing executives did precisely that for more than three months.

According to Disney’s securities filing from earlier this week, the chief of communications for The Walt Disney Company, Geoff Morrell, drew a mammoth salary during his short tenure at his post. And per Disney, that’s while he was performing poorly in his job. 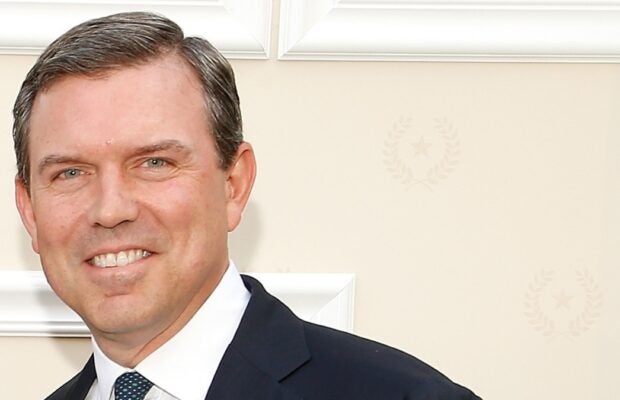 Morrell was responsible in part for “botching” The Walt Disney Company’s response to the State of Florida’s Parental Rights in Education legislation, which was passed in March 2022.

In a post at The Hollywood Reporter, it was revealed that as the Florida legislature prepared to vote on the controversial education bill, Disney’s then-CEO Bob Chapek was opposed to taking a stand against the bill drawn up by Florida lawmakers that would restrict teachers from teaching about sexual preferences and lifestyles to children in Kindergarten through third grade.

Sounds reasonable enough; perhaps Chapek was opposed to forcing Disney to step into a ring in which it had no fighter. After all, Florida’s Parental Rights in Education bill was exactly that–an education bill specifically meant for the youngest of school-aged children in Florida and their parents.

What business did Disney–a Burbank, California-based entertainment company and not an educational entity–have in making a public statement about the bill–whether in favor of, or opposed to, it? Exactly. At the time, however, former CEO Bob Iger tweeted about the bill, saying that if passed, it would “put vulnerable, young LGBTQ people in jeopardy.”

I'm with the President on this! If passed, this bill will put vulnerable, young LGBTQ people in jeopardy. https://t.co/fJZBzre4yM

But reportedly, after pressure from others to make a statement in opposition of the bill, Chapek conceded and took a stand–such as it was–against the education bill, just weeks before it was signed into law.

Government relations at Disney had been overseen by retired general counsel Alan Braverman, but under Chapek’s administration, that role went to a new chief corporate affairs officer named Geoff Morrell, who began his tenure with Disney on January 24, 2022. Morrell, a former Bush appointee to the Defense Department, was responsible, in part, for The Walt Disney Company’s response to Florida’s proposed legislation, as he was in the position to handle such communication.

In a statement to The Hollywood Reporter, Morrell defended Bob Chapek, saying, “Whatever Bob’s personal politics are, he’s not an activist and does not bring any partisan agenda to work. He sees himself first and foremost as the custodian of a unifying brand that for nearly a century has been bringing people together, and he is determined that Disney remain a place where everyone is treated with dignity and respect.”

Morrell went on to say that Chapek “believes the best way we can help create a more inclusive world is through the inspiring content we produce, the welcoming culture we create, and the diverse community organizations we support.”

Shortly after Florida’s education bill became law, Disney released another statement, denouncing the move and vowing to support efforts to see the law repealed. Governor Ron DeSantis and the Florida legislature fired back with a bill to dissolve Disney’s Reedy Creek Improvement District (and five other special districts in Florida), which was quickly passed in late April.

Morrell left the company on April 29, having only worked for The Walt Disney Company for a total of 70 weekdays.

On Tuesday, Disney’s securities filing revealed that during Morrell’s brief time at the House of Mouse, he made $8,365,403–roughly $119,505 per day. And when additional payouts related to his termination agreement are included, Morrell’s daily salary became a whopping $176,746. 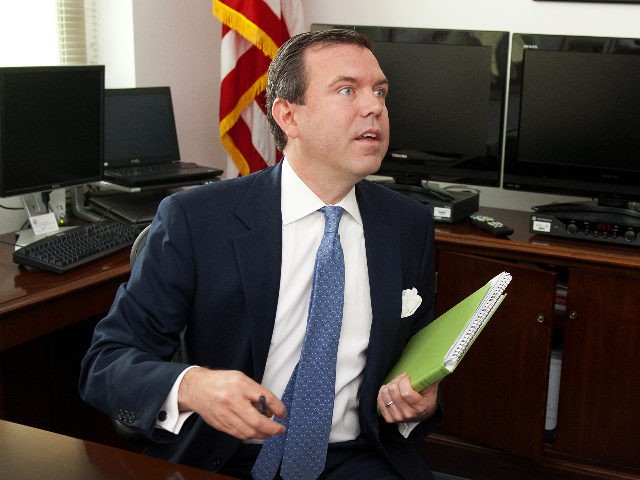 But that’s not all the compensation Morrell received. Disney had also paid approximately $500,000 to move Morrell and his family to Los Angeles, California, from London, England, to begin his job at Disney, and when he lost his job, he was afforded another $500,000 to relocate himself and his family. Disney also bought the Southern California home that Morrell had purchased for his family, shelling out another $4.5 million.

After the dust settled, The Walt Disney Company had paid Morrell $17,872,220 for his contribution of 70 workdays, meaning his daily income was over $255,317. That’s what’s called an impressive payday(s).

2023-01-20
+Becky Burkett
Previous: After Several Delays, Disney Amps Up for Major Construction Project
Next: Disneyland Resort Has Exciting Plans for Black History Month and Beyond