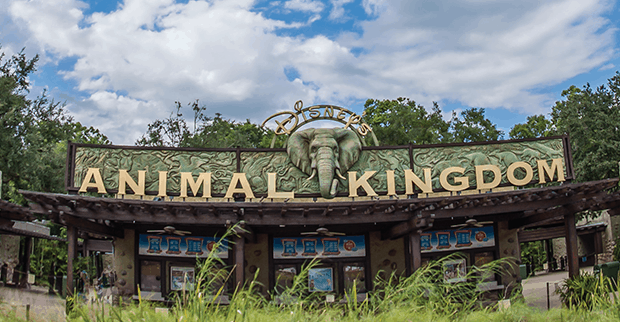 Check out a few of the fun facts about Animal Kingdom: