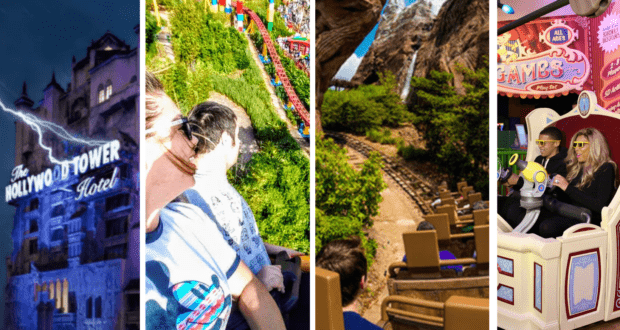 For Disney World fans, there’s rarely a bad time to visit the Most Magical Place on Earth, but recently, so many things went wrong at Disney’s Hollywood Studios that many Guests probably wished they hadn’t reserved that day at that particular theme park.

Sadly, ride breakdowns are part of the experience at any major theme park resort, including the Walt Disney World Resort. Luckily, Disney World is home to a myriad of attractions and rides that feature the latest in state-of-the-art ride technology, meaning that ride breakdowns and malfuntions are usually few and far between. But that wasn’t the case only a few days ago at Disney’s Hollywood Studios.

According to a post on Reddit, four major attractions malfunctioned at the theme park in only a two-hour window of time.

“Rise, ToT, RockNRoller and now Toy Story Mania,” posted Redditor u/OnARaggaTip77. “Such a small park can’t really have this many failures as there isn’t enough else to do. They really need to put more money into ride maintenance.”

“[Four] different rides have broken down in less than 2 hours,” the user posted. 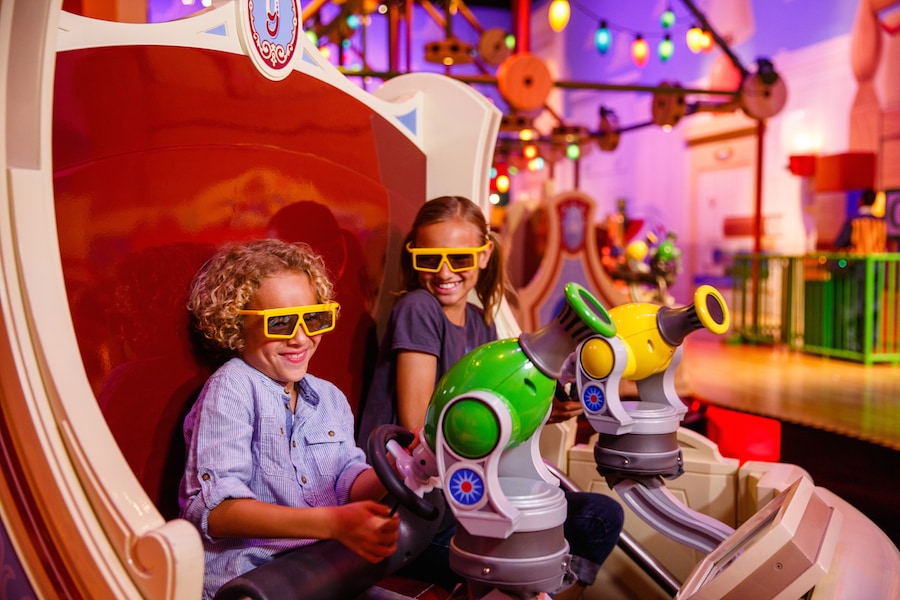 RELATED: Guests will say goodbye to the Tower of Terror attraction at Hollywood Studios later this year, at least for a while

The four rides are among the most popular attractions at the Walt Disney World Resort–and arguably the most popular rides at Disney’s Hollywood Studios. For all four to be non-operational within such a short window of time means that there were a noticeably smaller number of rides for Guests to enjoy during that time, which understandably frustrated the Redditor.

His rant didn’t fall onto deaf or uninterested ears, as his comments were responsed to with more comments from Disney World Guests who validated his frustrations and shared their own stories of ride breakdowns as well.

Redditor quinner98 posted, “It’s just ridiculous when you pay over $100 a day to go to the parks only to have half of the rides closed for the majority of the day.”

While quinner98 didn’t blame Disney for all of the problem, there was definitely a consensus between the two Redditors that the responsibility for the solution does lie at Disney’s proverbial feet.

“It’s not Disney’s fault completely but the author of this post is right,” continued quinner98. “They need to be a little more on top of things.” It’s not clear why so many rides were non-operational at the same time on Thursday, but it’s likely that it was more coincidental than anything. Regardless of the reason behind the multiple breakdowns, the fact remains that any breakdown can be frustrating, but four at the same time is almost more than any Disney fan can stand!

2022-08-28
+Becky Burkett
Previous: Guests can now give Cast Compliments via the Disneyland app
Next: Grab a Slice: Dining at Blaze Fast Fire’d Pizza