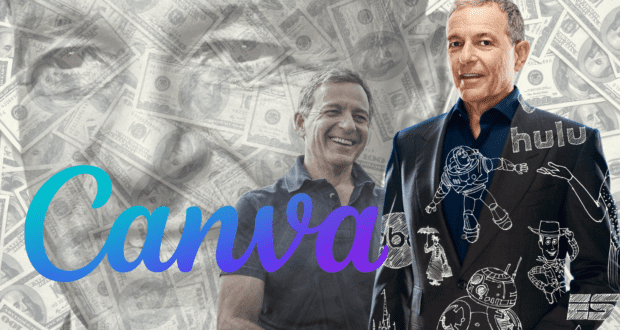 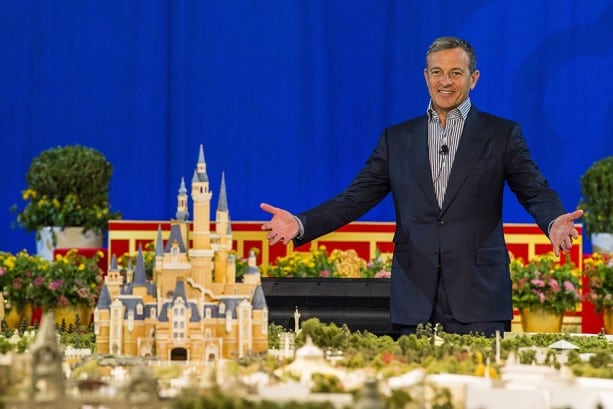 RELATED: Fare thee well, Mr. Iger. And thanks for everything.

Bob Iger always had a knack for bringing people together and for scouting out potential acquisitions for the Walt Disney Company and then bringing those acquisitions to fruition. The list of businesses and entities purchased by Disney under Iger’s leadership is lengthy and includes the following:

The former Disney CEO and Chairman was never specific about his post-Mickey plans as they related to his next ventures and adventures, but many speculated about Iger’s future after Disney. 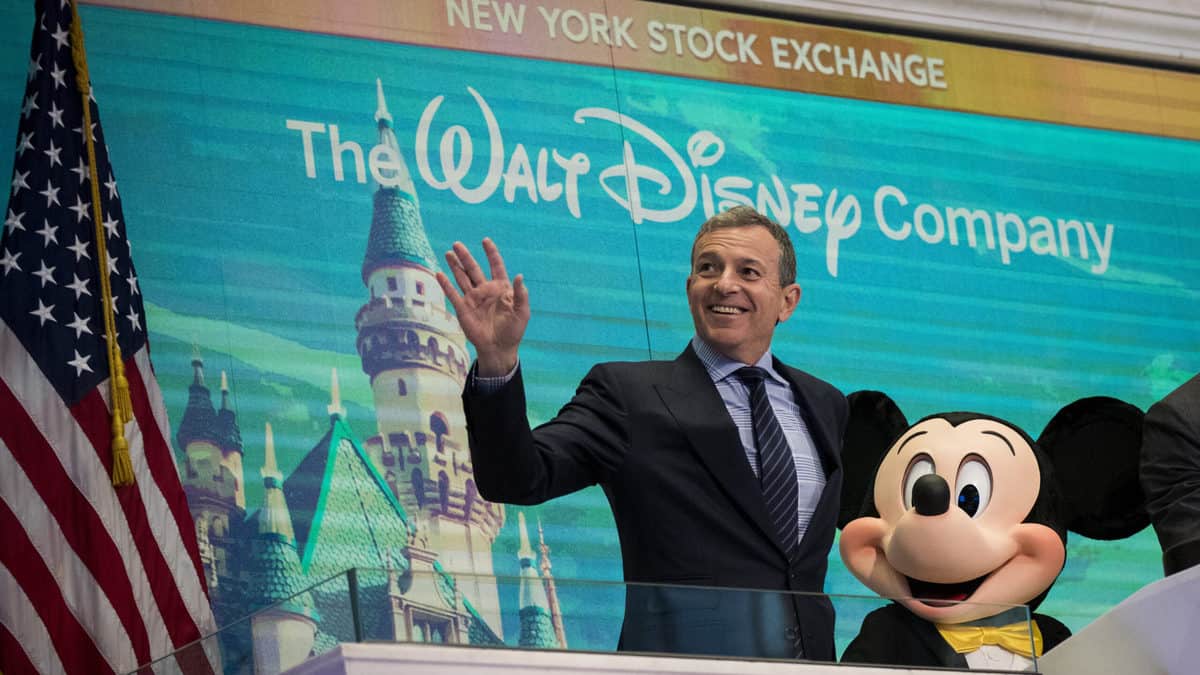 Now, according to CNBC, Iger has invested in Australian design company Canva. The closely held company has also invited Iger to be an advisor, and he has accepted the role.

“We’re incredibly excited to welcome Bob Iger as an investor and advisor,” said Canva spokesman Lachlan Andrews in a statement. “Bob brings a wealth of experience after 15 years at the helm of one of the most loved and most creative brands in the world and we’re looking forward to working with him.”

Neither Bob Iger nor Canva commented on the amount of Iger’s investment in the company, which was valued in September 2021 at $40 billion. Canva is a graphic design software company that ranked in the top 5 spots among CNBC’s annual Disruptor 50 list, which was just released in early May.

The Sydney, Australia-based entity assists people in creating presentations, making videos, and creating other designs used on social media platforms and on websites.

The sun set on Iger’s 47-year tenure with The Walt Disney Company on December 31, 2021, and almost immediately, he began other projects. Bob Iger was reportedly toying with the idea of becoming a part-owner of the Phoenix Suns. 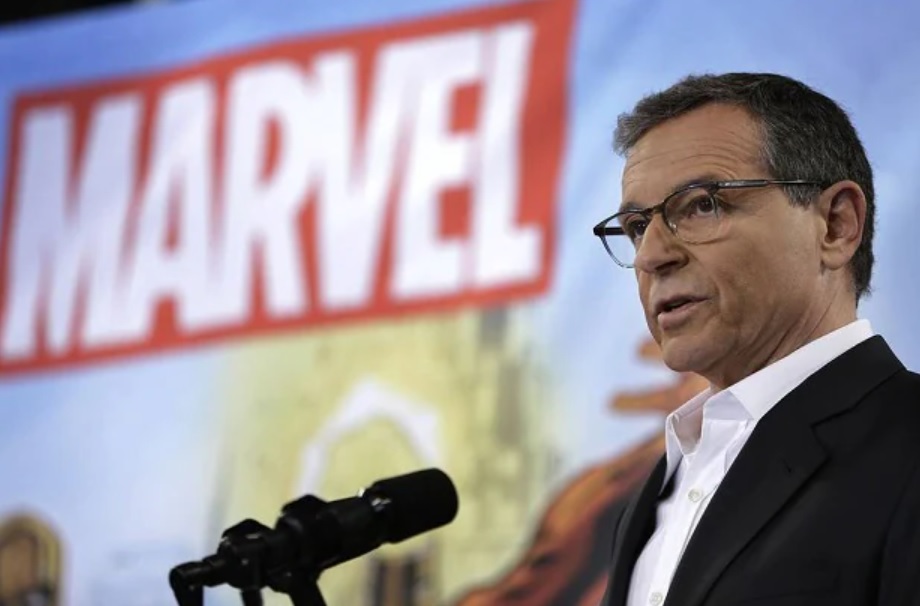 Robert Sarver, who boasted a 33% stake in the Phoenix Suns has been under investigation by a law firm commissioned by the National Basketball Association for alleged “inappropriateness” of various kinds. According to Sports Illustrated, Sarver was accused of making racist comments, being verbally abusive, and operating with misogynistic viewpoints.

Should he depart from his role with the Suns and offer up his stake, Iger was reportedly looking into buying part of all of Sarver’s stake. So far, that hasn’t happened, but inquiring eyes and minds are watching.

Since his Disney departure, Iger has also stepped into the metaverse.

Thrilled to be joining the @genies Board of Directors to help @akashrnigam and company empower humans to create the “mobile apps of web3”: avatar ecosystems.

In mid-March, the former Disney CEO tweeted about plans for his next adventure, saying he was “thrilled to be joining the @genies Board of Directors to help @akashrnigam and company empower humans to create the ‘mobile apps of web3’: avatar ecosystems.” 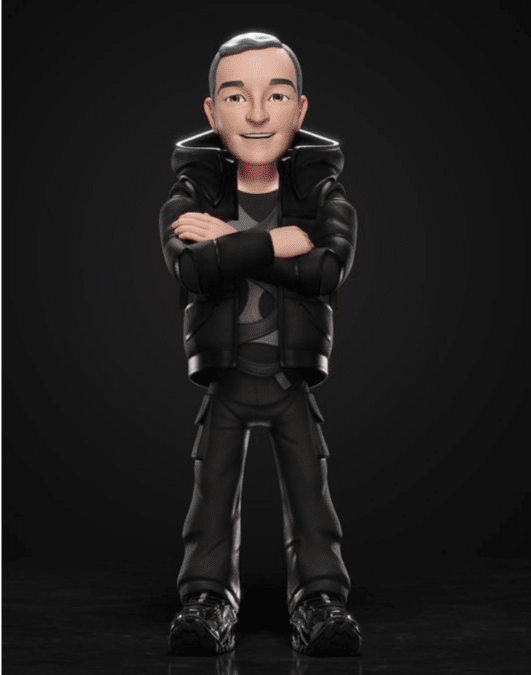 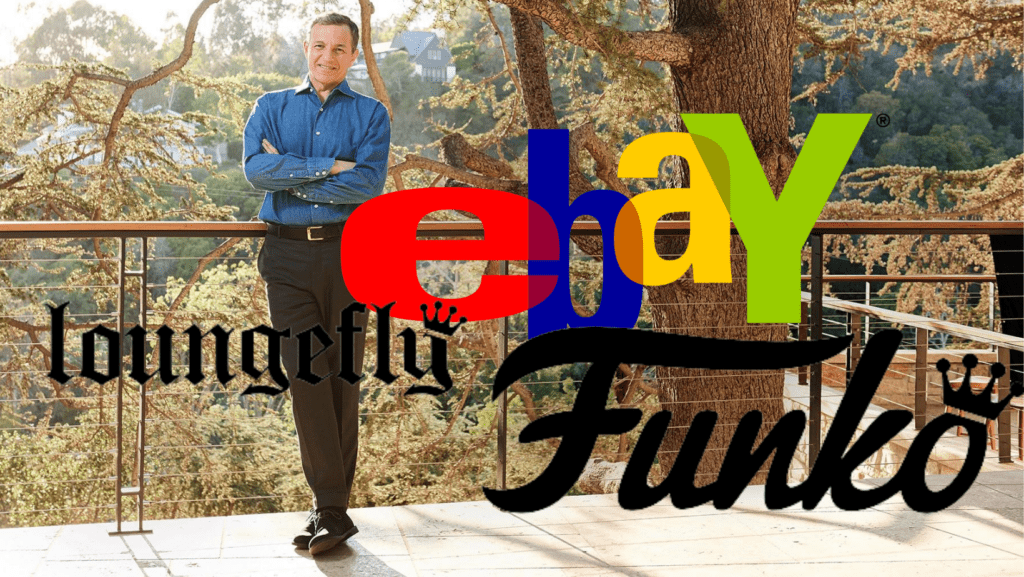 2022-05-30
+Becky Burkett
Previous: Woman in courtroom has bizarre outburst, tells Johnny Depp he’s the father of her child
Next: Paul McCartney honors Johnny Depp during concert in Orlando one day after his defamation trial ended