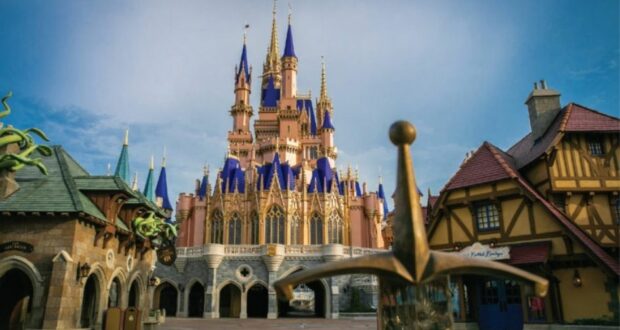 To say that the Walt Disney Company and the state of Florida have been at odds over the past month would be an understatement. The Florida state legislature recently passed the Parental Rights in Education Bill, which would exclude educators from speaking about things like sexual orientation and gender identity with children from pre-K until 3rd grade. Disney tried to remain mum on the bill — dubbed the “Don’t Say Gay” bill — but, after facing weeks of backlash, finally condemned it and said that they stood with the LGBTQ+ community. 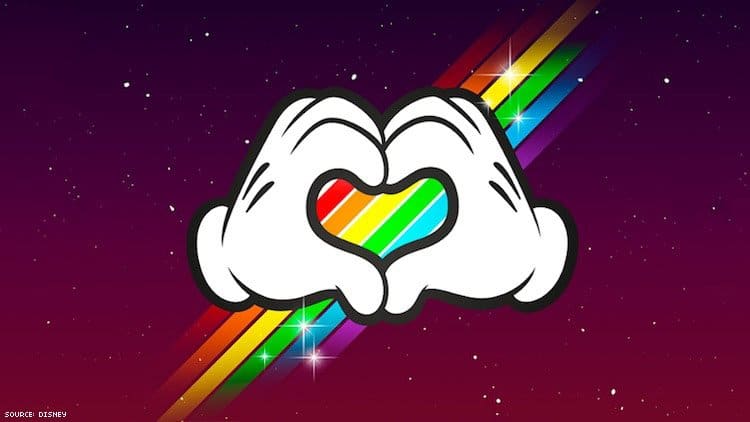 Unfortunately for Disney, the statement came too little too late for many. Thousands of Cast Members recently staged a walkout to protest the way Disney handled the bill. On the other side, Florida Governor Ron DeSantis slammed the company, calling Disney “woke” and criticizing its business dealings with China. And now it seems that Disney has also angered the Florida Democratic Party.

Every year, Disney hosts a number of conventions, put on not only by businesses but also by both sides of the political sphere. In early February, former Vice President Mike Pence and Governor DeSantis spoke at an event put on by the conservative Federalist Society. June 18th, Disney was supposed to hold a conference for the Florida Democratic Party, but, in light of Disney’s handling of the Parental Rights Bill, has decided to pull out.

Per a report from NBC News:

The gala had been scheduled to take place during Pride Month on June 18, a day before Juneteenth, which commemorates the freeing of slaves, and shortly ahead of Father’s Day.

“Our timing was not ideal. We also acknowledge that in our fight for freedom and fairness, we can always do more,” Diaz said in a statement late Tuesday. “In that spirit, the Florida Democratic Party will choose new dates and venues to hold Leadership Blue. We will share information about new arrangements once we have explored available options.” 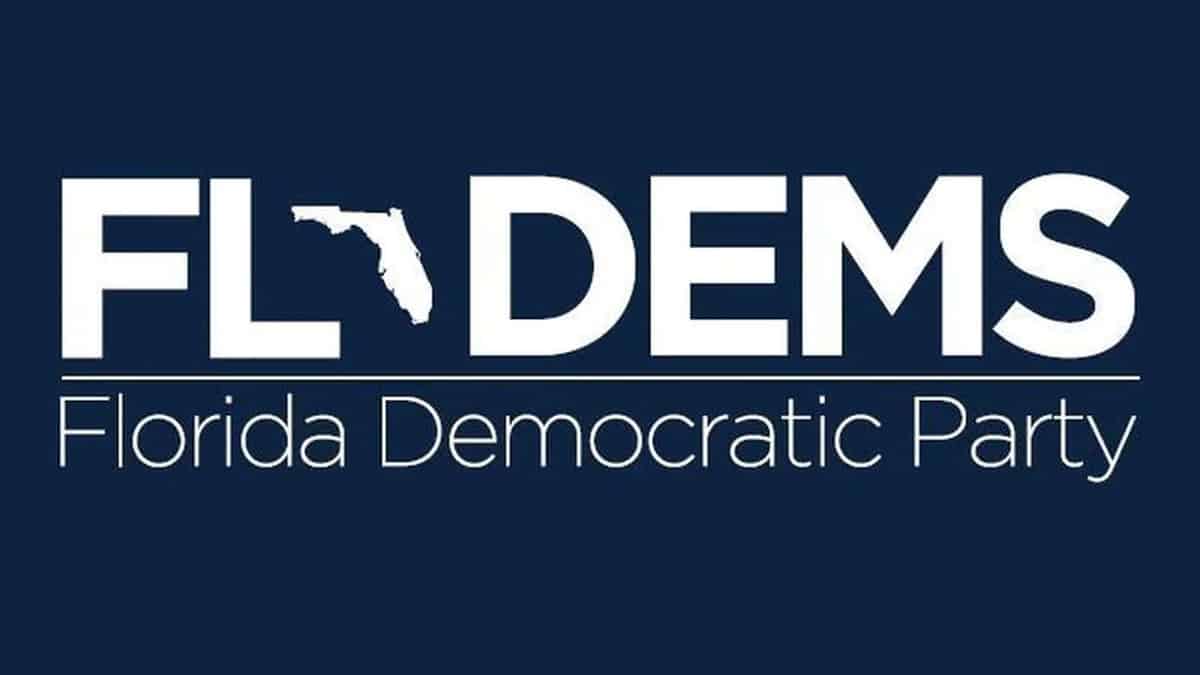 The Florida Democratic Party had announced the event just before the scheduled walkouts, something Democratic Chairman Manny Diaz admitted was a mistake. After hearing from many people, including the Florida LGBTQ+ Democratic Caucus, Diaz shared that the planned gala would not take place at Disney and the event would be rescheduled. A move praised by the Caucus.

Thank you to everyone who reached out to @fladems today to support the LGBTQ+ community. We appreciate FDP’s willingness to listen and change course on Leadership Blue, and we look forward to continuing our strong partnership aimed at turning Florida blue in 2022.

Thank you to everyone who reached out to @fladems today to support the LGBTQ+ community. We appreciate FDP’s willingness to listen and change course on Leadership Blue, and we look forward to continuing our strong partnership aimed at turning Florida blue in 2022. @StephenGaskill pic.twitter.com/fE5qNnoTI5

The Florida Democratic Party has not announced a new date for its gala at this time. Disney has also not commented on the gala being canceled.

2022-03-24
Krysten Swensen
Previous: Drunk couple at Disney dangle their baby over the side of the ride vehicle while soaring through the air
Next: ‘Disenchanted’ Test Screening Has Reportedly Led to Extensive Reshoots