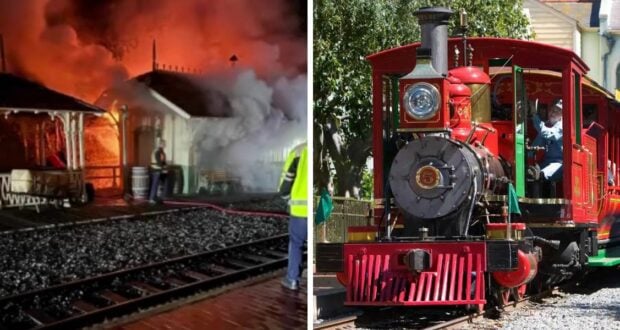 Fire Breaks Out at Classic Disney Attraction, No Injuries Reported

Disneyland Resort is known as The Happiest Place on Earth, and for a good reason. From the magical walk down Main Street, U.S.A. towards Sleeping Beauty Castle to classic attractions like Mr. Toad’s Wild Ride, King Arthur’s Carrousel, and Walt Disney’s Enchanted Tiki Room. A trip to Disneyland is always a memorable experience. However, this is still the real world, and sometimes real-world problems — like fires — can happen. Thankfully, this time, no one was hurt when a fire recently broke out. 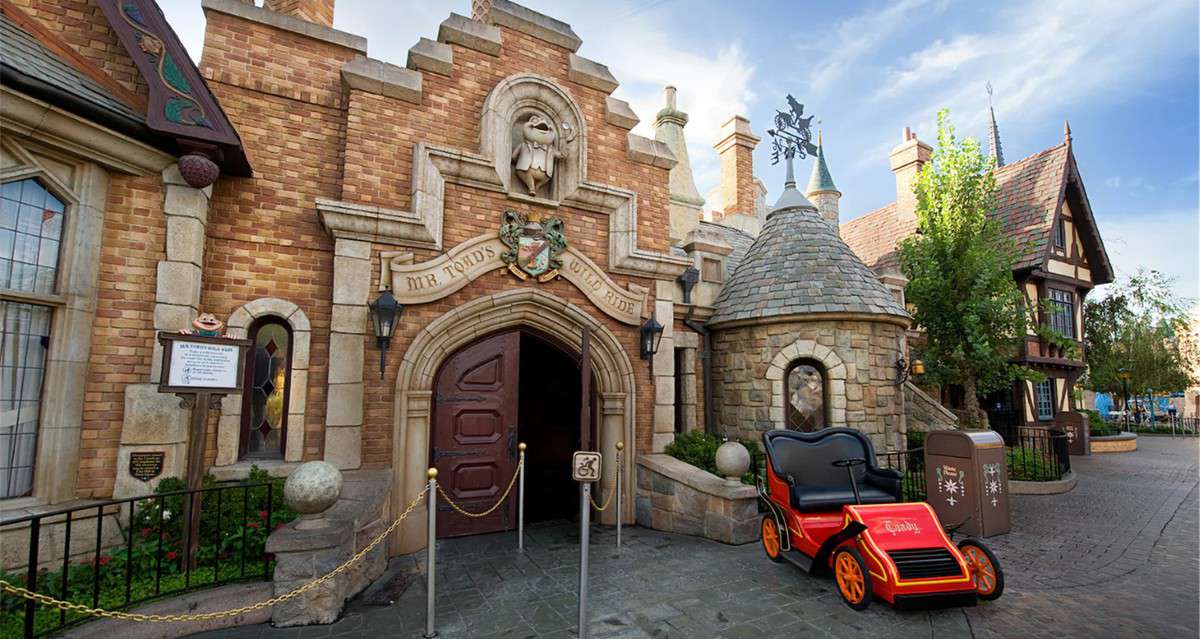 According to various reports, a fire broke out at the New Orleans Train Station in the early morning hours of December 29. The train station is one of the most popular spots for Guests to board the Disneyland Railroad for a Grand Circle Tour of Walt Disney’s Magic Kingdom.

According to a report from The O.C. Register, the Anaheim Fire Department quickly arrived at the scene and put out the fire before any major damage was done.

The flames damaged the train station radio house building between the New Orleans Square depot and a water tower used to refill the steam engines. The radio house is used by Disneyland employees as a staff break room. A picture of the New Orleans Railroad Station fire was also shared on Instagram, where the flames and smoke almost seemed overwhelming in such a small area. 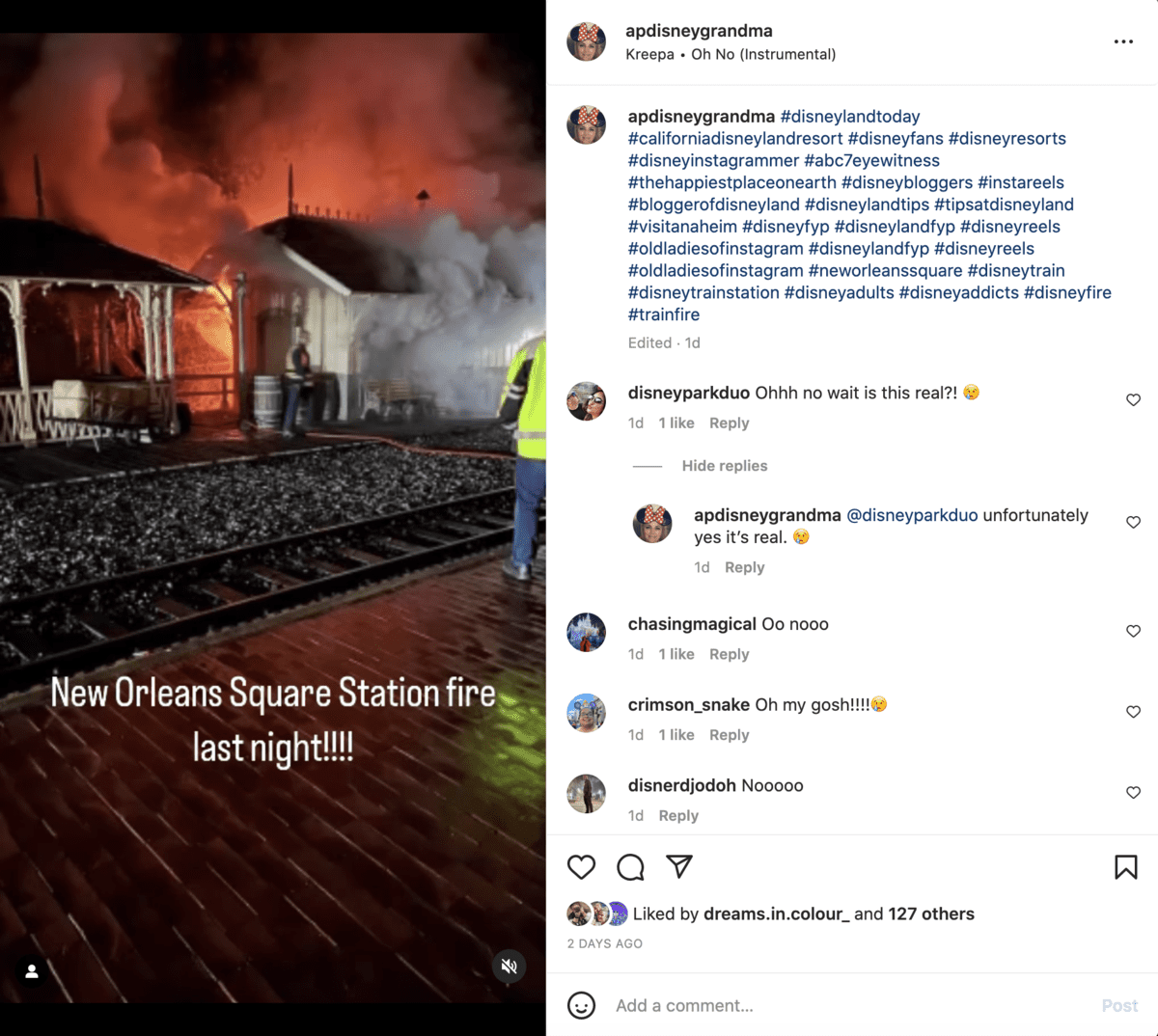 The Disneyland Railroad is one of the most iconic attractions in Disneyland Park. The train takes Guests around the entire Park, with stations located at Main Street, U.S.A., and in Fantasyland, Tomorrowland, and New Orleans Square. What makes the New Orleans station even more special is that, if Guests listen closely, they can hear Morse code tapping. That isn’t just any Morse code, though — it’s actually Walt Disney’s opening day speech! 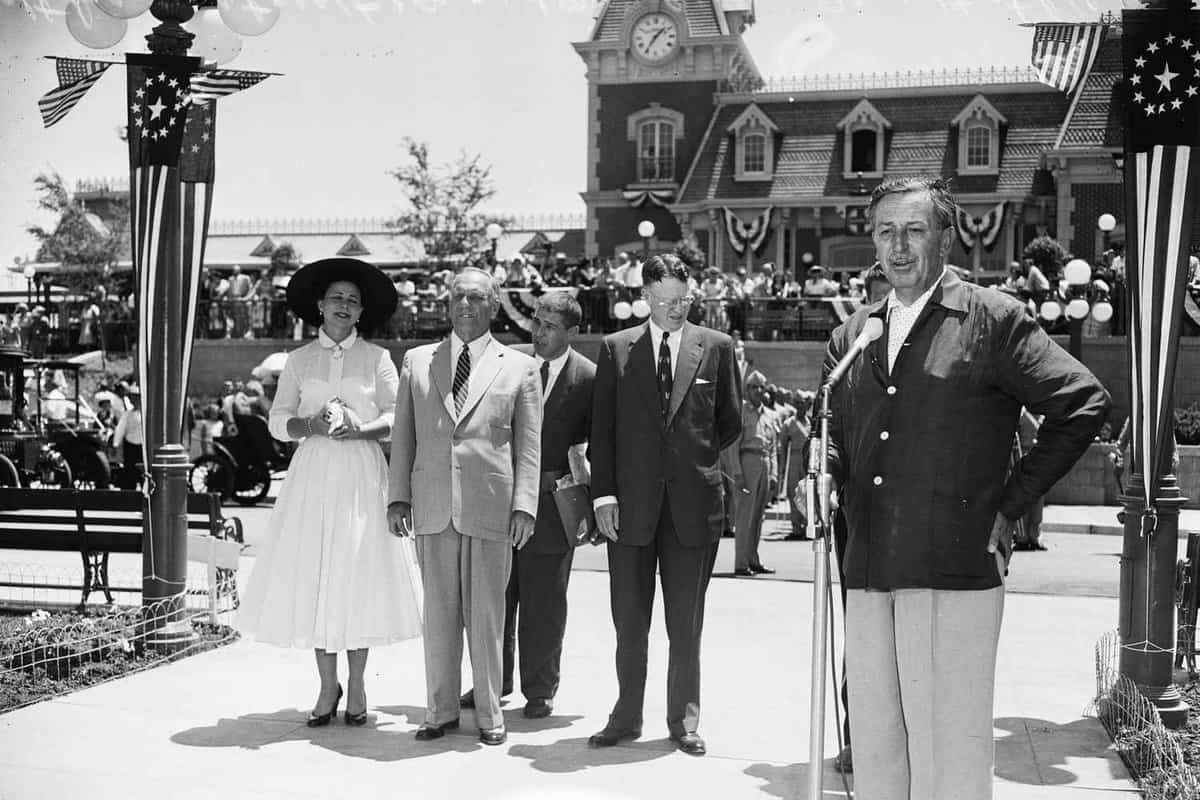 After the fire was extinguished, construction tarps were quickly put around the area, so Disney can repair the damage behind the scenes.

New Orleans Station had a fire breakout this morning. from Disneyland

Thankfully, no injuries were reported, and the damage is not nearly as bad as it could have been. The Disneyland Railroad is currently up and operational, which is great because this is one of the busiest weeks of the year at the Resort. Disney has not said how long it will take to repair the area — which is reportedly a break area for railroad engineers.