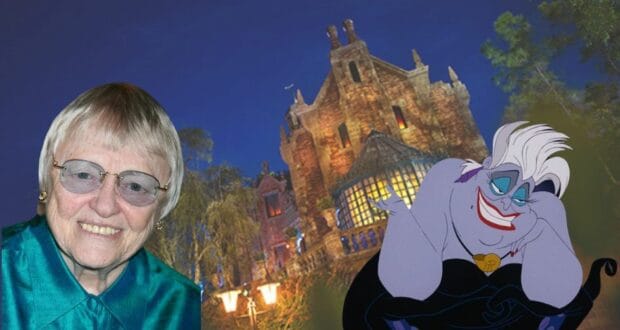 On July 31, the Disney world lost an incredible talent when Pat Carroll — the voice of Ursula in The Little Mermaid — passed away at the age of 95. Though Carroll had an extremely successful career outside of her work with The Walt Disney Company, she said that voicing the wicked Sea Witch was one of her all-time favorite roles. Carroll loved playing Ursula so much that she returned to voice her in many other projects, including The Little Mermaid series, The Little Mermaid DVD Read-Along, Mickey’s House of Villains, the video game Kingdom Hearts, and more. 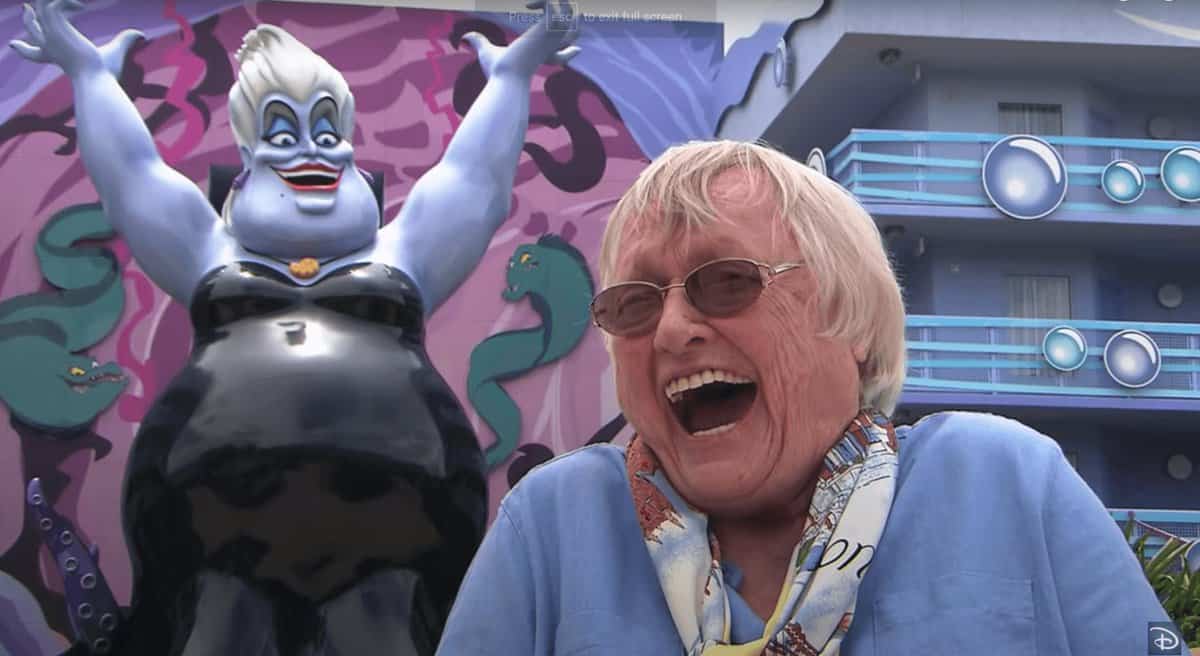 It was no secret that Carroll loved working with Disney, and she loved using her distinguishable villain voice to delight fans. One fan wanted to honor Carroll’s memory and put her voice over one of Disney’s most classic attractions — the Haunted Mansion. Carroll’s Ursula voice was used when the Ghost Host first invites Guests into the infamous Stretching Room.

The video was shared by DisneyWorldTom (@disneytiktok) on Twitter and you can watch it below:

Ursula takes over the Haunted Mansion stretching room. A tribute to the late Pat Carroll 1927-2022

Ursula takes over the Haunted Mansion stretching room.
A tribute to the late Pat Carroll 1927-2022 pic.twitter.com/71SakKES4k

If you’re wondering how the account was able to create Ursula narrating The Haunted Mansion, the answer is simple. In 2013, Carroll attended the Spooky Empire Convention in Orlando, Florida. During that time, she was interviewed and asked if she would read The Stretching Room narration in Ursula’s voice. The actress happily complied. You can watch the video of that interview below:

The legendary Pat Carroll as Ursula from The Little Mermaid as the Ghost Host from The Haunted Mansion, from 2013’s Spooky Empire convention in Orlando.

The legendary Pat Carroll as Ursula from The Little Mermaid as the Ghost Host from The Haunted Mansion, from 2013’s Spooky Empire convention in Orlando. pic.twitter.com/Qm9FYtSeZE

Now, The Haunted Mansion in Magic Kingdom Park at the Walt Disney World Resort does not change from the traditional ride. However, The Haunted Mansion at Disneyland Park does receive a seasonal overlay, where it becomes Haunted Mansion Holiday. So, how great would it be if Disney Imagineers could take Carroll’s reading of the narration and incorporate it into the classic New Orleans Square attraction? Are you listening, Disney? We are begging!

Thank you for all the wonderful memories, Pat! Ursula will forever be one of Disney’s most legendary villains.