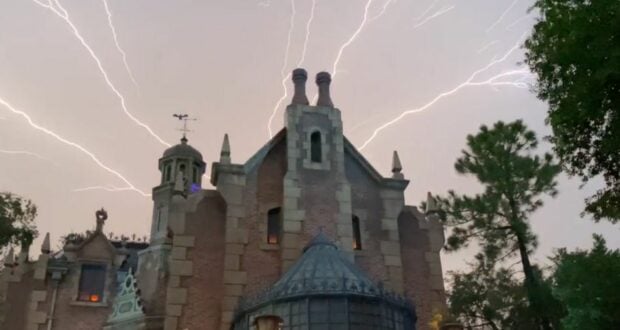 Check Out This Incredible Lightning Strike Near The Haunted Mansion!

When hinges creak in doorless chambers, and strange and frightening sounds echo through the halls. Whenever candlelights flicker where the air is deathly still — that is the time when ghosts are present, practicing their terror with ghoulish delight! 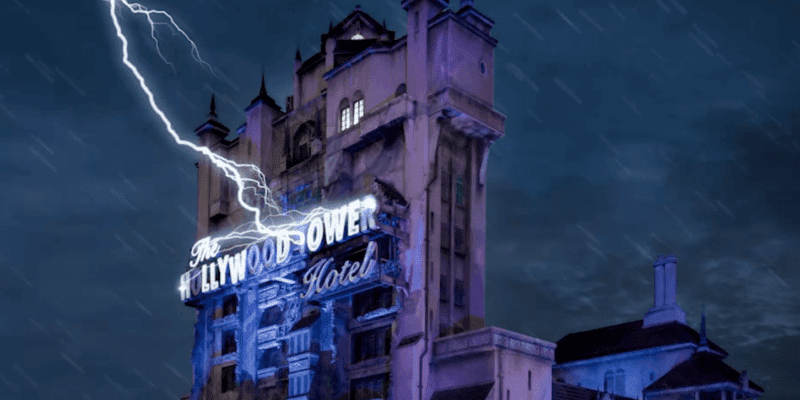 Guests waiting in line at Disney’s Haunted Mansion — located in Liberty Square — were recently treated to quite the show. The clouds were dark, the weather was turning, and lightning struck somewhere behind The Haunted Mansion. The forked lightning went through the clouds in a dozen different directions, which is just perfect for this incredibly spooky Disney Park ride. 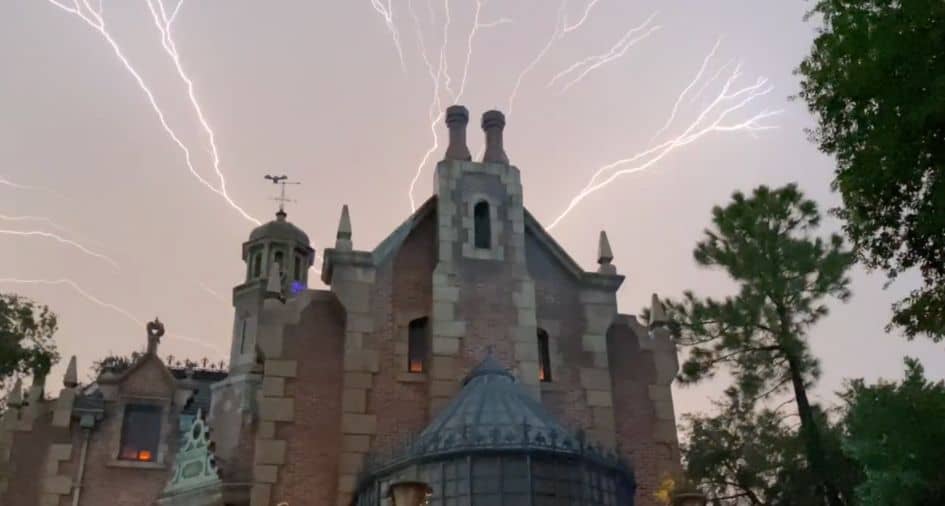 A clip of the lightning strike was shared by the Disney Clips Guy Twitter account in both slow motion and full speed.

This is not the first time that lightning has struck at or near The Most Magical Place on Earth. In the past, lightning has struck near both Spaceship Earth in EPCOT and right behind Cinderella Castle in the Magic Kingdom. Although rare, lightning also struck near Disneyland Resort in Southern California, and a woman dressed as Thor for the Oogie Boogie Bash was able to take advantage and create an amazing illusion. 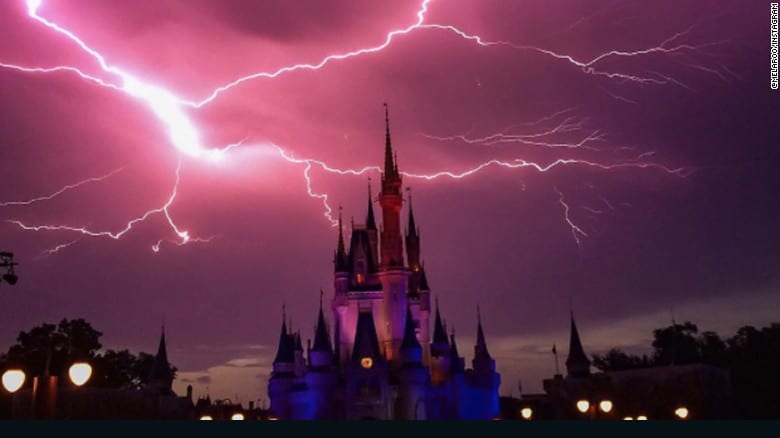 It is important to note that, if you are visiting Walt Disney World Resort and there is lightning within a 10-mile radius, Disney will most likely shut down outdoor attractions like Big Thunder Mountain Railroad, Splash Mountain, Dumbo, Seven Dwarfs Mine Train, The Jungle Cruise, and more. Disney does this as a way to keep both Guests and Cast Members safe. Once the lightning is gone, Disney will reopen the rides when they feel it is safe. The My Disney Experience app will keep Guests updated on all ride closures during their time in the Parks.