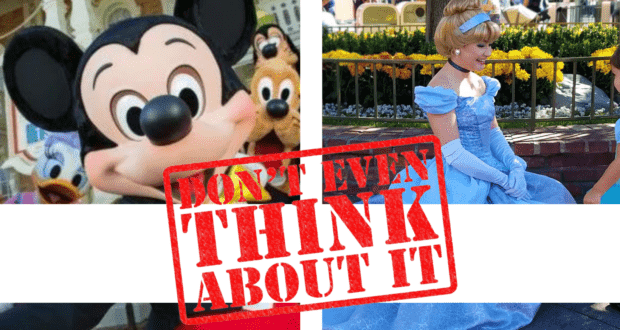 Cast Members are the backbone of Disney Parks operations. 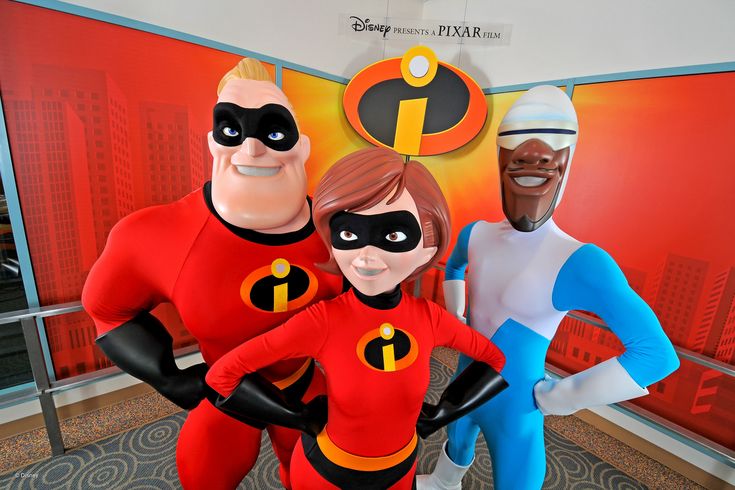 Each Cast Member performs necessary functions at Disney. But some just seem to go above and beyond, and it’s a natural response to want to show your appreciation to those Cast Members for making the magic so real for us and for our families.

But an ex-Disney Princess in the parks says Guests have to reject that natural response when it comes to tipping Cast Members. Sarah Daniels is a singer and an actress and used to work as a Cast Member at a Disney Park. She was a face character–a princess, in fact. She has almost 164,000 followers on TikTok and uses the platform to share videos in which she talks about her time as a Disney Princess. 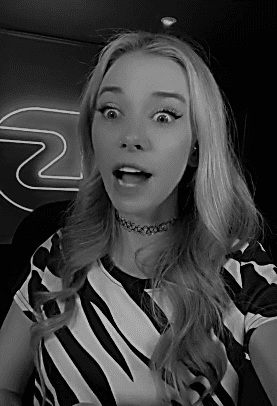 She once shared a video in which she explained that when she played Tinkerbell, she routinely had married men offering her keys to their hotel rooms, among other indiscretions. In this video, she pleads with Guests to refrain from tipping Cast Members for a number of reasons.

“When you try to tip a Disney character you are putting them in a horrible position,” Daniels explains in the video. “Either you do it in front of Guests and you hand someone some money, and then they have to figure out a way to get out of that situation in front of a bunch of Guests and ruin the magic. Or you tip them in a muffin or a seashell or you hand them a water bottle that has $20 in it–all of it is bad.”

Daniels says that if a Guest tips a Cast Member, and the Cast Member keeps the tip, he or she can be fired. She also points out that even if no one ever finds out that a Cast Member accepted a tip from a Guest, that Cast Member will still have to deal with the guilt of doing something expressly prohibited at Disney.

Daniels’ video has been viewed more than 14,000 times, and many viewers have responded with questions about ways Guests can show appreciation to a Cast Member without tipping.

“Head to Guest Relations with the time and place you saw a character,” she explains. “You can leave a Guest comment. You can give small gifts that aren’t money. Kids love to give drawings or small toys etc, but money is a huge no.”

Other Cast Members responded to Daniels’ video by sharing their own experiences with Guests who attempted to tip them.

“I used to be a Cast Member,” responded one viewer, “and it gave me so much anxiety when people would try to trick me into taking a tip. Risking my job is not worth your $5.”

2022-02-09
+Becky Burkett
Previous: Enjoy an Ariel Themed Day at Walt Disney World
Next: Want to Be a Disney Princess On Your Wedding Day? Check Out Disney’s Gorgeous New Wedding Dresses