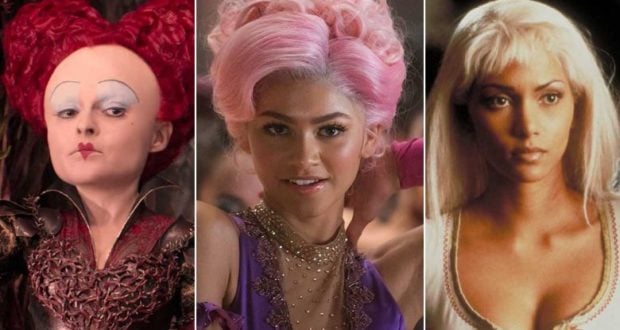 Everything NEW You Can Stream on Disney+ in August 2020!

It seems like we can barely figure out what’s going to happen tomorrow, let alone next month! We do however have some solid insight on what’s coming new to Disney+ for August. Gather the family and grab the popcorn as August is going to be a great month for streaming!

As shared on D23.com, next month is chock-full of premieres on Disney+! From feature films and documentaries including Howard, The One and Only Ivan, Magic Camp, and Phineas and Ferb the Movie: Candace Against the Universe to an all-new season of National Geographic’s Weird But True!, August can’t come fast enough. Add in the series finale of Disney Family Sundays, new episodes of the Disney+ Original Muppets Now, and library titles such as Prince of Persia: The Sands of Time, The Peanuts Movie, X-Men, Ant-Man and the Wasp, ZOMBIES 2, Alice Through the Looking Glass, Fantastic Four, and more, and our plans for August are set!

All the confirmed film and television titles coming to Disney+ in August are listed below: