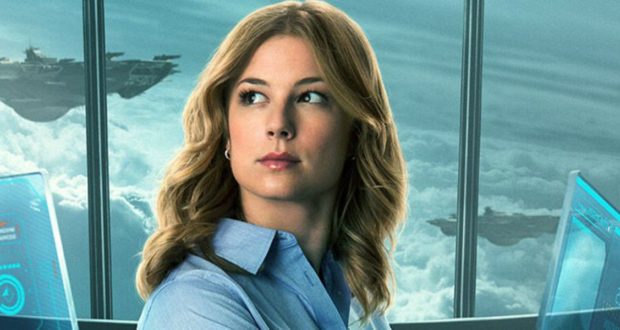 Making her first appearance in Captain America: The Winter Soldier, as agent 13, Emily VanCamp has had little contributions to Marvel but she is hoping to move on and contribute more.

“For Sharon, it was just so much fun to see her in a different light, and to kind of put the Steve Rogers of it all to bed and sort of move on in this new way, and of course we see that she’s really gone to the dark side, but I enjoyed it so much. It was just great to revisit all of these characters and be a part of this. I’m so glad about that, and I’m so glad like you say, the birth of that scene was really these two guys and their journey. We get to move past that and sort of delve into the characters in a different way, so it was a lot of fun.”

Moving past her character’s kiss with Steve, she is now starting to provide something more as we saw in The Falcon and the Winter Soldier.

VanCamp’s character Sharon seems to be welcomed back into the fold as it seems her role in The Falcon and the Winter Soldier set her up for much bigger things to come, but as of yet we’re not sure where the Power Broker will next make her presence felt.