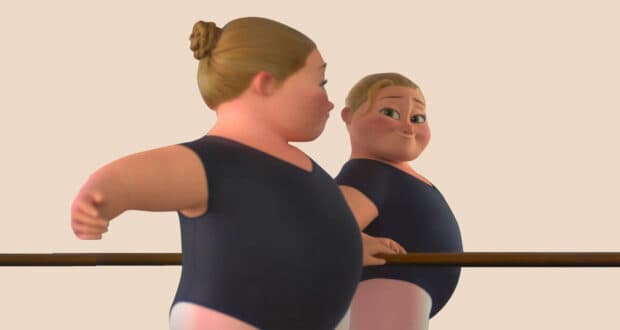 As part of the Short Circuit Experimental Films series on Disney+, Disney has released a short film called “Reflect” that features a plus-size protagonist for the first time. The film is intended to combat body dysmorphia and promote acceptance of all body types, even ones society tends to shame. 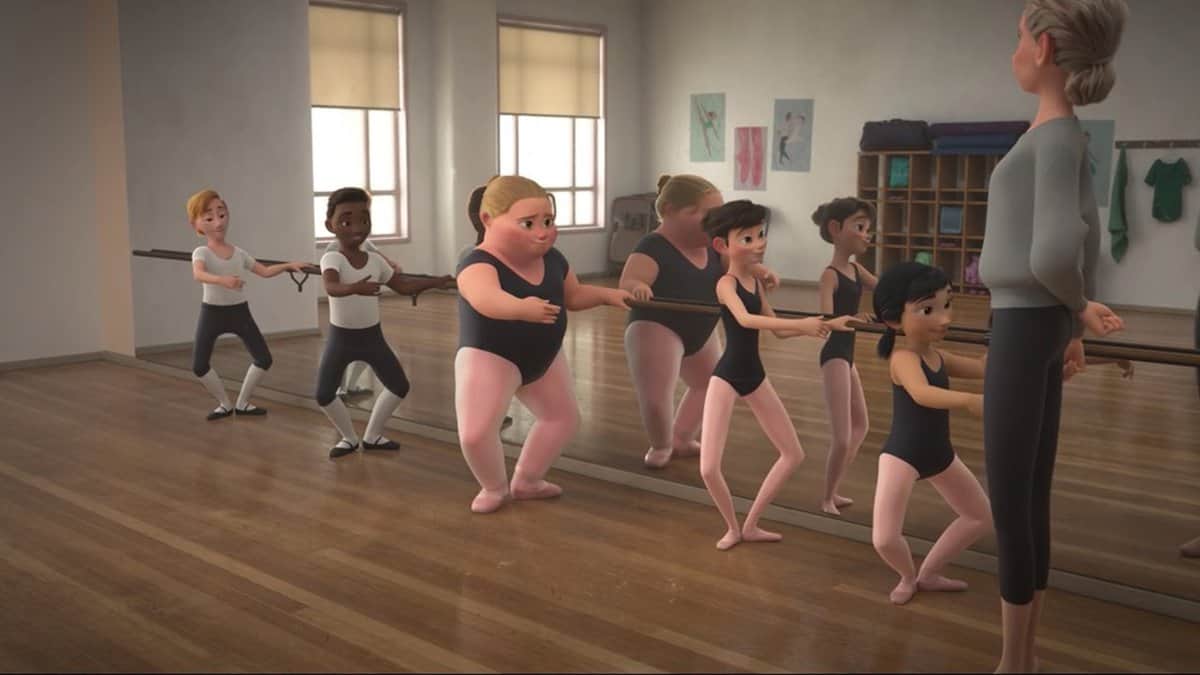 In the film we see Bianca, a curvy ballet dancer, as she struggles to fit in and love herself. Directed by Hillary Bradfield, who has worked on films like “Frozen II,” “Encanto” and “Avatar: The Way of Water,” the film “is about body positivity,” she says before going on to say, “When people watch this short, I hope that they can feel more positively about themselves and how they look, and feel okay about the tough parts of the journey,” Bradfield said, while describing her hopes for her flick. “Maybe sometimes you go to the dark place to get to the good place, and that just makes the good place that much more beautiful.” 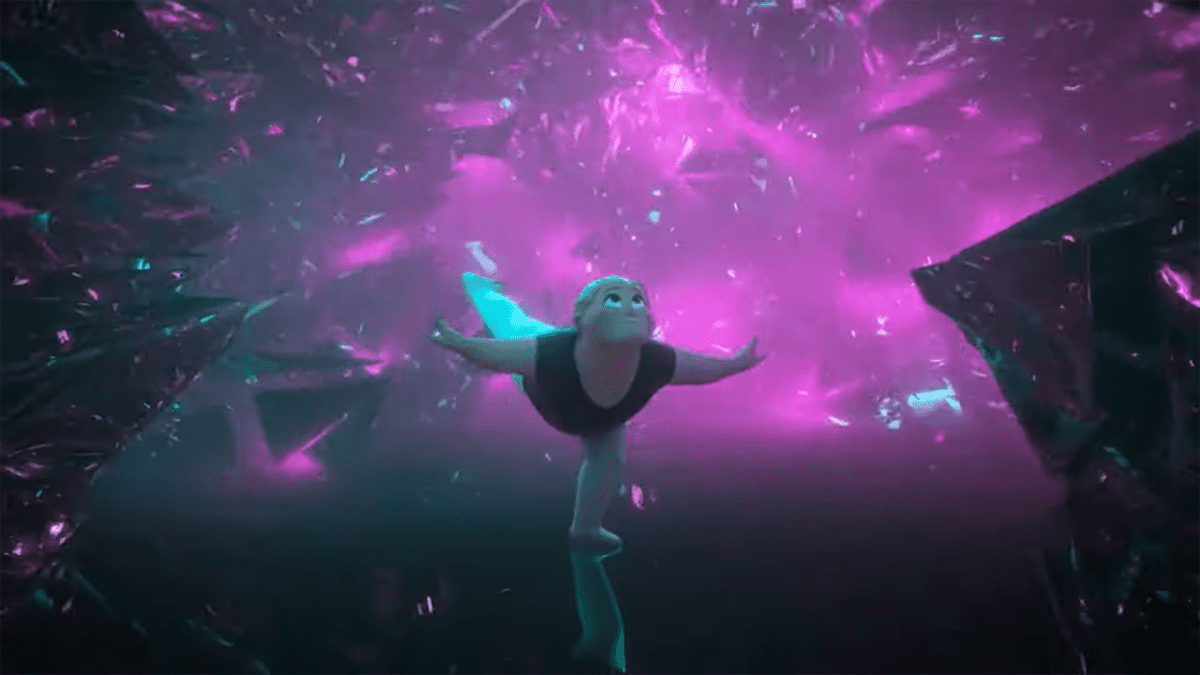 The film is being met with mixed reviews. Some praise the film for showing that Bianca’s body is not a reflection of the kind of dancer she is. One Twitter user commented: “16 year old me needed this Disney short before I quit ballet because I didn’t want to be the fat girl in class anymore. I’m glad little ones will have this. 10/10 for Reflect!” Others, though, criticized the film for what they called “promoting a cancer on society.”

In the film, Bianca’s teacher criticizes her posture telling her to have a “tight tummy and long neck.” The instruction prompted the young girl to attempt this change and the longer she looked at herself in the mirror the more the mirror began to change. Eventually it shatters completely leaving her unable to escape her image. 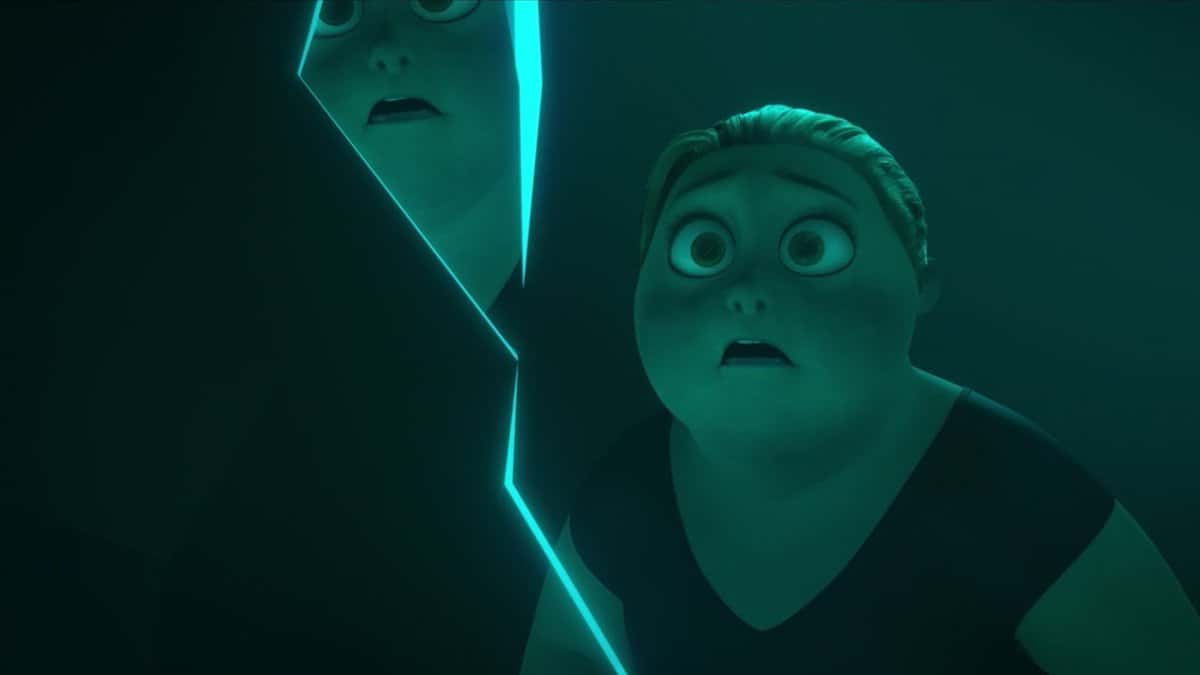 Only by dancing can Bianca escape the intrusive thoughts that fill her head due to her reflection. Through dance she is able to learn to love herself despite what she and others think of her appearance. The decision to make Bianca a dancer was a natural one according to Bradfield, “It’s a part of the craft to be looking at your posture and checking things in the mirror. So it just seemed like a really good way to put her in that environment where she has to look at herself, and she doesn’t want to.”

“Reflect” is the last episode in the second season of the Disney+ original “Short Circuit Experimental Films” and is now streaming!