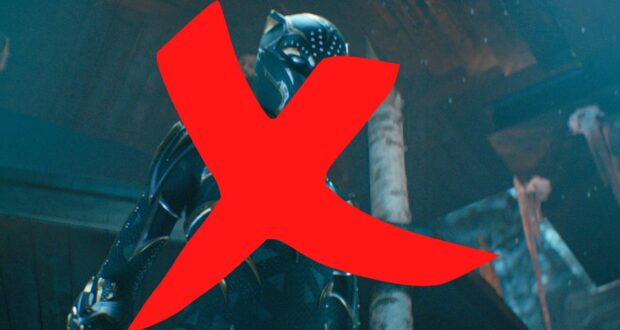 On November 11, Marvel Studios released its most anticipated movie of the year — Black Panther: Wakanda Forever. The film stars Angela Basset as Ramonda, Letitia Wright as Shuri, Lupita Nyong’o as Nakia, Danai Gurira Okoye, Winston Duke M’Baku, and Tenoch Huerta Namor. The film will tell a new story, but also honor Chadwick Boseman — who portrayed King T’Challa AKA Black Panther in the original film. Boseman passed away in 2020 at the age of 43 due to colon cancer. 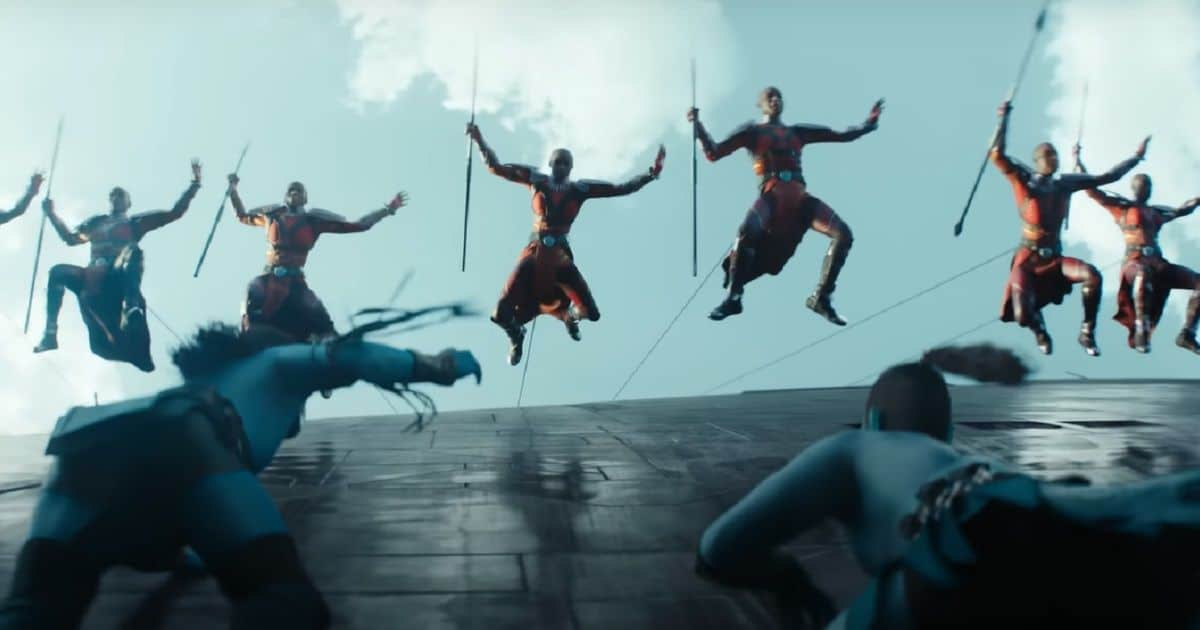 Black Panther: Wakanda Forever is expected to crush the box office, and made $28 million alone in previews. However, it is unlikely that it will be shown in one of the biggest markets in the world.

According to an exclusive report from The Hollywood Reporter, Beijing regulators continue to be a thorn in Disney’s side and will most likely prevent them from releasing Black Panther in the country. China is the second-biggest film market in the world.

Beijing regulators seldom publicly announce or explain their decisions when denying a foreign movie permission to screen in local theaters, forcing studios and local fans alike to wait, speculate and hope. But several sources working in the Chinese industry tell The Hollywood Reporter that both BlackPanther2 and Black Adam are believed to have little chance of winning approval at this stage.

With Black Panther 2, the same theory that was applied over the summer to Marvel’s Thor: Love and Thunder and Pixar’s Lightyear is again in circulation: Censors are believed to have rejected the film due to the brief depiction of openly gay characters — in this case, the Wakandan warrior Aneka (played by Michaela Coel) and the Dora bodyguard Ayo (Florence Kasumba), who are shown to be in a relationship.

In Marvel Studios’ “Black Panther: Wakanda Forever,” Queen Ramonda (Angela Bassett), Shuri (Letitia Wright), M’Baku (Winston Duke), Okoye (Danai Gurira) and the Dora Milaje (including Florence Kasumba), fight to protect their nation from intervening world powers in the wake of King T’Challa’s death. As the Wakandans strive to embrace their next chapter, the heroes must band together with the help of War Dog Nakia (Lupita Nyong’o) and Everett Ross (Martin Freeman) and forge a new path for the kingdom of Wakanda. Introducing Tenoch Huerta Mejía as Namor, king of a hidden undersea nation, the film also stars Dominique Thorne, Michaela Coel, Mabel Cadena and Alex Livanalli.

Black Panther: Wakanda Forever is not the first major Disney movie cut from big film markets. As stated above, Thor: Love and Thunder and Lightyear were banned for the same reason. Marvel’s Eternals and Doctor Strange in the Multiverse of Madness were also banned in Middle Eastern markets due to their portrayal of same-sex couples.

In the past, Disney has altered parts of its films to be accepted in foreign markets, but has stopped doing so.