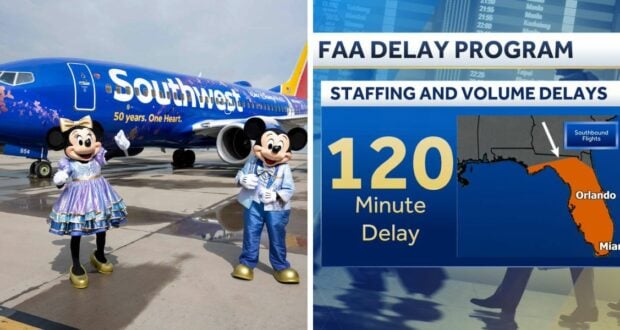 This holiday season has been one for the record books. A weather phenomenon known as a “bomb cyclone” covered much of the country, causing record-low temperatures, blizzards, freezing rain, and more, just as families were heading out for their holiday travel. Airlines had to deal with tens of thousands of travelers, thousands of flights, and hundreds of delays. Unfortunately, many people saw their flights severely delayed or canceled due to the wild weather.

Many Guests heading to and from Walt Disney World Resort were also affected by the weather. WESH2 Orlando meteorologist Eric Burris shared that the Orlando International Airport is experiencing a number of severe delays and cancellations due to both weather and staffing issues.

Delays heading to airports in the orange area are continuing to backup more and more;

FAA reporting a 2 hour delay to most peninsula airports… with some in South Florida reading 3 hour delays;

Delays heading to airports in the orange area are continuing to backup more and more;

FAA reporting a 2 hour delay to most peninsula airports… with some in South Florida reading 3 hour delays;

More than half the flights @MCO are either delayed or cancelled…

Flights are just a MESS today. Here's a look at the board over @MCO; pic.twitter.com/DUXrkNvPud

During this latest bout of cold weather, Florida saw some near-record-low temperatures, with Guests visiting Disney World seeing temperatures in the thirties. Temperatures got so cold that both Disney and the Universal Orlando Resort were forced to close their water parks — Blizzard Beach and Volcano Bay, respectively. Universal Studios also closed several outdoor roller coasters, as they deemed it too cold for Guests to ride them. 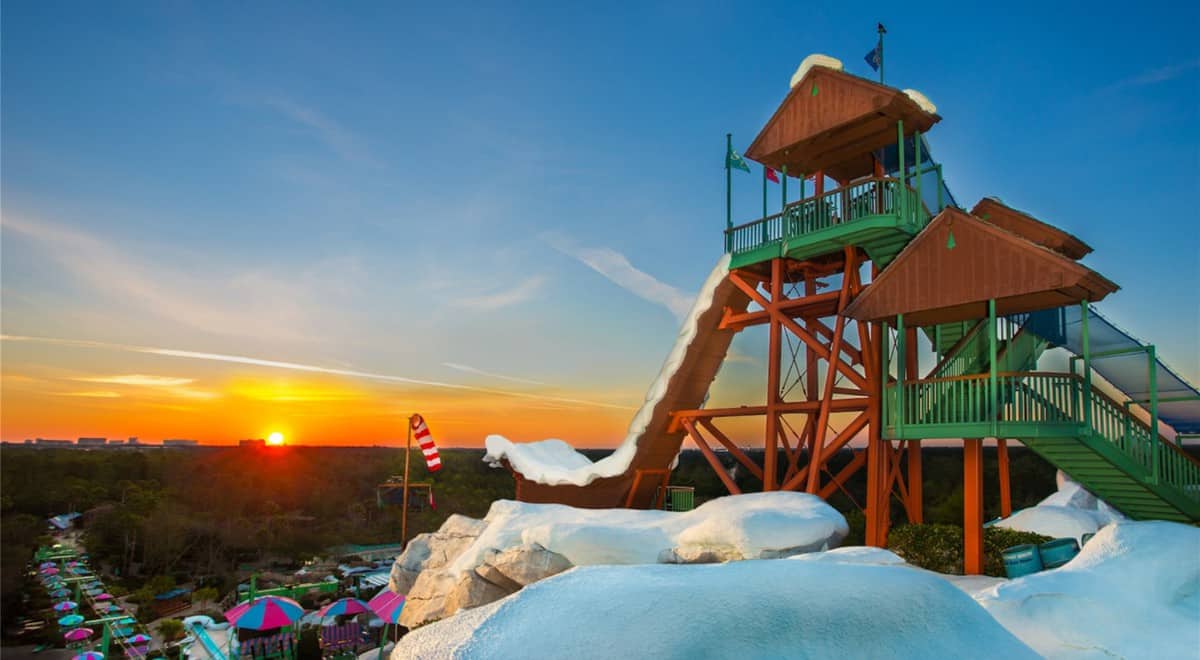 Thankfully, those heading to Walt Disney World Resort to escape the cold, Northern weather will be experiencing a warm-up in the coming days. Tuesday, December 27 will only see a high in the 60s, but then Wednesday will climb into the 70s and, by the end of the week, the temperatures will be back into the high 70s and low 80s that Florida residents are used to. 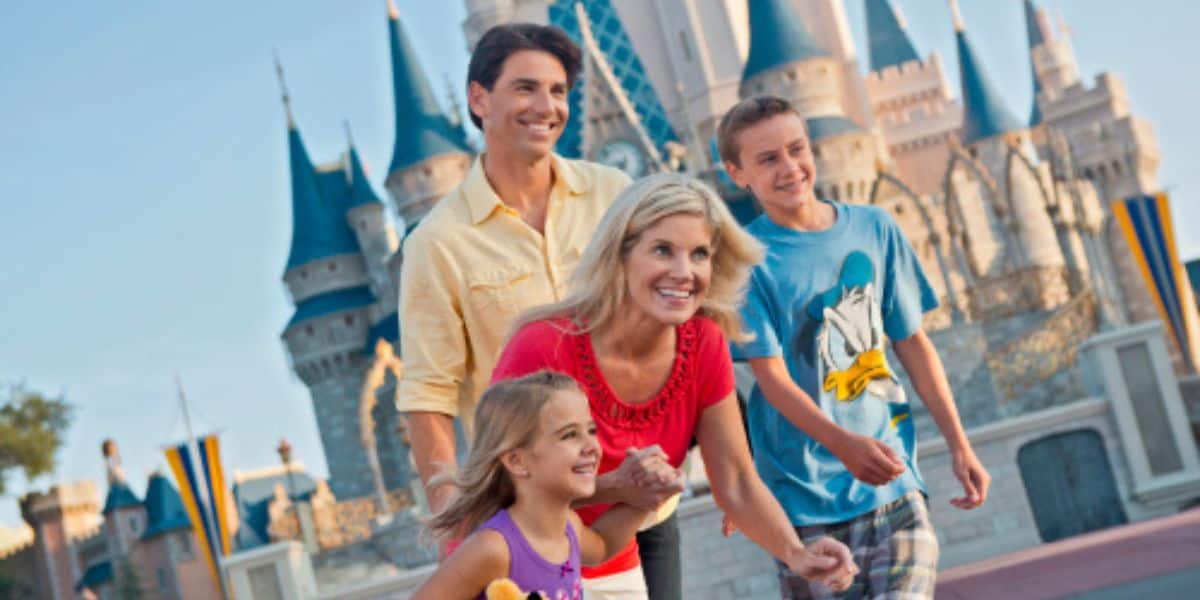 Much of the country will still be experiencing poor and stormy weather for the next few days, so it is possible that delays and cancellations will continue to plague the Orlando airport. If you are flying into or out of the airport, it is important to keep a close eye on your airline flight information.