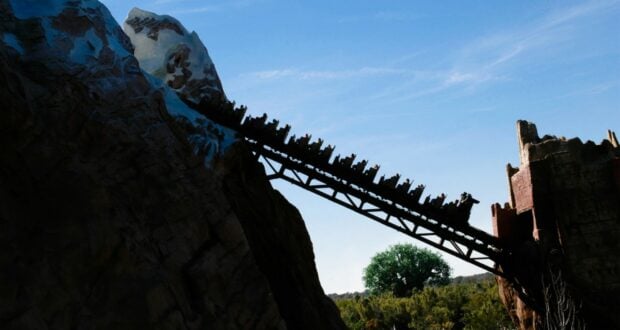 When Disney announced the new Disney Genie+ system that would be replacing the free FastPass Program, they also shared that some of the more popular attractions would not be a part of Genie+. With Genie+, Guests visiting Walt Disney World pay $15 per person per day to make Lightning Lane (FastPass) reservations from their phone. However, some of the most popular rides would be considered “individual attraction selections” and they would require an extra fee if Guests wanted Lightning Lane access. 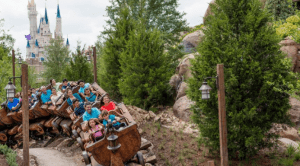 From the beginning, Disney said that the list of attractions included in Disney Genie+ was subject to change, as were the rides that were on the individual attraction selections list, and it looks like changes are already happening. Scott Gustin reported that Space Mountain, Mickey & Minnie’s Runaway Railway, Expedition Everest, and Frozen Ever After will now be available on Disney Genie+ beginning December 19 and lasting until January 3, for now.

Space Mountain (MK), Frozen Ever After (EPCOT), Mickey and Minnie’s Runaway Railway (DHS), and Everest (AK) Lightning Lane will be included in Genie+.

Disney has not said exactly why they decided to move those four attractions onto Disney Genie+, but it is possible that the rides were just not successful as individual attraction selections. The holidays are one of the busiest times at the Walt Disney World Resort and certain attractions like Rise of the Resistance saw the Lightning Lane passes book up in a matter of hours. If Disney saw that Mickey & Minnie’s Runaway Railway, Expedition Everest, Frozen Ever After, and Space Mountain had paid-for passes available all day, they may have decided that it was simply not worth excluding them from Genie+. 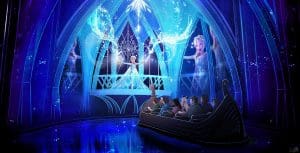 As of right now, the four attractions movement to Disney Genie+ will only last until January 3, but if Disney sees success with that change, they may decide to extend it further into the year.

Are you glad to see Disney add more attractions to Genie+?