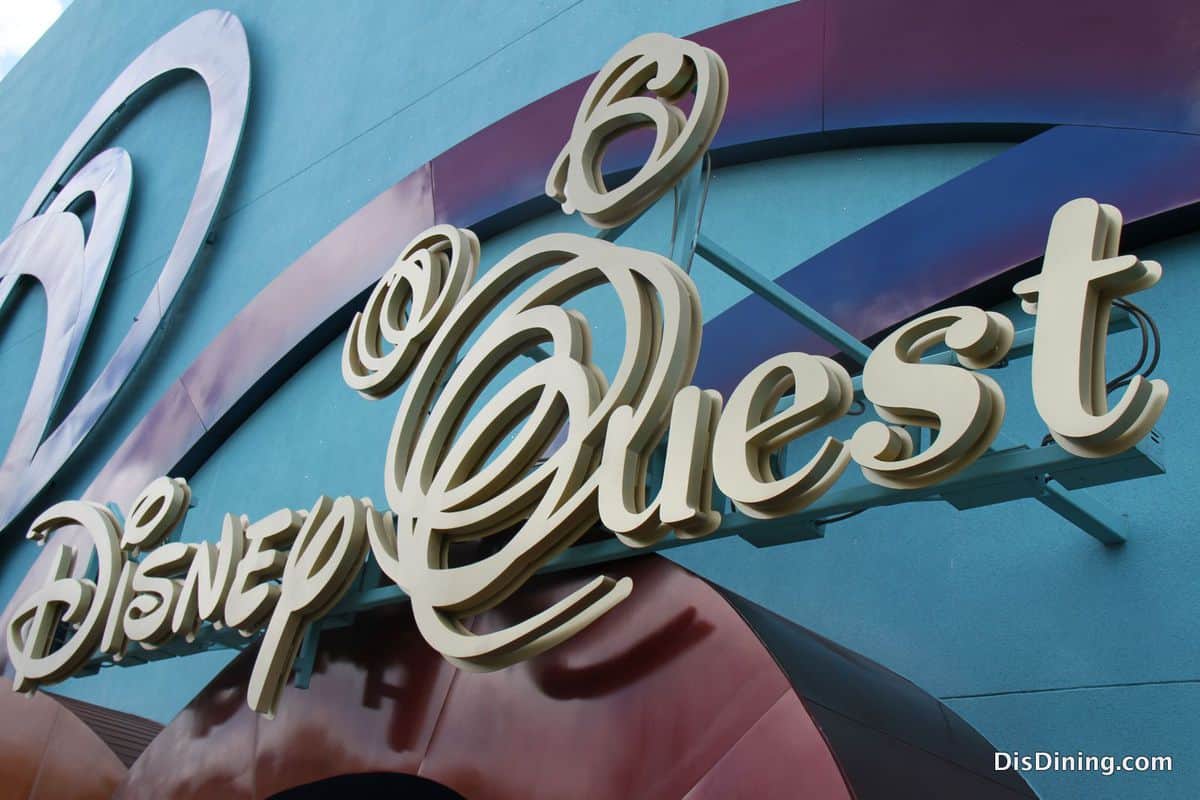 I took my son to Disney Quest today. It was not our first trip. In fact, this was aroud our tenth visit to DQ. And it was probably our last.

The Disney Magic left this place at least five years ago, but no one at Disney seems to have noticed, or cared. Perhaps the company is still making a healthy profit from Disney Quest and, if that’s the case, I tip my hat to them. Unlike some fans, I realize that Disney is a business. As such, they exist to make a profit and a return for their shareholders.

Having said that, I suspect the internal conversation goes a little like this.

Staffperson One: “We should just close down Disney Quest.”

Staffperson Two: “I am not so sure — When there is a monsoon or a hurricane warning and people are afraid to go to the parks, business is brisk.”

Staffperson One: “Like I said …We should just close down Disney Quest.”

If Disney Quest is a cash cow, so be it. Most business cash cows eventually have to be put down. What I can tell you, without a doubt, is Disney Quest is the distant past — not the future — of the Downtown Disney area.

Memo from Splitsville: “Sorry Disney Quest, we are going to have to let you go.”

In my humble opinion, here are the Good, the Bad, and the Ugly sides of Disney Quest, and the food options available there.

The Good: Despite being Easter break for many on the East Coast, it was not very crowded. (Red Alert) Many of the games were in “walk-up” status. We have been there during more crowed times and, believe me, standing in a three-person line waiting for an eight year-old to stop hitting replay is excruciating. Imagine a theme park ride line that never moves — or jamming a fork in your right eye. Either way, you get the idea.

Also good: The games are all free…Sort of. After you pay the $43.67 per person for ages 10 and up. To put it in perspective, that’s about 175 quarters per person. (Four rolls of quarters.)  Even assuming each game is 50 cents, you still have to play 80 games per person to break even at a normal arcade. Which is easily doable, if there are no lines.

Speaking of which, when was the last time you even saw — let alone walked into — an arcade? Few remain (on this planet, anyway), and for good reason.

Having said that, there is some joy that comes from just hitting “replay” every time you get the “game over” screen without having to feed the machine quarters or tokens. (Also, for the more progressive parents out there, nothing builds self-esteem for a 9 year-old like never losing at ‘Berzerk’. )

One more good thing: They sell beer and wine. Trust me, you will need it. Of course, to say that the selection is “limited” would not be fair to… well, any other place that sells beer and wine. A few Budweiser products are available, as well as the Sam Adams seasonal brew, and some mini-bottle wine choices.

The Bad: You have to pay $43.67 per person! Unless you are the type of parents that drop your young kids off at the pool and say, “I will pick you up after dark,” at least one of the adults is along for the ride (See: Beer and wine, above), and it can get expensive pretty fast.

Also bad: They offer most of the most iconic video games from your childhood. You would think that would be listed under ‘good’, right? Oh no, because Frogger, Joust, Asteroids, Ms. Pacman, and all their friends from the 80’s are not as fun as they once were — Especially when there are three eight year-olds waiting in line for you to die (or at least for your game character to) and NOT hit the replay button. It’s a lot of pressure. It really is.

The Ugly: The food and the service are some of the worst I have ever experienced anywhere. Not anywhere on Disney property — anywhere on the planet. It is really an embarrassment to the high standards that Disney tries to uphold across their theme park properties.

To state this a bit more strongly: I don’t think there is a theme park, a fast food restaurant, a waffle house, or a gas station bathroom anywhere in the solar system that is worse. I’ve gotten better service at an abandoned Stuckey’s on the interstate.

There was a family of three and a family of two in line in front of me. And yet it took a mystifying 14 minutes to be waited on. There was one cashier and six other people behind the counter. In other words, there were more people working than were in line. The staff stood diligently at their stations waiting for someone to order something, while the line did not — and could not — move.

Because the one cashier on duty was explaining to the family of three how many D.D.P. credits each and every item on the menu was. And then explained it again.

Could any of the six other people step up to the second register and help another person in line? The answer — and I don’t actually blame the staff — is no. Evidently, each team member was trained to stand at his or her station and only do the one task (say, fill soda cups, or place hot dogs on a tray) assigned. No deviation, no flexing, no assisting in other ways as needed.

In summary, if Disney Quest is crowded, it can be a painful hassle. If it is not crowded, Disney Quest is still a mediocre experience and an embarrassment to the parent company and all it holds dear… And it can’t stay in business much longer.

If you want to hang out on a rainy day and play old video games have at it.  The first time might be fun.  I you plan to eat or drink at Disney Quest after reading this review, may God have mercy on your soul. 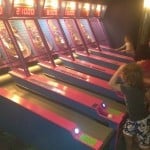 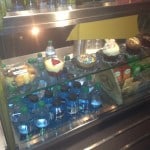 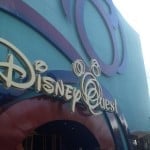 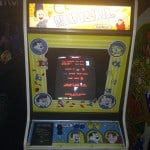 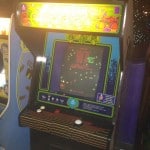 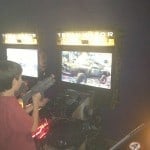 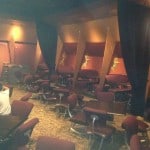 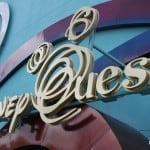