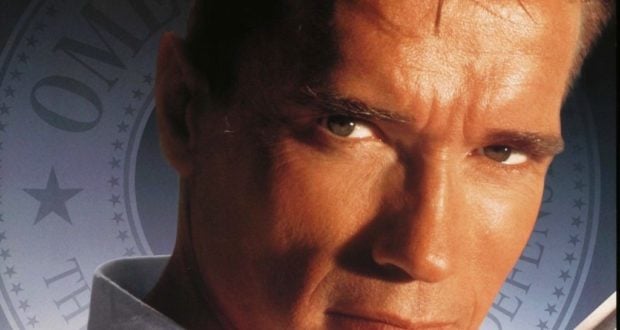 Almost two years ago we heard about a True Lies reboot coming to Disney+, but now it seems like that is in the past.

This past week, THR has reported that the project is continuing at 20th Television but it has now been given a pilot order by CBS and will no longer be coming to Disney+.

The pilot will be a retelling of the same story as in the film, where a suburban housewife is forced into the life of danger, when she is recruited to work alongside her undercover spy husband to save the world.

This is a rare off-network sale for Disney’s 20th Television and is considered off-brand for its platforms like Hulu or Disney+ and are looking for an additional revenue stream from an outside network like CBS.