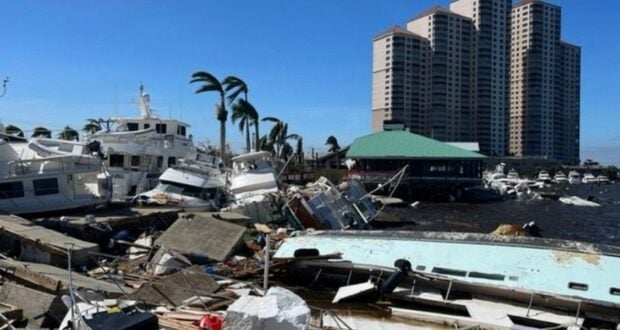 When the sun rose this morning in Orlando, it was a very different world than when it had set the night before. Hurricane Ian battered the area relentlessly over Wednesday and Thursday. Millions were without power, at least 12 people Western and Central Florida had died and many more faced uncertainties about their homes. 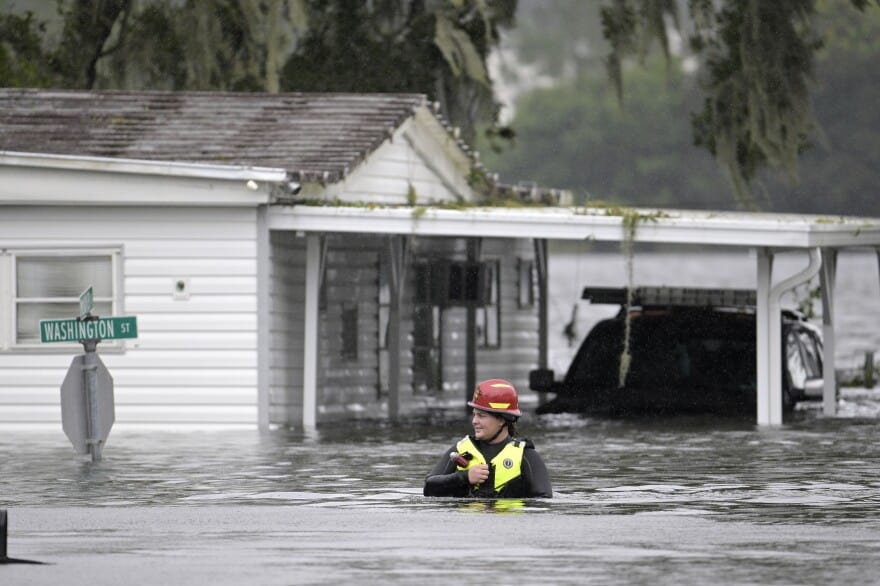 Walt Disney World closed its parks on both Wednesday and Thursday as the storm raged overhead. This morning the storm was gone, it was on its way to the Carolinas for round 3 (having already wrecked havoc in Florida and Cuba). The central Florida area awoke to calm skies once again. Calm skies do not mean all is well though. There is much work to do as historical flood levels recede and people begin to assess the damage and rebuild.

Disney has released a statement today expressing their concern for the victims. The statement which was posted to The Walt Disney Company Twitter page read, “Our hearts go out to those impacted by Hurricanes Ian and Fiona. We are grateful for all first responders who are doing heroic work, and to our employees who helped keep our guests safe. In addition to providing impacted employees with assistance through our relief fund, we are providing support to the American Red Cross, Feeding America, Heart of Florida United Way, and others working on local relief efforts.”

A statement from The Walt Disney Company about Hurricanes Ian and Fiona: pic.twitter.com/5Df38408hs

Recently we reported on how you can help victims of the deadly storm. We are pleased to see Disney has joined in that effort as well. The American Red Cross is accepting not only financial donations to benefit victims, but also good donations to help those who have been injured as well. 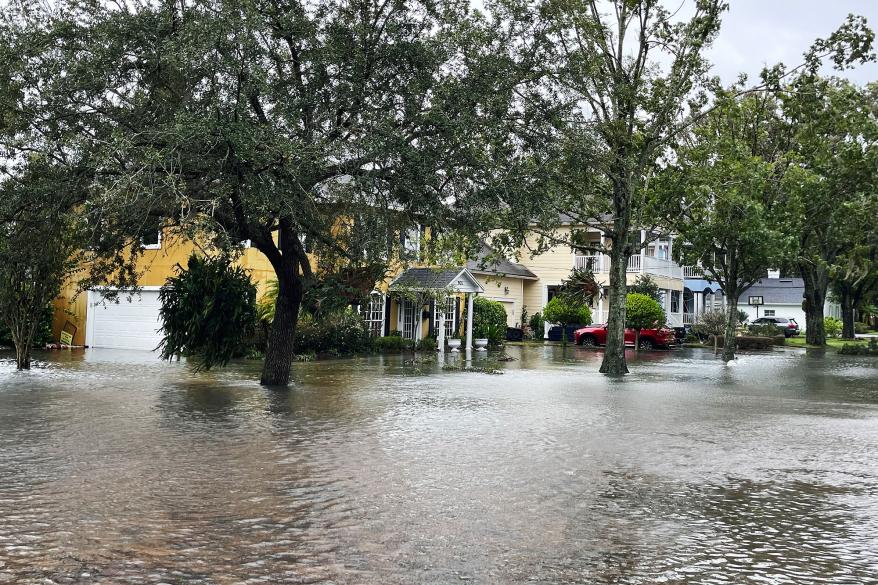 Our thoughts are also with the victims tonight and we hope for the safety and rapid recovery of all who were in the hurricane’s path.

2022-09-30
Jill Bivins
Previous: In Truce With New Investors, Disney Adds Another Non-Creative Executive to Board of Directors
Next: 100-Year-Old Veteran Cries Happy Tears After Being Surprised With a Trip to Disney