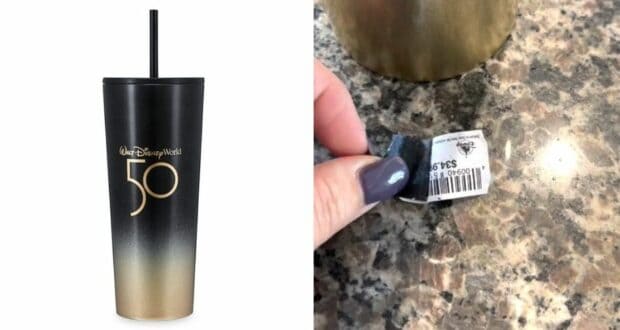 Disney Is Hiking Up Merchandise Prices, And Not Really Hiding It

It comes as no surprise that a Disney vacation is expensive. Between the airfare, the hotels, the food, and any merchandise that you may want to purchase, the costs really add up. Families budget very carefully to be able to afford a trip to The Most Magical Place on Earth. That means that any price increase can really affect their trip. We’ve already shared that Disney seems to be constantly increasing the price of their food — but not the portions — but now we are seeing some merchandise also see a drastic increase. 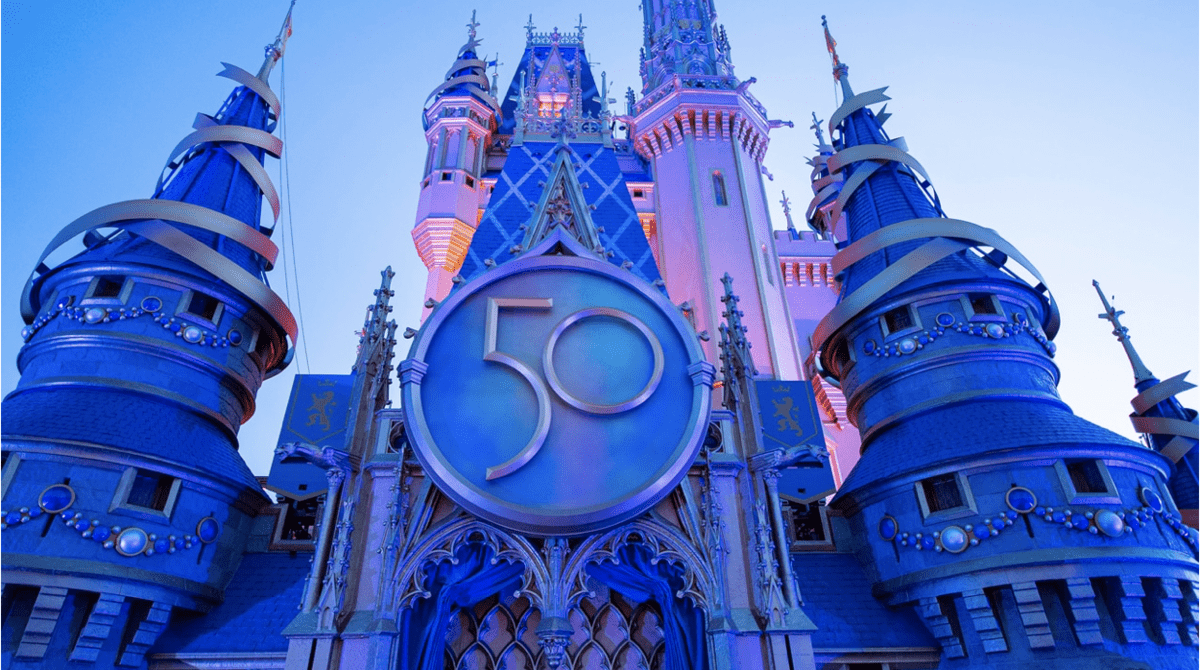 Disney World is currently deep into celebrating its 50th Anniversary. There are specialty foods and beverages, new attractions, and, of course, a ton of new merchandise. That new merchandise is incredibly popular, with some of it selling out in a matter of hours. However, some of that merchandise is now becoming a lot more expensive. 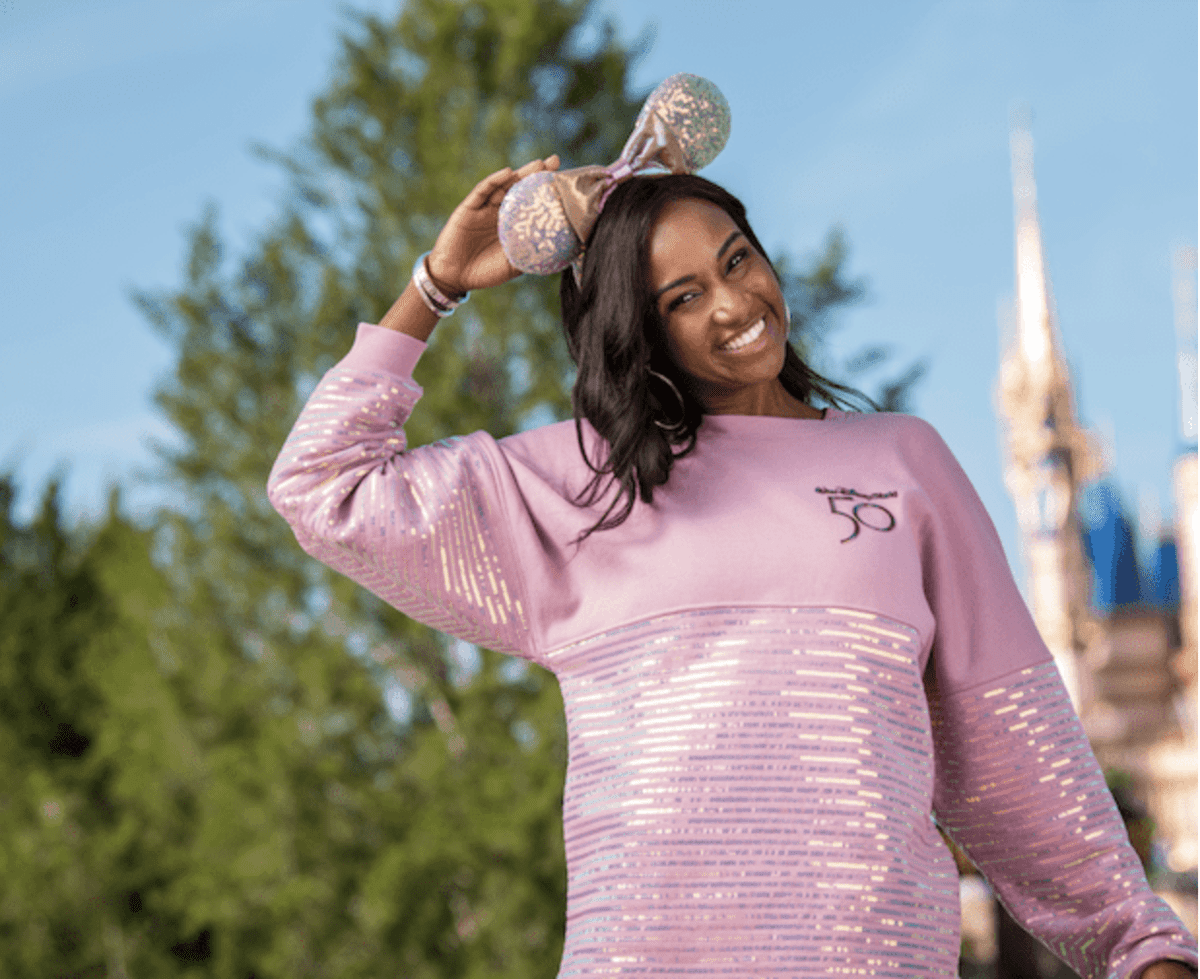 Redditor Juan_Ball recently took to the social media platform to share a purchase that he made at Disney. He saw that a new price sticker had been placed over the old one, and when he peeled it back, he saw how much Disney had increased the price. The original price for the pin set was $15.99. However, Disney was now charging $17.99 for the same thing.

Some items are seeing an even bigger price jump. And when we say a big price jump, we mean it — one piece of merchandise has increased in price by nearly 50%.

Redditor Lalalaureeennn was inspired by Juan_Ball and peeled back the price on the Black and Gold 50th Anniversary tumbler she had purchased. The tumbler she purchased was $50, but had, at one point, been on the shelf for $34.99. That is an incredible $15 price jump!

Let’s see what’s behind door #2! Inspired by u/juan_ball from WaltDisneyWorld

Guests have not been thrilled with the current price increases happening at Walt Disney World. While prices have always gone up in the past, many justified it with the fact that they felt they were getting a great experience for their money. Those feelings have now seemed to shift, and many feel that a Disney vacation is no longer worth the money that is being charged. 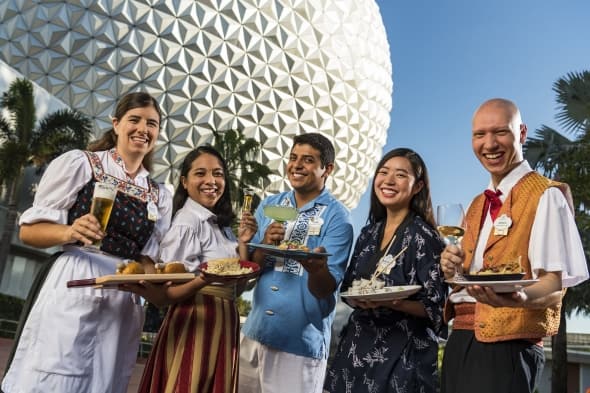 Guests are becoming fed up with feeling nickel and dimed by a place that was supposed to be a vacation destination for everyone. They feel that Disney is becoming a place only the wealthy can vacation to. These price increases certainly don’t help sell Disney as the once relatively-affordable vacation.

Do you think Disney prices are getting out of control?