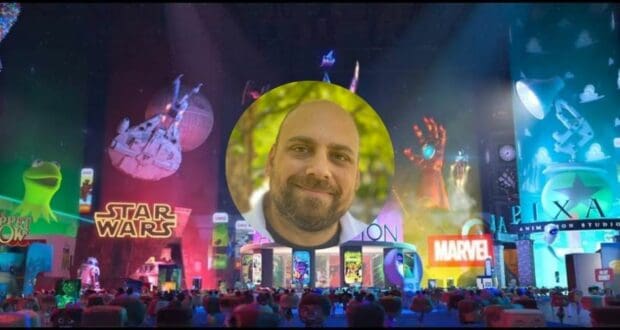 When it comes to storytelling, creative companies are always looking to push the boundaries. They are always looking to be at the forefront, giving people new and exciting ways to become immersed in other worlds. In today’s society, technology is king, and what better way to bring people into the story than to use technology. Now, let us introduce you to the Metaverse — a place where 2D becomes 3D, and you have the chance to become a bigger part of the story than ever before. 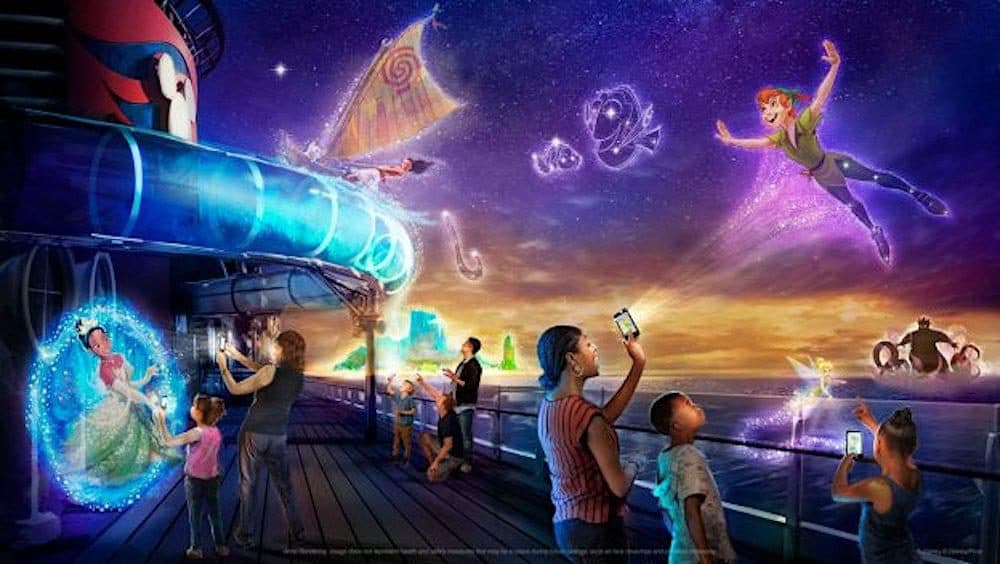 Facebook was really the first company to say that it was creating a metaverse for its users, but other companies quickly jumped into the game and announced that they were doing the same. One of those companies is Disney, and Disney CEO Bob Chapek has said he wants The Walt Disney Company to take storytelling to the next level and create its own metaverse. 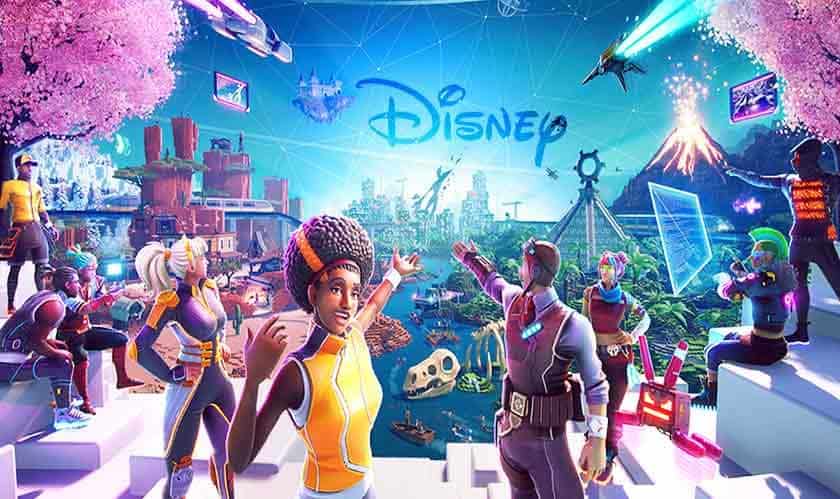 No one is pretending that creating a metaverse will be easy. In fact, most admit that such a thing will take years. However, Disney has just taken a giant step forward and hired a former Apple creative executive to head its metaverse creative team. Per reporting from Variety:

Bozon was hired by Mike White, Disney’s SVP of Next Generation Storytelling & Consumer Experiences, a 10-year company veteran who earlier this year was appointed to lead development and coordination of Disney’s metaverse strategy. In that role White dual-reports to both Kareem Daniel, chairman of Disney Media & Entertainment Distribution, and Josh D’Amaro, chairman of Disney Parks, Experiences & Products.

As Disney’s VP of Next Generation Storytelling creative experiences, Bozon will be responsible for leading the creative vision for the group and to turn that strategy into executable plans. He’s expected to build a multidisciplinary team that will work with Disney businesses across gaming, film, TV, toys, parks and more to deliver interconnected consumer experiences.

Additionally, Bozon and his team are tasked with innovating and incubating “bold ideas” and serving as a clearinghouse for creative Next Generation Storytelling concepts. 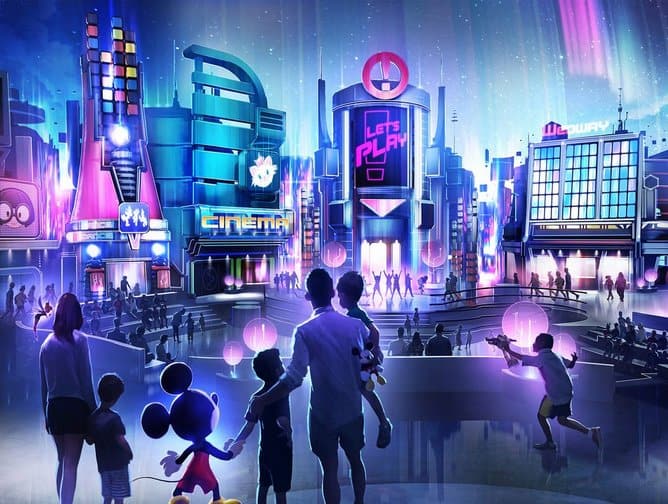 Still kind of confused about just what exactly a metaverse is? Here’s a summary of the idea, courtesy of Wired:

Broadly speaking, the technologies companies refer to when they talk about “the metaverse” can include virtual reality—characterized by persistent virtual worlds that continue to exist even when you’re not playing—as well as augmented reality that combines aspects of the digital and physical worlds. However, it doesn’t require that those spaces be exclusively accessed via VR or AR. Virtual worlds—such as aspects of Fortnite that can be accessed through PCs, game consoles, and even phones—have started referring to themselves as “the metaverse.” Bob Chapek is not the only Disney bigwig looking at becoming a major player in the metaverse world. Former CEO Bob Iger recently invested in a metaverse company called Genies. Genies lets users create their own avatars to bring into the metaverse, and they hope to be the main company people go to for avatar creation.

At this time, Disney has no real timeline for its metaverse, as the technology is still relatively new, and creating something so extensive can take an incredibly long time.