It’s the news Star Wars fans (and their supportive friends and family) have been waiting to hear for almost 2 years as Disney has finally announced the official return date for The Mandalorian series on Disney+. 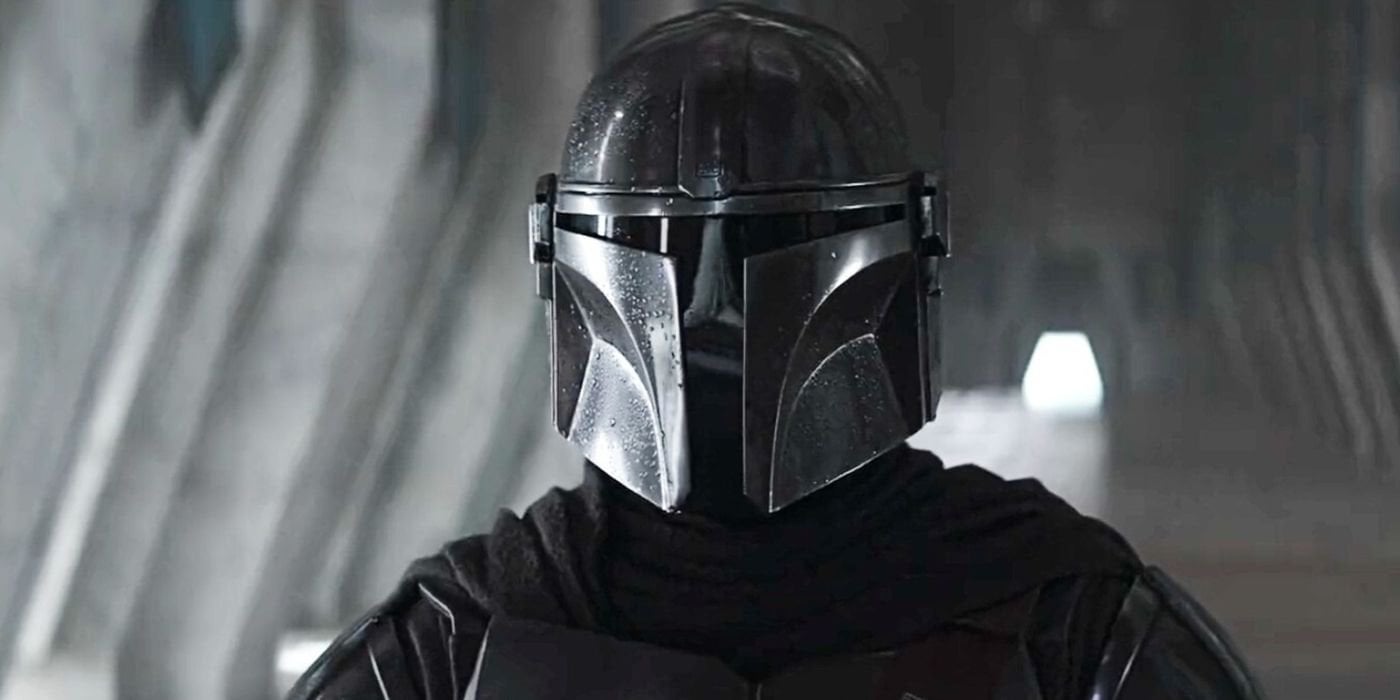 Season 1 of the breakout Star Wars-themed series written by Jon Favreau debuted on Disney+ the same day the streaming platform rolled out to subscribers–November 12, 2019. The season ran through December 27, 2019, with a new episode each week. Season 2 began on October 30, 2020, and ran through December 18, 2020. Each episode in both 8-part seasons is streamable anytime, allowing fans and those who’d like to become fans the chance to catch up, revisit, and re-familiarize themselves with the storyline, the characters, and the challenges that Mando, played by Pedro Pascal, must overcome as an elusive bounty hunter.

The series was an instant success, quickly becoming the most-streamed offering of the year in 2019, despite it only being available for the last 7 or so weeks of the year. 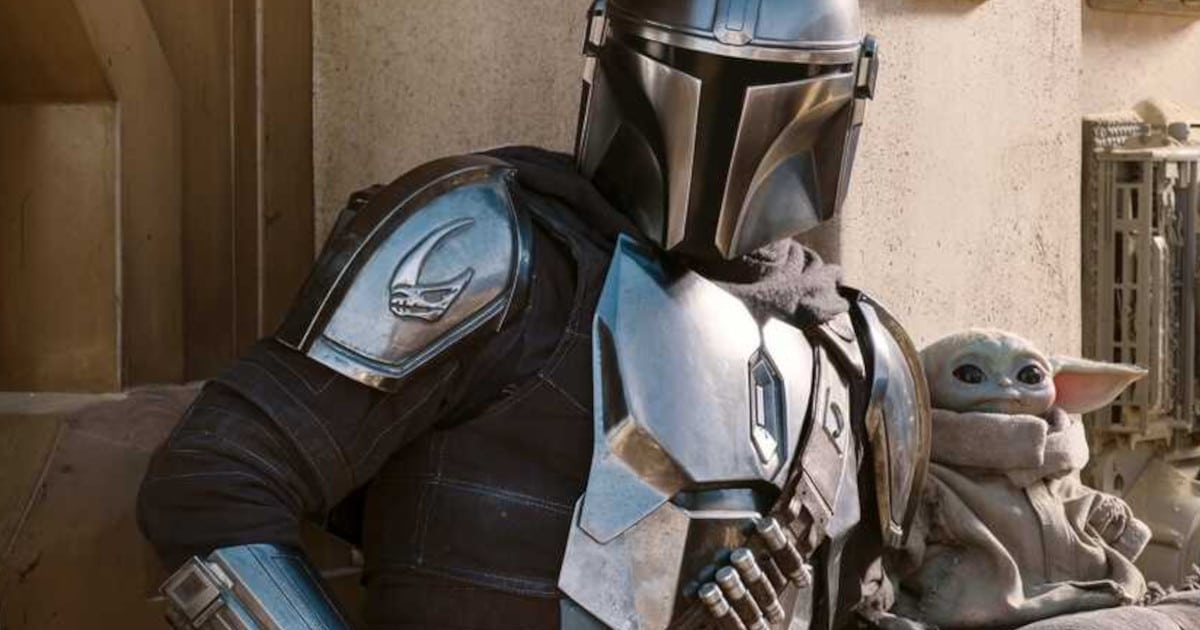 It’s a unique Star Wars-based offering in that viewers don’t have to be fans of the galaxy far, far away in order to enjoy it, though it helps with context and an understanding of the saga’s history and timeline. If you fall into that category, or if you want to know what all the hype is about when it comes to The Mandalorian and that weird Baby Yoda, aka Grogu, get ready to stream Season 3 of the series.

When can you begin streaming Season 3, you ask? Mando (and Grogu, we hope) will return to Disney+ on March 1, 2023. Hurry! You’ve got three months to catch up on the series and become a Mando superfan too!